The Swords of Ditto Rises to the Challenge April 24 on PS4 | Blogdot.tv

The time has come for a new hero to wield the legendary sword and clash with Mormo as The Swords of Ditto arrives on April 24! The team here at onebitbeyond is thrilled to finally announce the release date of our first game as a studio together and couldn’t be more excited to bring it to the PlayStation 4 community first. Some of you might have heard of our new project already or even played it at PlayStation Experience late last year, but we wanted to take some time to dive into the gameplay loop and what makes The Swords of Ditto unlike any other adventure you’ve played before.

The Swords of Ditto is a ‘micro adventure’ which means each individual adventure will be a small, focused experience that has players experience a new version of the world with each run. The land of Ditto has been under siege by the evil Mormo as far as anyone can remember, thriving and crumbling depending on the hero of each era’s success against the forces of darkness. Take down Mormo and the world is a happier, brighter place. Fail and Ditto and its poor citizens descend into a dark, crumbling version of their world. 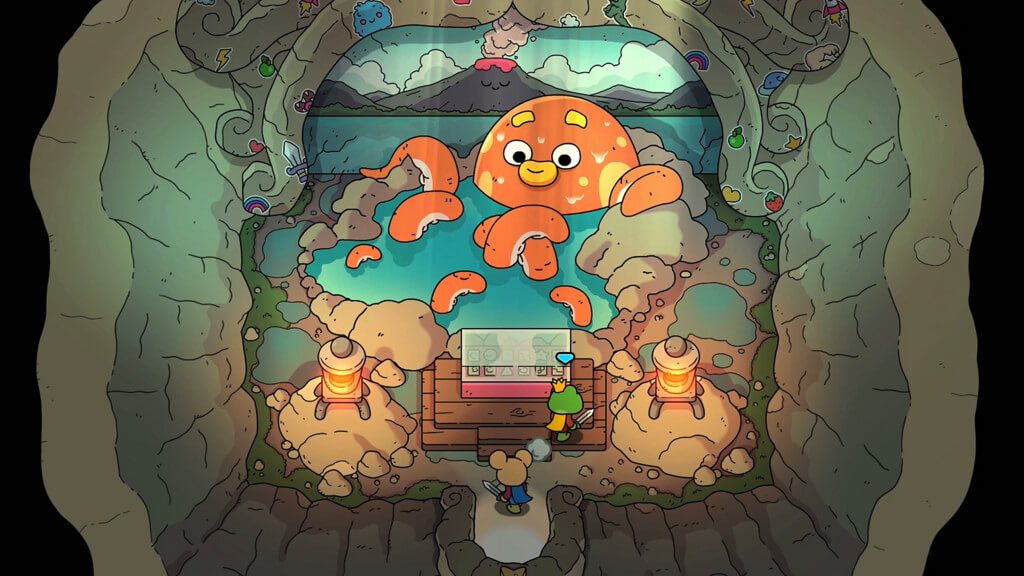 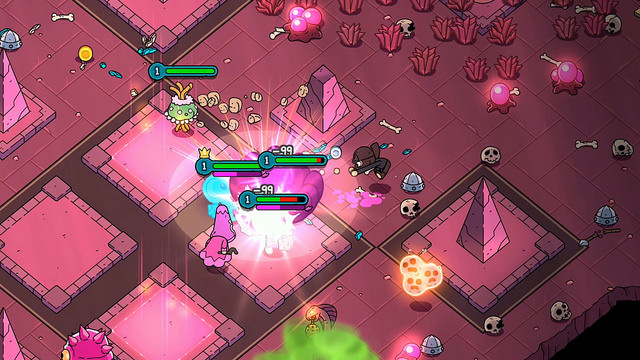 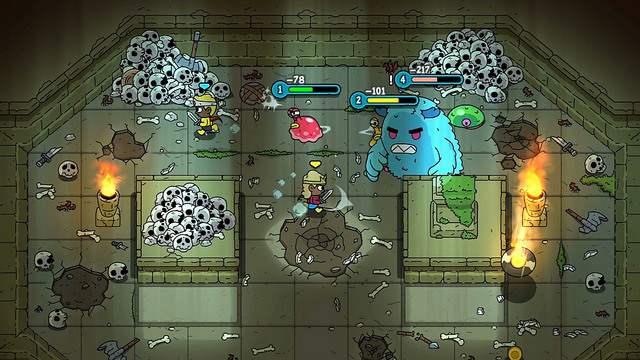 An adventure begins with a new, randomly designed hero awakening to Mormo’s return and tasked with picking up the legendary sword and tackling a series of challenges to take her down before the three days of dark invasion come to a cataclysmic end. Players can put on a brave face and try to take down the dark queen right away or, most often, will explore the world to gather weapons and items, level up the sword itself, and destroy Mormo’s anchors to weaken her in an effort to topple a hobbled final boss. Discover stickers to perk up your hero and weapons, gather powerful toys to complete your arsenal, and complete side quests to fill your inventory with a variety of useful tools and items.

One of the most compelling features of The Swords of Ditto is that death is not an end but rather a segue to a new chapter and adventure in the sword’s epic story. Once a hero falls a new one will rise 100 years later and wield the same sword as their predecessors, meaning that all the experience and power of the sword from previous runs remain for future adventures. Players will even have a chance to uncover and unlock secret methods to carryover some toys and items, extend the time before facing Mormo, and even resurrect a fallen hero in hopes of a second chance at glory! 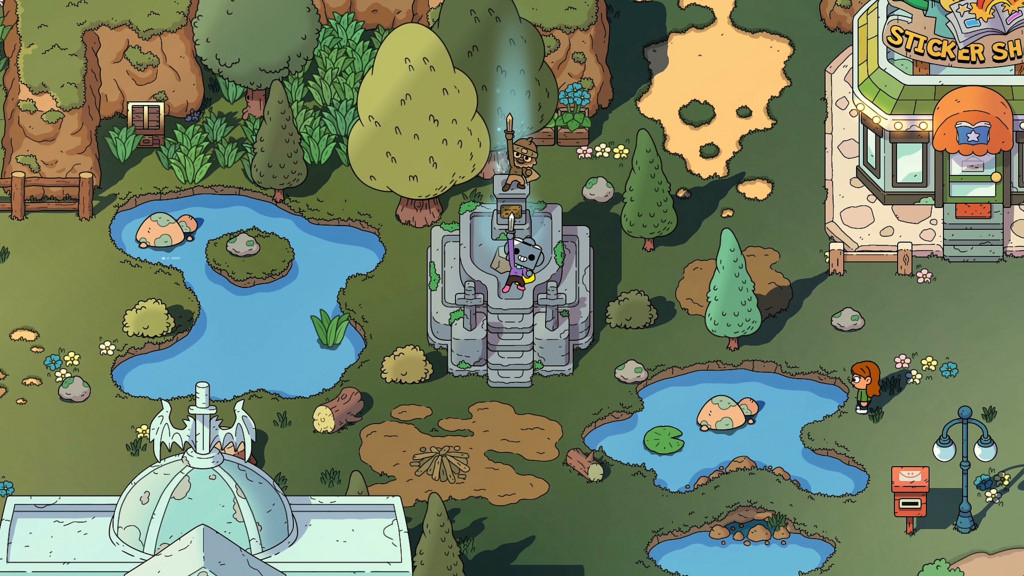 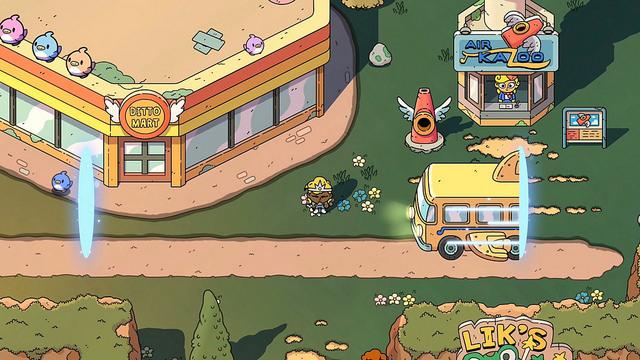 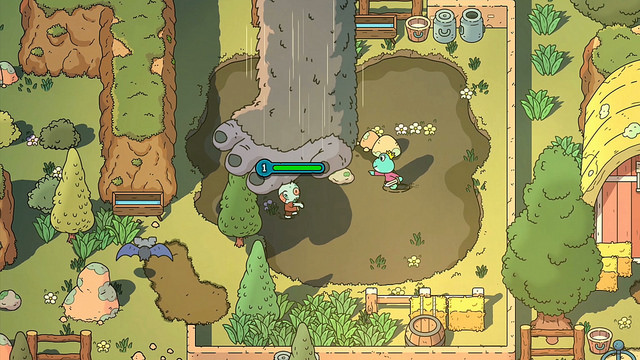 The Swords of Ditto is full of many more layers of systems and secrets that will unfold with each new micro adventure, something we hope that players will discover and use to their advantage with every successive run through the world. We can’t wait to share our game with you all and are very thankful for all the love and support from the PlayStation community so far!