The Sea of Thieves Controller Has Some New Pirate Accessory Companions | Blogdot.tv 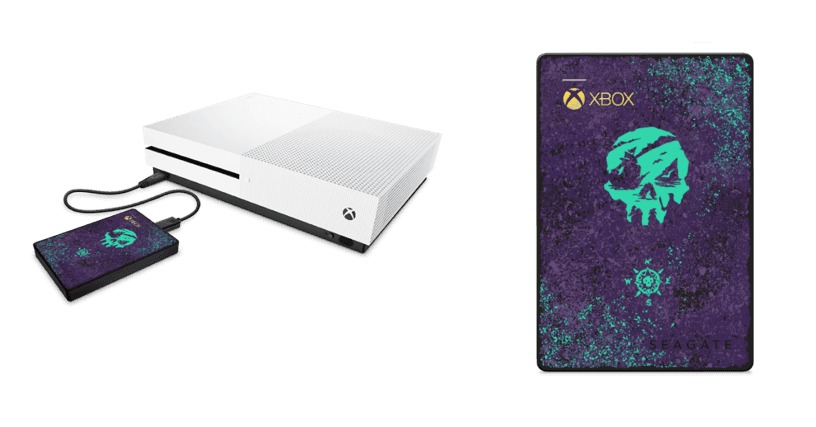 Raise your sails and boost your console’s storage capacity with the Seagate Game Drive for Xbox One and Windows 10 devices. The game drive is bathed in deep purple and prominently features the Sea of Thieves glowing skull and a hint of gold to match the Xbox Wireless Controller – Sea of Thieves Limited Edition. This 2TB drive allows gaming fans to take more than 50 of their favorite games, including Sea of Thieves, and all the digital treasures you uncover on the go. The drive connects via USB 3.0 and includes one month of Xbox Game Pass and an exclusive jewel-studded in-game weapon, The Midnight Blunderbuss, for your Sea of Thieves character to make sure you are hitting the seas in style. The Seagate Game Drive will be available in the US, Canada, France, Germany and the UK starting March 20, 2018 for a mere $89.99. 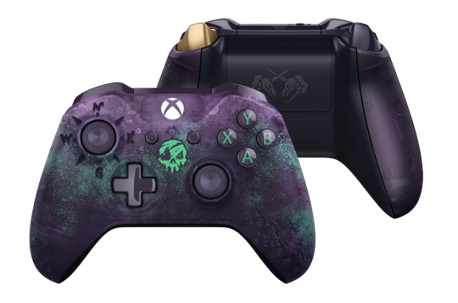