The PlayStation 3 is Dead | Blogdot.tv 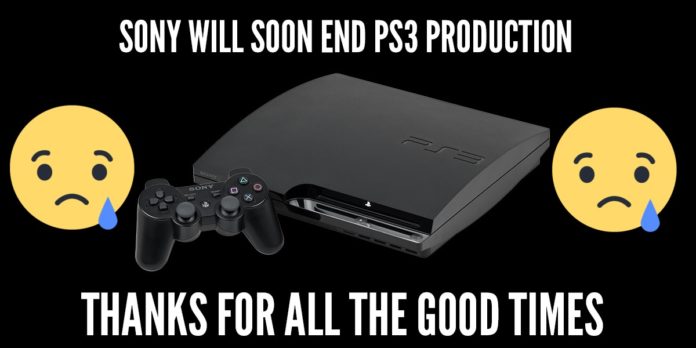 Sony has ended the production of the PlayStation 3, signalling the end of the console’s life.

Released in 2006, the PlayStation 3 managed to survive almost four years into the PlayStation 4’s generation. Eleven years is an impressive lifespan for a console, but still no match for the PlayStation 2’s achievement of thirteen – hardly surprising for the best-selling console of all time.

Sony’s third console sold 80 million units during its lifetime, just shy of the Xbox 360’s total tally. This is no mean feat considering the huge advantage Microsoft’s system had in releasing a year earlier and being cheaper. Sony also lost several key exclusivity deals with series such as Grand Theft Auto and Final Fantasy, making the PlayStation 3 much less of a requirement than its predecessor.

However, slimmer and cheaper models coupled with critically acclaimed titles released towards the end of the generation meant the console finished on a high, and is now fondly remembered as one of the greats amongst fans.

The Last of Us, the Uncharted trilogy, and God of War III are just some of the exclusives which turned the PS3 from a relative failure to a success.

With over 50 million PlayStation 4 units sold since its 2013 launch, it looks certain that Sony’s latest system will eclipse the PlayStation 3’s sales figures.

Did you own a PlayStation 3? How do you remember it? Let us know in the comments section below.