The definitive edition of The Bard’s Tale IV from inXile entertainment arrives today on Xbox One and Windows 10 PC with Xbox Game Pass! The studio founded by Brian Fargo – an Xbox Game Studios alum — invites you to return to Skara Brae to defeat a newly awakened evil.

In this upgraded and extended version of the acclaimed 2018 RPG, you’ll create and control a party of adventurers, explore new lands and dungeons, assist locals with quests, recruit fighters, and engage in deep, tactical turn-based combat. 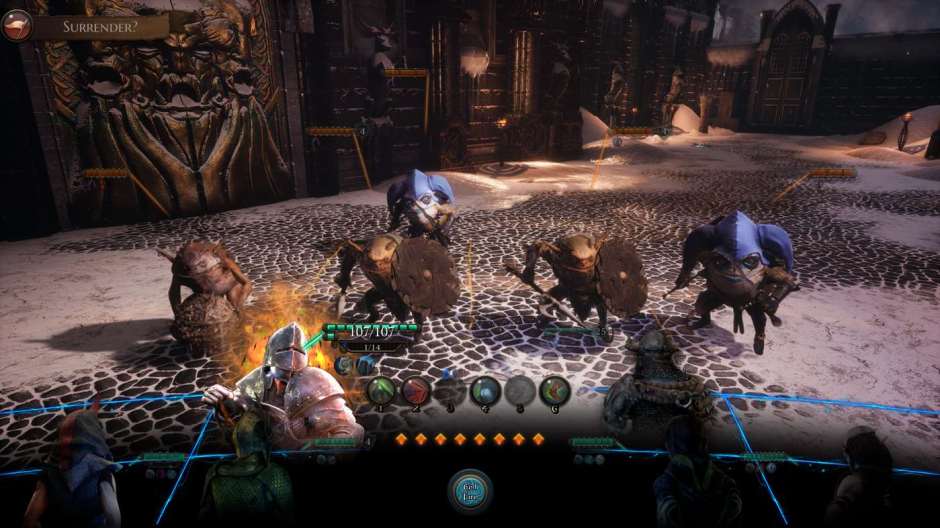 The Director’s Cut features hours of additional content, thousands of fixes and tweaks, and new features and accessibility options to make it the truly definitive edition of The Bard’s Tale IV. In addition, it arrives as an Xbox Play Anywhere title, allowing you to pick up and play on your Xbox One, and then continue that same save on your Windows 10 PC.

The Director’s Cut expands on the original 2018 release with:

Those new to the series don’t need to have experienced the 1980’s classics to enjoy The Bard’s Tale IV—although with The Bard’s Tale Trilogy now on Xbox Game Pass you don’t have an excuse! The fourth entry in the series references the classic trilogy but offers an inviting experience to everyone looking for an engaging roleplaying game. 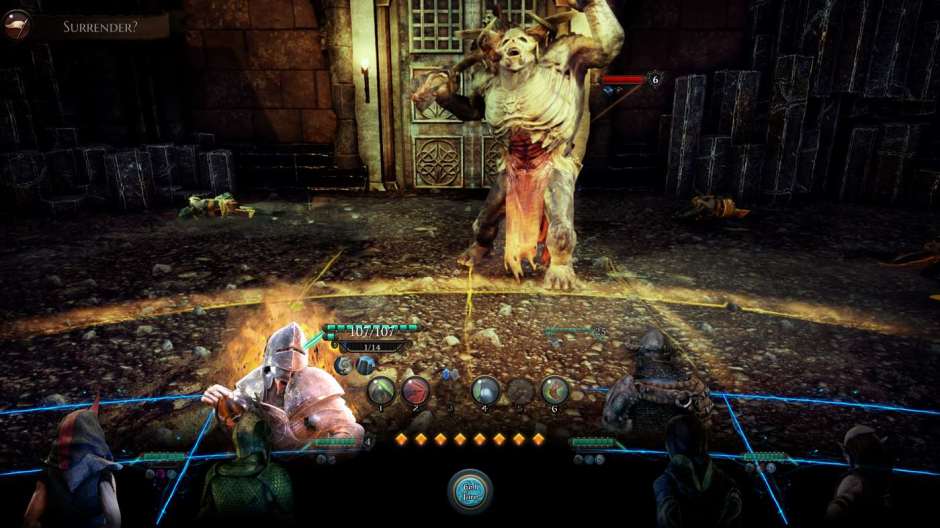 Experience the deep narrative and tactical RPG gameplay inXile is known for with The Bard’s Tale IV: Director’s Cut, available today on Xbox One and Windows 10 PC with Xbox Game Pass.