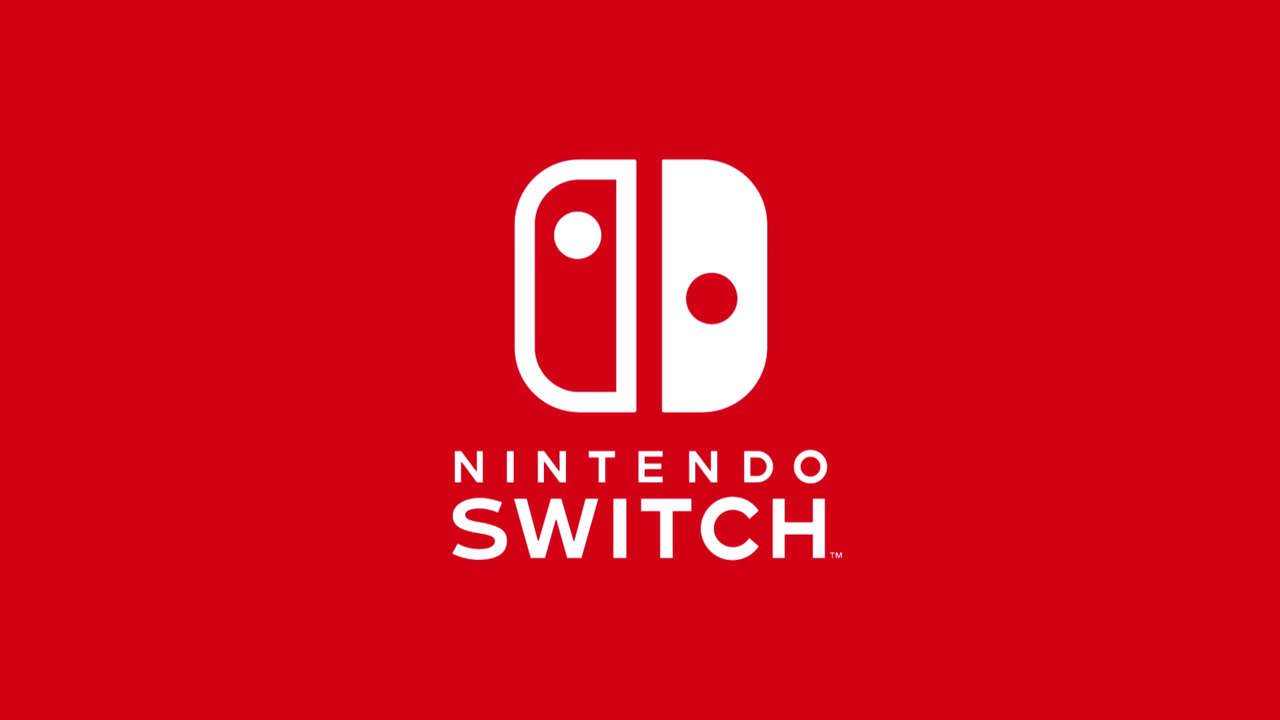 From cult-favorite RPGs to chill exploration narratives, this week’s Switch news is definitely more about what games are coming than what’s already released. There are also a few deals you won’t want to miss, and some E3 sneak peeks.

Headlining this week’s biggest news on Switch is Monster Hunter Generations Ultimate, which will be available worldwide this fall. Mineko’s Night Market has also received a fall release date, and might be the closest thing we’ll get to Animal Crossing on the system for a while. Later this year, get ready to earn Xbox One achievements while playing Minecraft on Switch. If you want to play the new Super Smash Bros. at E3, you’ll have to sign up; bring your Switch to the show, and Nintendo might just give you a special collectible pin; you also won’t want to miss this week’s Eshop sale. Keep on reading for the rest of this week’s Switch headlines.

The Next Nintendo Switch Mario Game Is Getting A Free Beta, Here’s When

New Game Release Dates In May 2018 For Nintendo Switch, Xbox One, PC, and PS4

Save Big On Mario, Zelda, Far Cry 5, PUBG, More In The US

Bethesda E3 2018 Showcase May Be Company’s Longest Ever