Storytelling in Space: A Q&A with Co-Director of The Outer Worlds | Blogdot.tv

The release of Obsidian Entertainment’s The Outer Worlds is upon us, and we’re already having a great time exploring the game’s vibrant universe while meeting (and occasionally fighting) some of its fiercest inhabitants. The game combines a darkly humorous narrative and deep RPG elements to create a unique experience. We recently had the chance to chat with Obsidian Entertainment’s Co-Game Director Leonard Boyarsky about the game’s narrative focus, how some of the endings play out, and the ultra-hardcore Supernova mode.

Xbox Wire: How much dialogue was written for The Outer Worlds?

Leonard Boyarsky: I don’t know how much was written (which would include iteration, cut content, etc.), but we have approximately 420,000 words of dialog, including player lines, and approximately 600,000 words total.

Xbox Wire: How do the dialogue trees work in The Outer Worlds compared to your other titles?

Boyarsky: Obsidian has been using the same dialog tool for quite a long time, so I’m not sure there’s much difference in the overall creation of the dialogs. On TOW, though, we tried to get away from using question node hubs in order to get a more conversational feel. 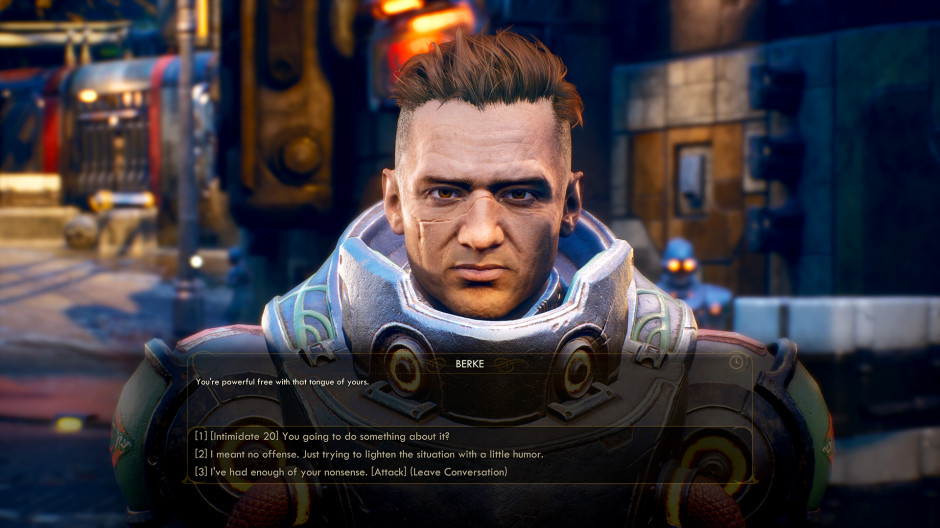 Xbox Wire: How often will players be able to use the gift of gab to get around situations that might lead to combat?

Boyarsky: Players can get through the main story arc pretty effectively using their dialog skills, and there’s a good bit of side content that they can talk their way through as well. We’ve also included passive dialog combat skills for those instances when they do happen to find themselves fighting for their lives, and a disguise system that allows high dialog skill players to talk their way through some specifically combat-related ‘restricted areas’.

Xbox Wire: Have you discussed how many endings The Outer Worlds will have?

Boyarsky: There are two main endings players can play through, but, depending on their skills, there are several approaches they can take within those two endings.  And this isn’t counting all the different permutations of end slides players can get, which we have not calculated. Let’s just say there’s a lot. 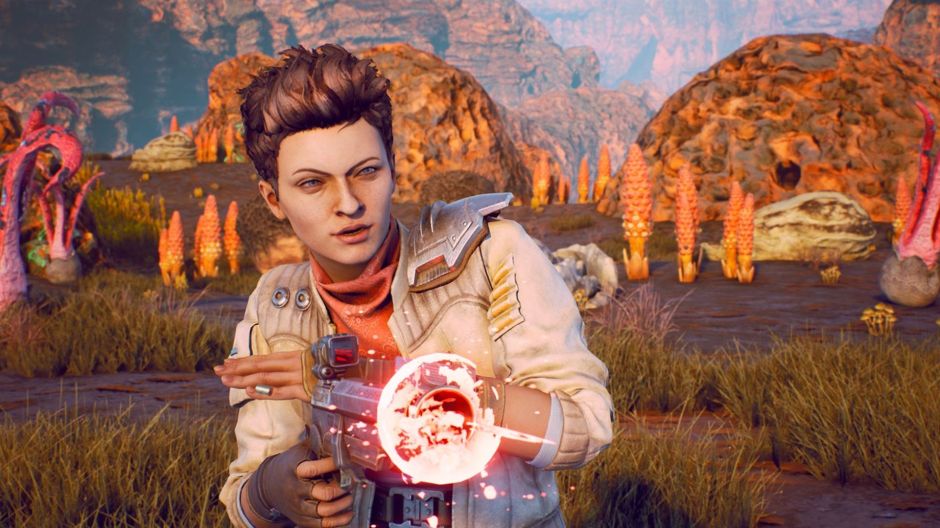 Xbox Wire: Are those endings dependent on choices you make with dialogue?

Boyarsky: All the endings (including the slides) are dependent on both dialog and gameplay choices the player made throughout the whole game, not just their dialog choices.

Xbox Wire: So, what’s the deal with Supernova Mode?

Boyarsky: Supernova is the hardest difficulty in the game and offers the ultimate challenge for The Outer Worlds. 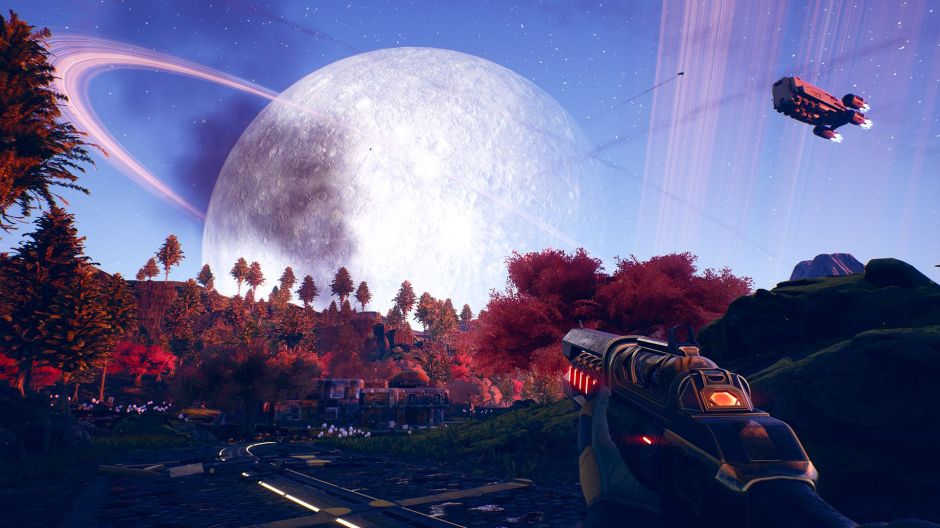 Xbox Wire: What sort of gameplay challenges will players face when they play Supernova Mode?

Xbox Wire: How does Supernova Mode impact the approach to combat situations?

Boyarsky: Since enemies do more damage and are harder to kill, the player must make sure their equipment (and their companions) are first rate. Use of special attacks at the right time is crucial, and since companions can die, the player needs to watch their health as closely as his own. Perks that let the player heal them with the medical inhaler are very important to take. 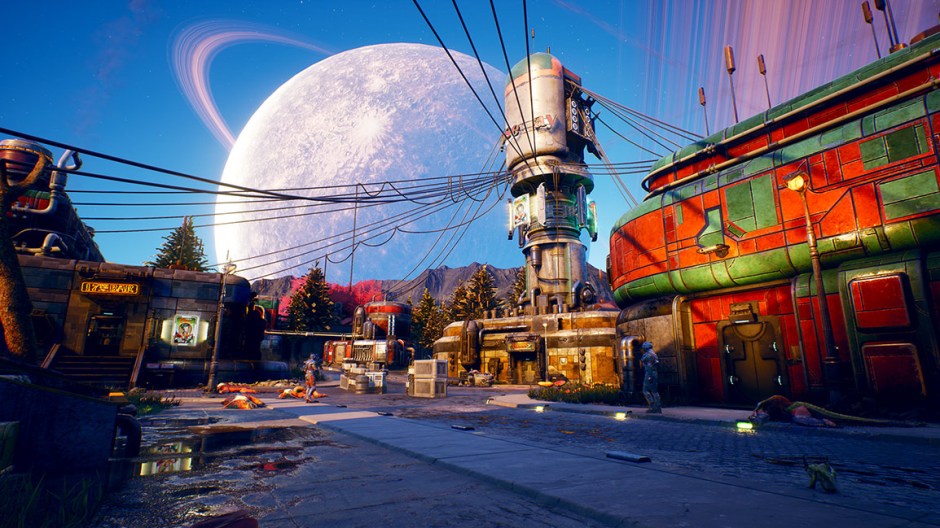 Xbox Wire: How did you decide to create Supernova Mode?

Boyarsky: We wanted something hard than Hard and that was reminiscent of Hardcore Mode in Fallout: New Vegas and Ironman Mode in Temple of Elemental Evil. This mode makes replaying the game even more challenging. It’s designed for hardcore players and players who have played through the game multiple times and/or found difficult not challenging enough.

Thanks to Obsidian Entertainment’s Leonard Boyarsky for taking the time out of his busy launch schedule to chat with us. The Outer Worlds is now available now physically and digitally for Xbox One and available for download on Windows 10 PC in the Microsoft Store. If you’ve got Xbox Game Pass for Console and PC (or are ready to subscribe), The Outer Worlds is available for download now!

Related:
This Week on Xbox: October 25, 2019
Face Your Fears in Anthem’s Season of Skulls
9 Pawsome Reasons to Play Cat Quest II on Xbox One