Shadow of the Colossus has long been admired for its breathtaking landscapes and amazing vistas, not to mention the colossi themselves.

As we rebuilt the visuals for the game from the ground up (literally), one of the things we decided we had to include was a Photo Mode. We found ourselves spending more and more time with Photo Mode as the system took shape, grabbing photos we thought captured moments that were unique and awe-inspiring. Take a look below at some of the photos the Bluepoint team captured during development.

The thing that makes Photo Mode stand out is its power and flexibility. It’s an entire photo adjustment suite built into the game for you! Everything that I had access to as the Art Director, you have access to as the player. You can start with a filter and adjust all the way down to color balancing the shadows, midtones and highlights. Then on top of that, control the depth of field ranges and amounts, in addition to the vignette. That’s an amazing amount of control.

Adjusting the camera to get that perfect shot is super easy. Being able to switch the camera from the player to the horse offers up a ton of possibilities. Letting the team loose with it was incredible. The amount of different looks you can achieve is limitless. To top it off, being able to rotate the camera 90 degrees either way to generate portrait images means that lots of photos will be used as cell phone wallpapers! That’s not all: you’re able to leave some of the filters running as you play, giving you exciting degrees of control over how the game looks in motion. 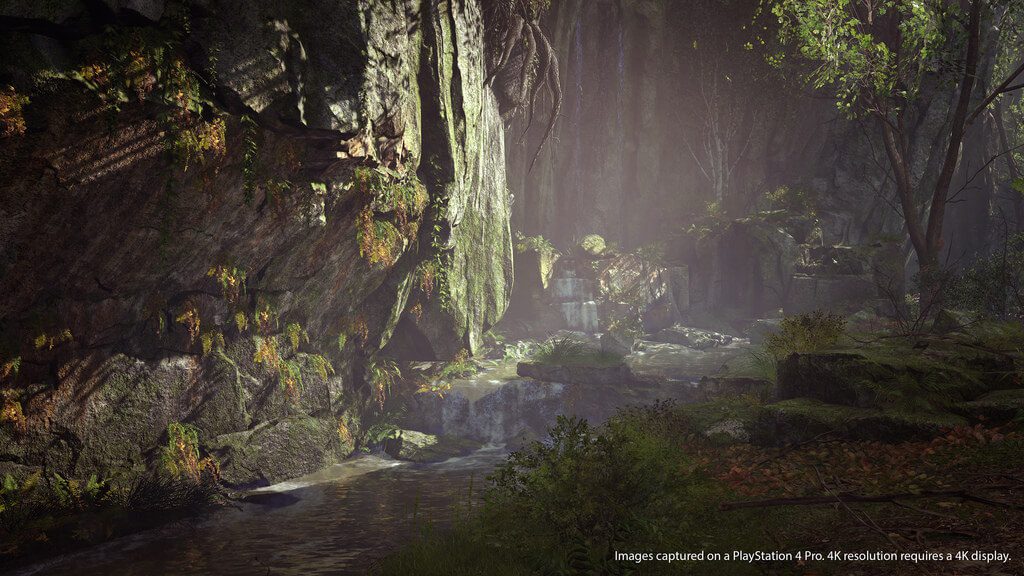 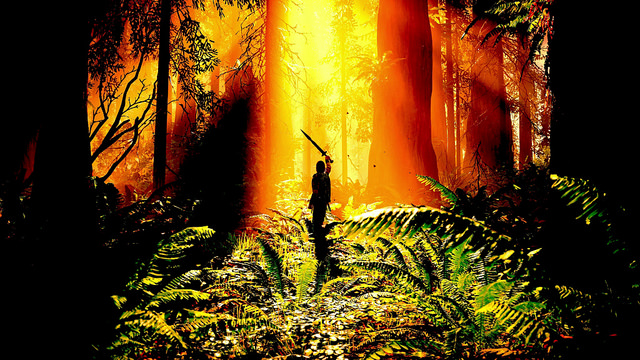 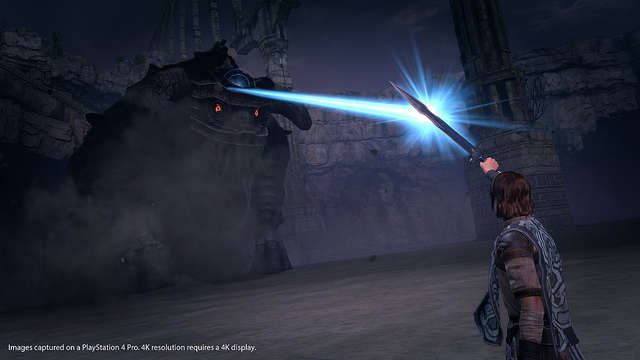 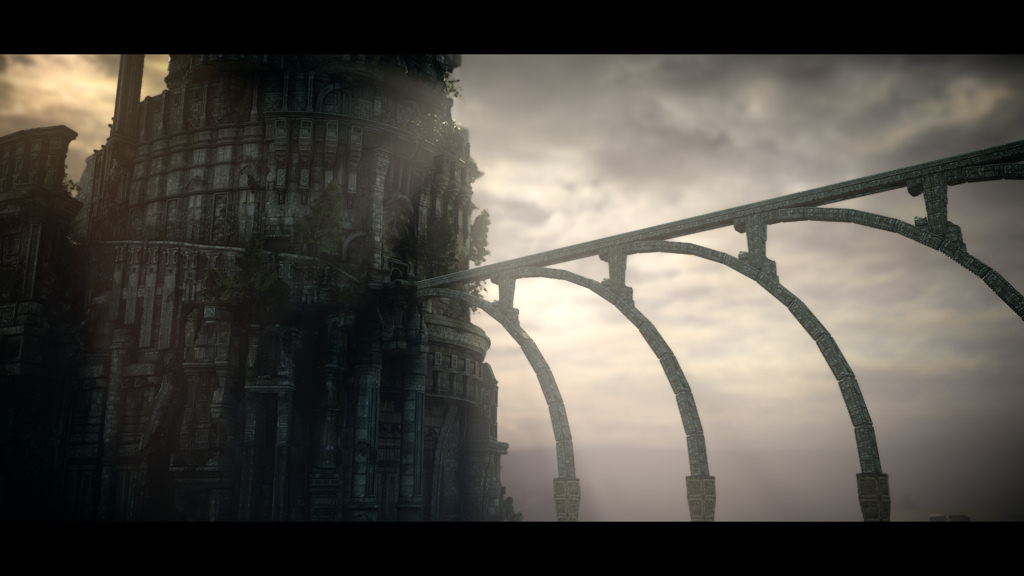 I look forward to getting this in the hands of the community and seeing the awe-inspiring things you come up with! Just a little bit longer until the release of Shadow of the Colossus on February 6!

bluepoint gamesplaystation gamesps4shadow of the colossus