Sega Fans Are Finally Getting an HD Retro Remake | Blogdot.tv 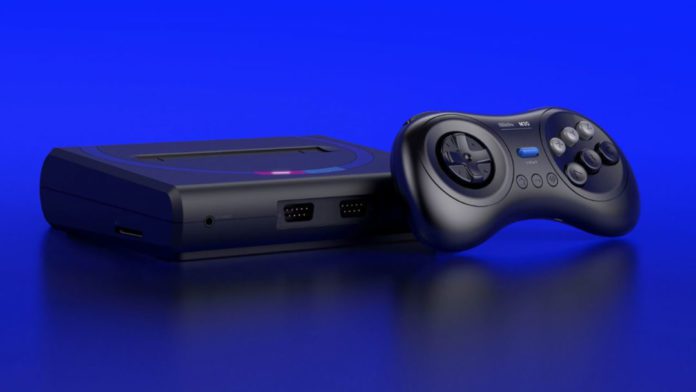 Retro gaming has become more and more exciting as of late thanks to the rereleases of classic gaming systems NES and SNES Classic.

Now, Analogue has announced that it’ll be releasing the Mega Sg, a $190 console that’ll play classic Sega Genesis, Sega Master System and Sega Mega Drive games in high definition. Slated to release in April 2019, the console will upscale all your favorite classic games growing up to look great in 1080p and sound great with 48KHz 16-bit stereo.

Unfortunately, the Mega Sg won’t be shipping with any controllers, so you’ll have to pay an extra $25 for one unless you have your old school controllers. Games won’t come built-in either, which means that you’ll have to buy separately. But it also means that you’re not limited to 20 or 30 games that are pre-installed in many of the smaller and cheaper classic consoles. Additionally, Analogue says that theMega Sg will be compatible with over 2,180 games.

The Mega Sg is available for pre-order for $190, and comes in four different colorways: white, gray and two black models with different accent colors.