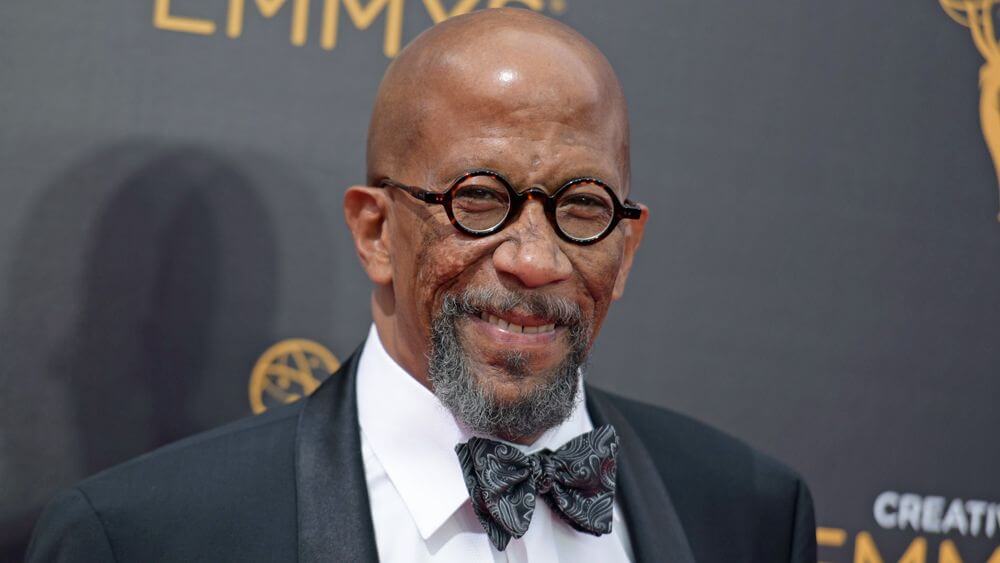 Actor Reg E. Cathey, who played Freddy on “House of Cards” and appeared in “The Wire,” has died. He was 59. Known for his distinctive baritone voice, Reginald Eugene Cathey began acting in 1984 in a television movie called “A Doctor’s Story.” He guest starred on numerous television shows, playing Norman Wilson in seasons four […]