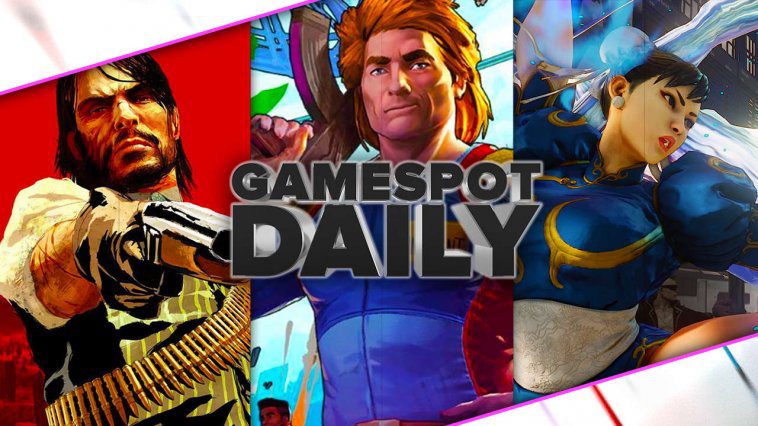 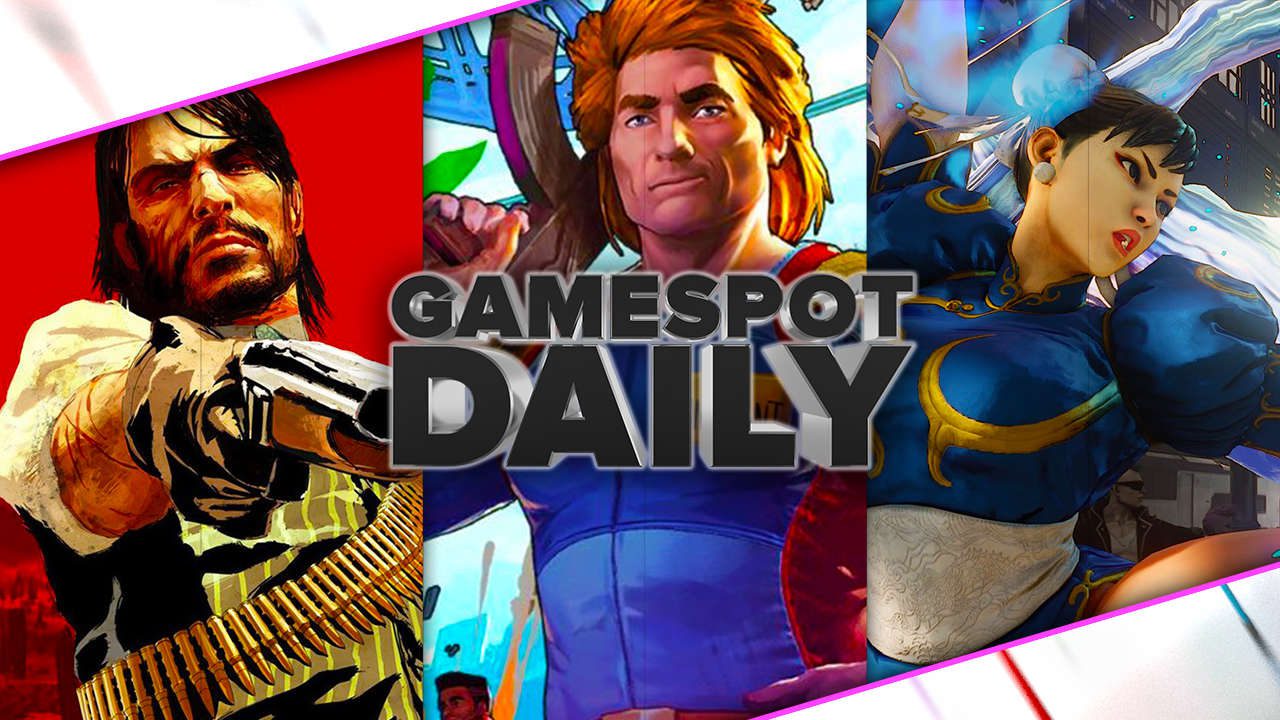 We’re almost halfway through the week, but we’re not thinking about the weekend. In today’s episode of GameSpot Daily, we’re thinking about games like Red Dead Redemption, God of War, and a whole mess of original Xbox titles. Oh, and Nicki Minaj. Yep, all that and more in 30 minutes or less.

Red Dead Redemption headlines today’s episode with its stunning 4K update on Xbox One X. Microsoft’s continued backwards-compatibility support has given Red Dead and four other games the updates needed to run at 4K. Cowboys have never looked this good on an Xbox platform. Other games benefiting from the new updates include Gears of War 2 and Darksiders. We talk about the rest in today’s episode.

In addition to that, Microsoft announced a total of 19 original Xbox games coming to the Xbox One’s backwards-compatible library. They arrive throughout April and include games like The Elder Scrolls III: Morrowind, [the original] Star Wars Battlefront II, and Star Wars: Knights of the Old Republic II. We run down these three and the other 16 today.

Now you’re probably wondering why we’re thinking about Nicki Minaj, and that’s because she’s releasing new music this week. However, one particular song and promo image caught our eye. Nicki is set to release a song called „Chun-Li“ on Thursday, and we could not be more excited for it.

As for Boss Key Productions‘ new battle royale shooter, we’re a little disappointed. Currently, Radical Heights only features male avatars, though the developer has commented on this and says female characters are coming soon. Thankfully, any cosmetic you unlock can be worn by both male and female contestants, but we’ve still got some thoughts on this one.

God of War is nearly a week away from release, and we’re still learning more about Kratos’s return to the forefront. We’ve learned about a new Immersion Mode that eliminates most of the HUD elements, in addition to four difficulty settings, one of which sounds incredibly hard unless you’re a Canadian like me. You’ll see what I mean in today’s episode.

And lastly, we bid farewell to SteamSpy, which would gather publicly accessible data from Steam and estimate the number of games sold on the platform. A recent update turned everyone’s profiles hidden by default, thus rendering SteamSpy unable to function the way it’s intended. It was a valuable tool for getting a somewhat accurate view on the PC video game market and will be missed. Don’t cry because it’s gone; smile because it happened.

So that’s what you’ll find in today’s episode, but be sure to tune in every day of the week at 11 AM PST/2 PM EST/7PM BST/4 AM AEST for another episode of GameSpot Daily. We cover the most exciting gaming news in 30 minutes or less or we’re not getting a 4K update.