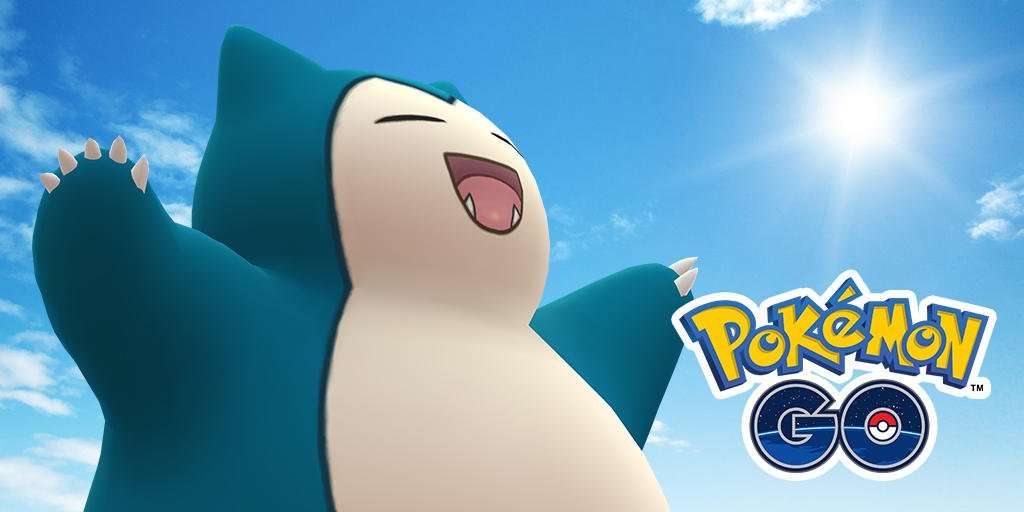 A new month is quickly approaching, which means more research tasks will soon be available in Pokemon Go. Developer Niantic confirmed on Twitter that the next set of Field Research quests will roll out for the game in July, and they’ll revolve primarily around Pokemon originally found in the Kanto region.

Niantic didn’t share any further details about what the Field Research tasks will entail, but it did accompany its tweet with a new promotional image featuring the beloved Gen 1 Pokemon Snorlax. Pokemon fan site Serebii.net reports that Ditto, Pikachu, and Eevee will be available as part of the quests as well.

Similarly, Niantic hasn’t revealed what reward players will get for achieving a Research Breakthrough when they complete enough of the new Field Research tasks. Previous Breakthroughs, however, resulted in an encounter with a Legendary Pokemon; the latest batch of quests, for instance, gave players another chance to capture the Legendary bird Articuno.

On top of being able to get some rare Gen 1 monsters, the new Field Research quests will provide a good opportunity to build up your Pokemon collection, particularly if you’re interested in picking up Nintendo Switch’s upcoming Pokemon RPGs: Let’s Go, Pikachu and Let’s Go, Eevee. Players can transfer any Gen 1 monsters they’ve captured in Pokemon Go–including their Alolan forms–to the Let’s Go titles, where they can be captured in a new facility called the Go Park.

Along with the long-awaited trading and friends list features, Pokemon Go recently introduced a handful of new Alolan forms. The game’s next Community Day event will also feature a popular Gen 1 Pokemon: the Water-type starter Squirtle.