Today marks five years since we stood in the Hammerstein Ballroom in New York City to share a name that would change our lives and hopefully yours: PlayStation 4.

Introducing PS4 was an important moment in PlayStation history, so we reached out to some of the key figures who provided those first crucial details on February 20, 2013.

“It was a thrill ride of a day, that’s for sure! I’d been working on the console for about five years and had really no idea what the reaction would be – would it be welcomed? Would our event even get any attention? The response was pretty quick, though — by the end of the day, we were on the way to 34 million views of our launch trailer and it was clear that gamers really did appreciate the concept and execution of PlayStation 4.” 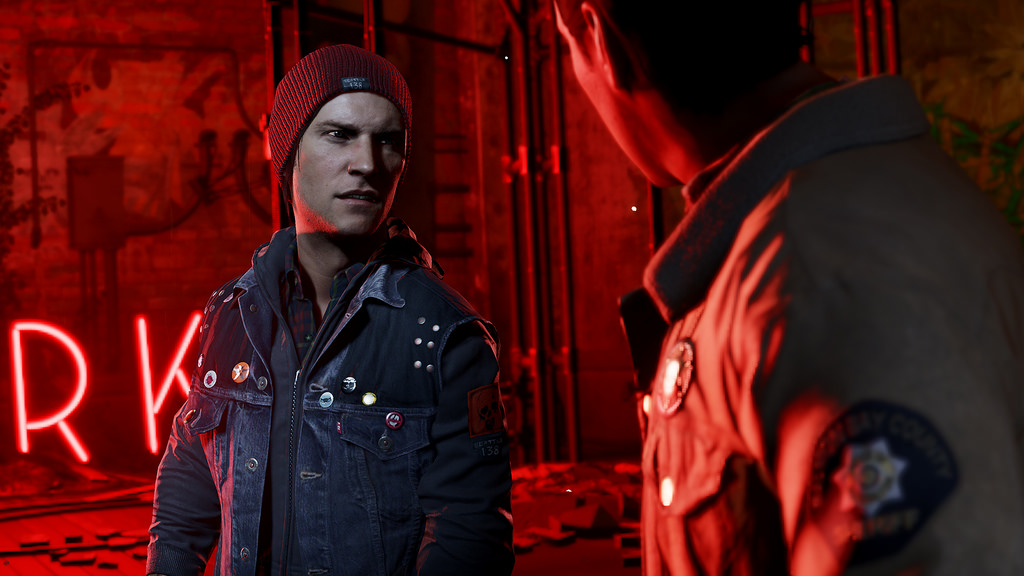 Five years later, Sucker Punch’s Nate Fox is in a reflective mood. “Everyone participating was so passionate about making games. In the years since then, we’ve all got to play some magnificent stuff made possible by the new hardware. For me it’s all best summed up in the two words — robot dinosaurs.”

On that note, Guerrilla Games Managing Director Hermen Hulst recalled the “amazing opportunity and crazy challenge” of showcasing Killzone Shadowfall during PS4’s unveil. Onstage, that sequence was then uploaded to Facebook in one of the first demonstrations of PS4’s media sharing capabilities.

“While standing onstage at the Hammerstein Ballroom in NYC that day, all I could think was: ‘Please, please, don’t crash!’ Well, it didn’t.”

“Back then, we wanted to show that the PS4 was the real deal. Laser-focused on gamers, with perfectly balanced hardware specs for developers…. that winning combination has led to a generation of incredible titles.”

Capcom’s Yoshinori Ono also remembered how PS4 opened doors in the development of creative new gaming experiences. “It made me remember how exciting it is to be on board from the ground floor and create awesome content for a powerful new machine.

“The people responsible for the design of the PS4 gave us all manner of tools to scratch our creative itches and they were always eager to hear how we thought things could improve. They were very developer-centric in their approach. It’s not an overstatement to say that this philosophy is the driving force behind the amount of great content now available on the platform.”

Shinji Hashimoto joined us on stage to highlight Square Enix’s Final Fantasy tech demo, which set a new bar for graphic display in gaming. He remembers the nerves he had before jumping on stage. “It was an incredible honor to be invited to speak at the New York announcement! I tend to get a little nervous even with events in Japan, but traveling all the way to New York took it to a whole new level.” That demo foreshadowed the impressive graphics work seen in later Final Fantasy PS4 releases.

PS4’s announce shined a bright light on some standout independent studios too, including a stunning title that left many itching for more: The Witness. Jonathan Blow’s 3D puzzle game was a unique and innovative release for PS4, and he remembers the rapid-fire prep that went into the game’s announcement. 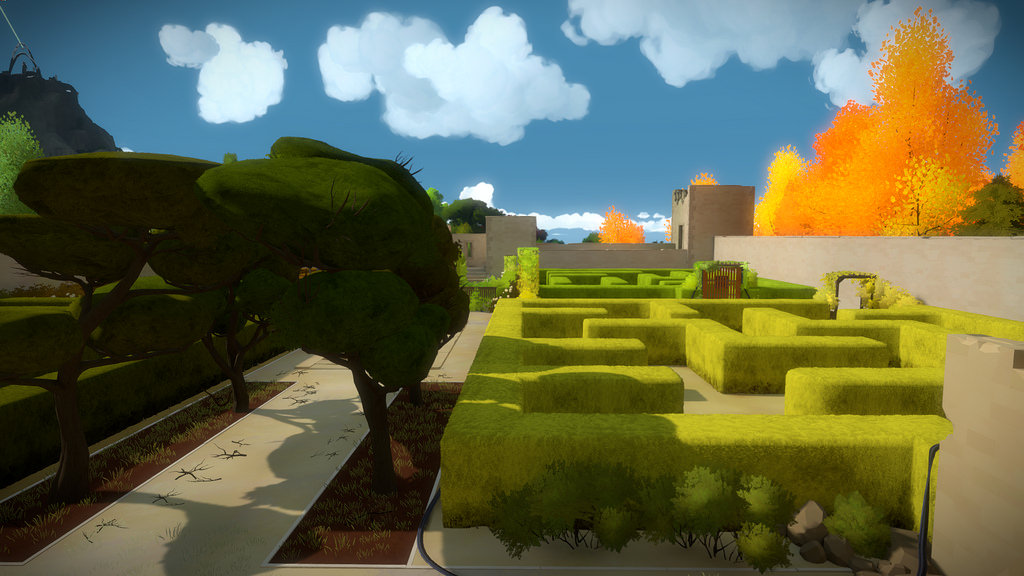 “We had just two weeks to put together a trailer that could somehow stand on the same stage as these huge-budget system-seller games — but no area of our game was finished enough! We worked crazily, figuring out what the game would really look like, building those models, and making an in-engine system to render video out at a solid 60fps. It was all worth it!”

Of course, the rest is history. The last five years have been a memorable ride — thanks for joining us on it!