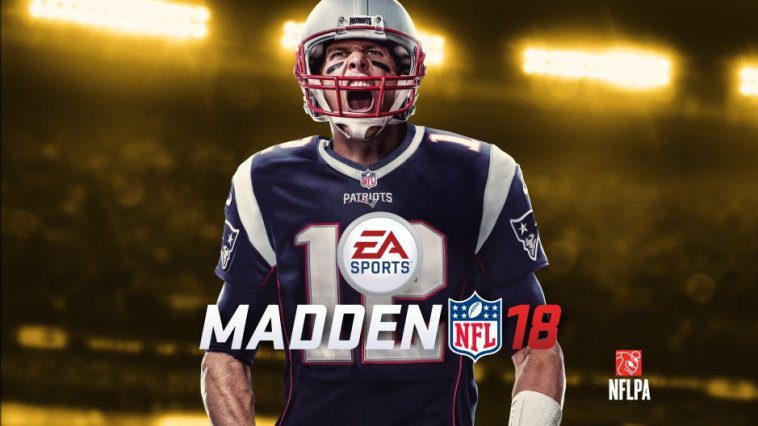 The spectacle of Madden season is in full swing, and the virtual gridiron awaits you this week. Starting Thursday, October 19 at 9:00 p.m. PDT and going through to Sunday, October 22 at 11:59 p.m. PDT, you’ll be able to get hands on with the best-looking Madden NFL ever.

All Xbox players will have a chance to try the offline features of the latest edition of the storied franchise, including Longshot, Madden NFL’s first ever cinematic and playable story mode where your decisions lead forgotten prospect Devin Wade on his pursuit to hear his name called in the NFL Draft.

Xbox Live Gold members can team-up with their friends to play Madden Ultimate Team (MUT) Squads online for 3 vs. 3 match-ups. Or even relive some of the best weekly games from the NFL in Madden 18’s Play Now Live feature. This allows you to use live updates containing the latest rosters, custom commentary, and up-to-date stats from NFL.com.

During the free trial weekend, Madden NFL 18 will also be on sale for 33% off, enabling you to carry over all your progress earned in the trial. So, grab a copy and see if you have what it takes to rule the gridiron! 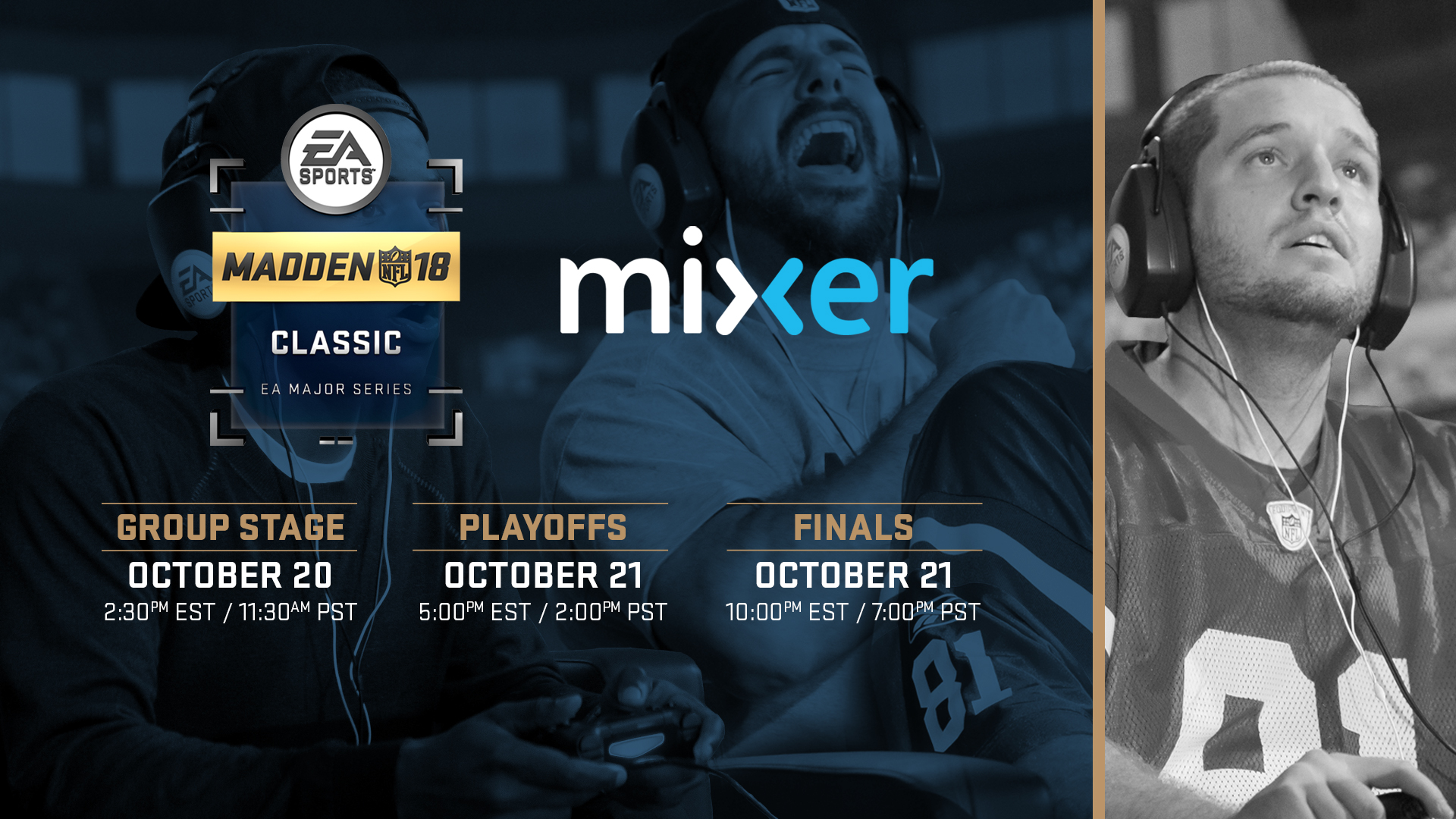 In addition to the Madden 18 trial, this weekend marks the first head-to-head championship in the Madden Competitive Gaming Series, as four online contenders go head-to-head against four challenger event winners for the right to be crowned the Madden 18 Classic Champion. It’s high stakes with $100,000 prize purse at play. You can tune-in and catch the Madden Classic Live from Burbank this weekend on Mixer starting Friday, October 20 at 11:30 a.m. to 7:30 p.m. PT with finals on Saturday, October 21 from 2:00 p.m. to 8:00 p.m. PT.