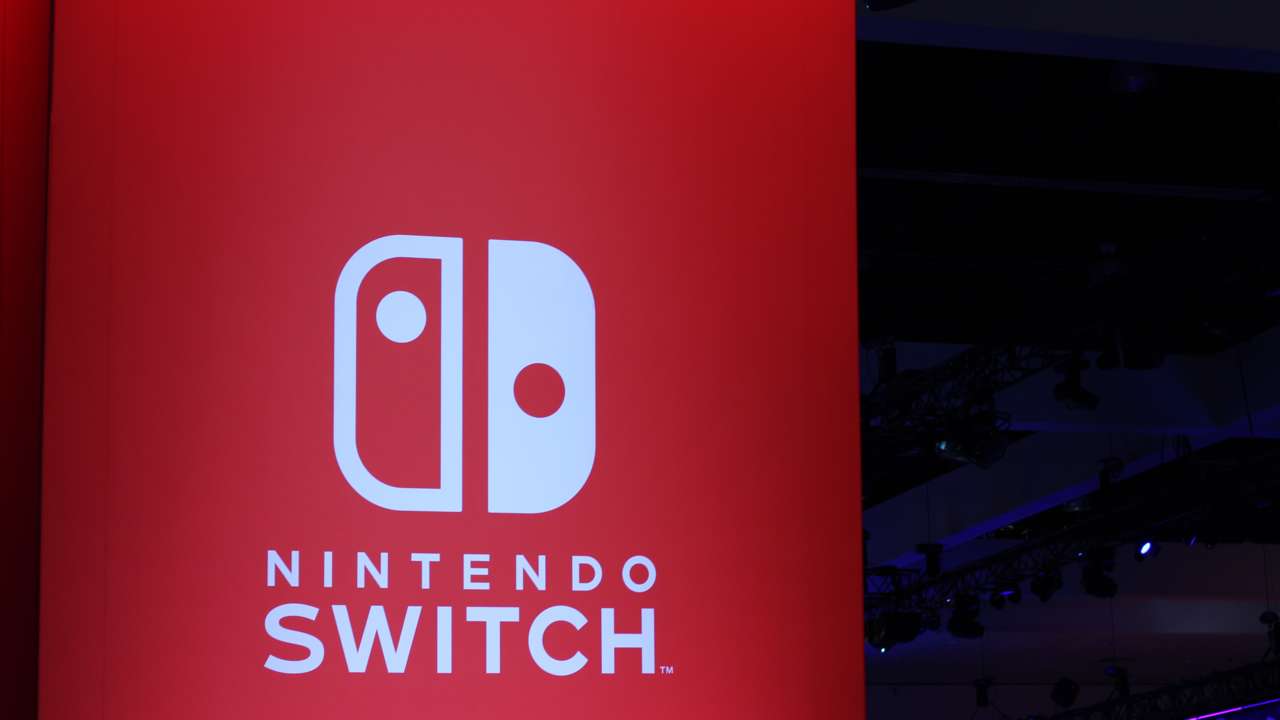 As we’re heading into the thick of summer, this week’s Nintendo Switch news is particularly light. We got a few more details on games that are to come, but few new releases and updates. But that doesn’t mean we didn’t see any interesting headlines.

Mario Kart 8 and Nintendo Labo‘s toy-cons are now compatible. Instead of all those bulky, plastic gaming accessories you’ll never know what to do with after this generation, recycling is now an option. The Switch might also see more Monster Hunter titles outside of Monster Hunter Generations Ultimate, but they might not be the one you’re looking for. Nintendo is also under new leadership in Europe. There are also plenty of deals to keep an eye on this week, so be sure to scroll down and take a peek.

Cardboard-Themed Nintendo Switch Up For Grabs

Pokemon Quest Out For Free On Mobile (Android / iOS)

Nintendo Switch Could Get More Monster Hunter Games, But Not The One You Want

The Best Nintendo Switch Deals On The US Eshop

Excellent Nintendo Switch And 3DS Deals On The US Eshop

Save Big On GTA, Fallout, More At Best Buy This Week In The US

As Nintendo’s New CEO Takes Over, Europe Gets New Leadership