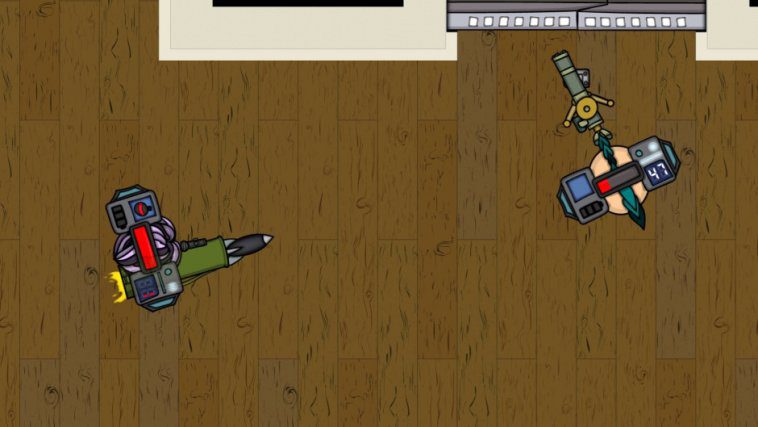 Don’t you hate it when you wake up and some scientist has experimented on you and stolen your headphones? Muffed is a fast-paced top-down shooter where you and your friends can find that guy and make him pay. Or fight everyone you know in one of the best 2-8 player PvP games around.

Following the sudden death of a mafia family’s matriarch, her sons Gerald and Xander are put on the defensive as former partners threaten to take over their collective business ventures for themselves. See through the eyes of the Gallo children as they witness murders, kidnappings and other crimes wrought upon their households by their own fathers.

Your goal here is to turn one word into another using a limited number of steps: make new words by changing one letter at a time. Your reward? A free dad joke with each puzzle solved!

An adventure and investigation game set in an open world inspired by the universe of H.P. Lovecraft. The half-submerged city of Oakmont is gripped by supernatural forces. As a private investigator, you must uncover the truth of what has possessed the city… and the minds of its inhabitants.

Explore the present to uncover the past, in a short story of love and loss and a life well-lived. A narrative exploration that examines a world where memories are constantly fading and jumbled. A game about dementia and what happens when you can’t hold onto the things you’ve done or the people you’ve loved.

Second Extinction tasks you and up to two friends with fighting bloodthirsty mutant dinosaurs in a bid to reclaim Earth. But be warned: These carnivores have an appetite for war. The game takes place on a large scale map where each region has a unique threat level. As the community lowers the threat level, the dinosaur menace retreats. Fail to keep the hordes at bay, however, and you’ll face increased threats, more dangerous enemies, and the chance of emergence events that will test your limits.

After a catastrophic plague swept through the world, the remnants of humanity have turned to genetic engineering to survive. Unrecognizable, humans now strive to live and attempt to recover in the few cities that still exist.

After the discovery of a mysterious portal, you’re selected as one of the few humans to travel to the world of dragons. While you serve as an ambassador, you learn about this strangely familiar place, and discover that your human colleague knows more than he’s letting on… It will be up to you and the friends you make to uncover the conspiracy that threatens the newly discovered world.

Help young Aris to solve the mystery of the fall of Asfand and It’s guild of alchemists, avenge the death of her brother, discover the limits of her powers all of that and more inside a 3D voxel action adventure game where you control weapons made of metal.

You are a flippant soldier who signs up for the Protocol program implementation. Packed in a landing box and dropped off somewhere in the Arctic Circle, your main objective is to follow a mysterious AI’s orders who uses you to make “first contact” within the Protocol program framework. Any deviation from AI’s orders is considered to be a violation of Protocol, leading to the elimination of the complex and staff.

R-Type has returned! The legendary side-scroller is back and better than ever with beautifully rendered 3D graphics, exhilarating shoot-’em-up gameplay, and a multitude of stages, ships, and weapons that will allow you to conduct a symphony of destruction upon your foes. 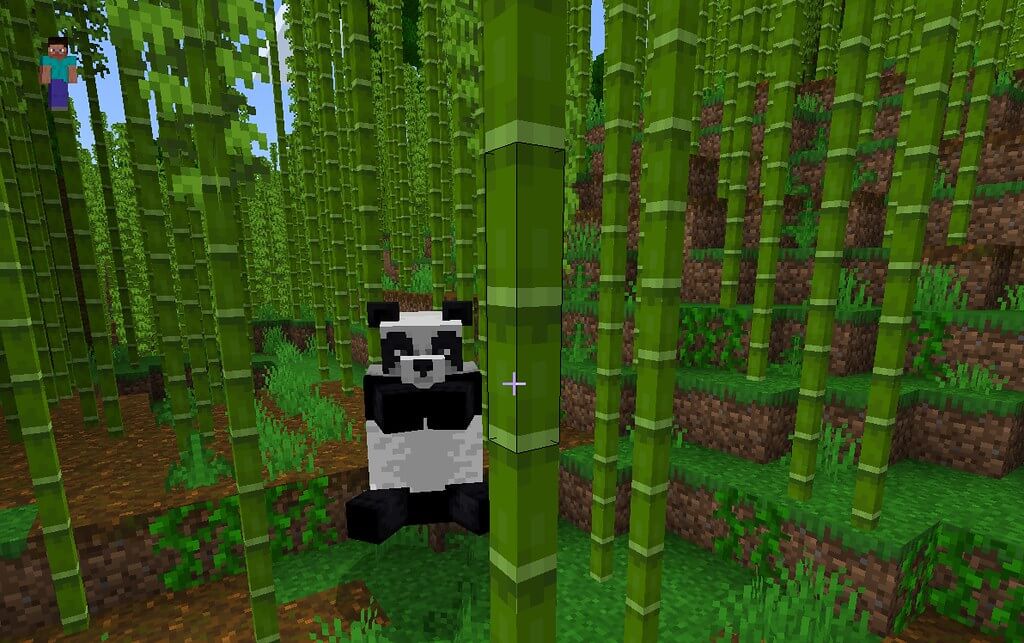 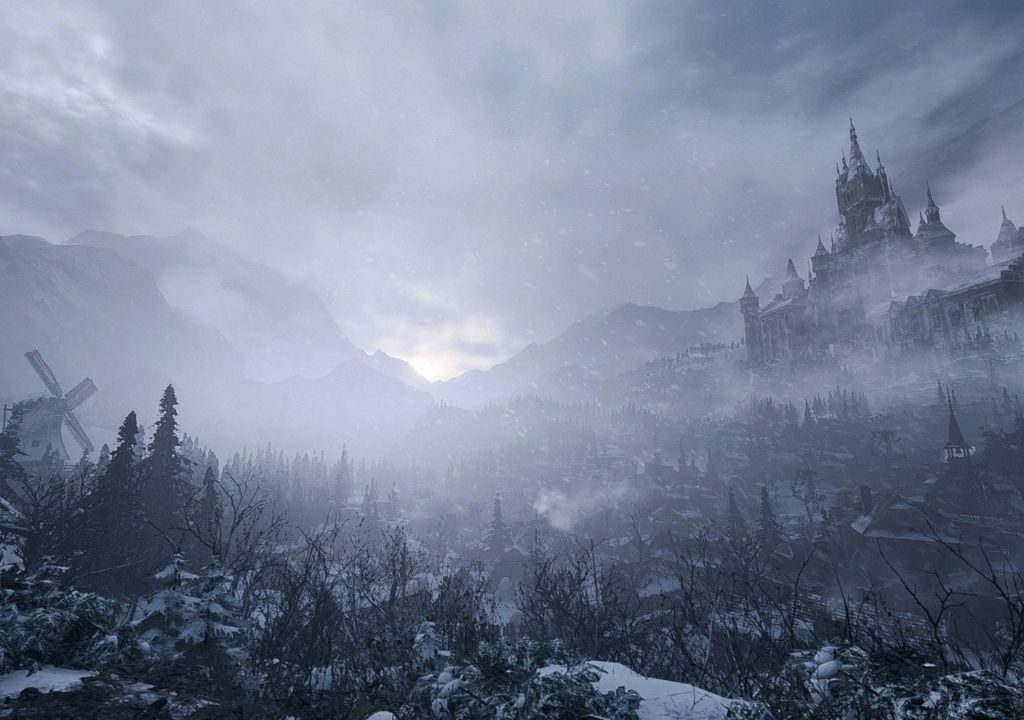