We promised we had more Infinity content coming your way this month! November has already seen a myriad of new titles added to your VR subscription service (see part 1 of this blog series here) and this week we’ve dropped even more content in the Infinity Library. From VR classics that are staples in any VR enthusiasts collection to just launched titles, you’ll have something for everyone to play at this year’s Thanksgiving.

Check out the new titles just released in Infinity this week below:

Doctor Who: The Edge of Time 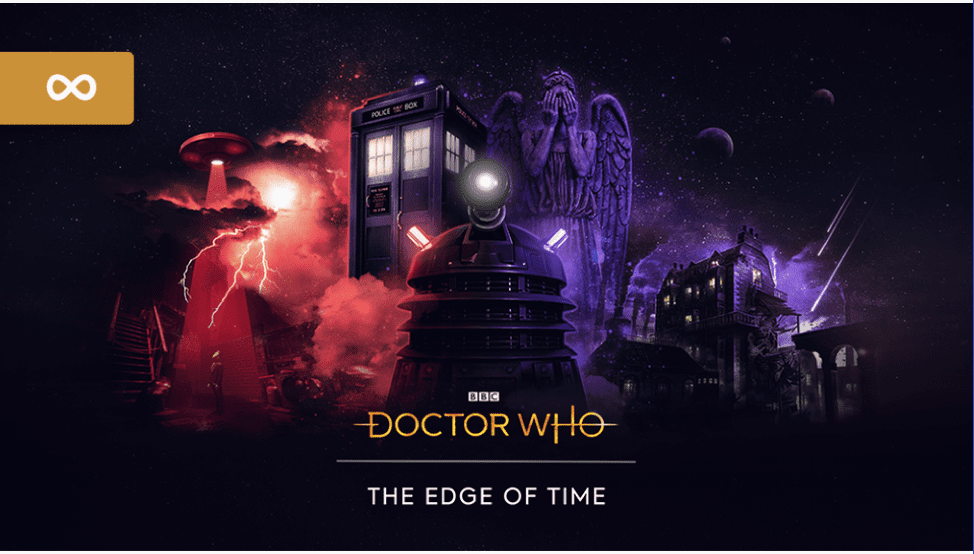 The Doctor has vanished, reality is about to be obliterated, and you are the only one that can stop it. No pressure. This adventure-puzzler pays tribute to everything that makes the seminal British sci-fi series a cultural phenomenon, including Jodie Whittaker herself as the 13th Doctor. Tangle with adversaries both classic and entirely new in this race to everything there is.

Starting playing Doctor Who: The Edge of Time here. 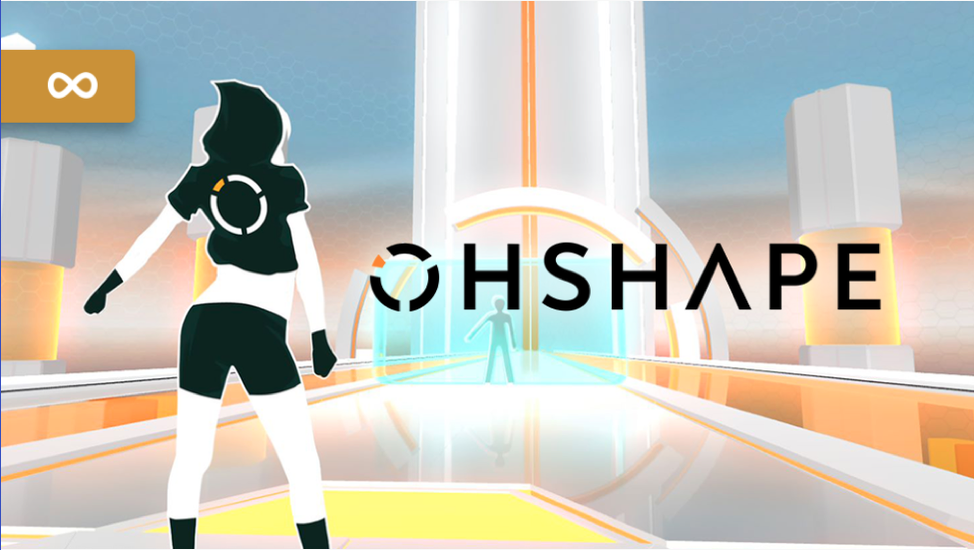 Squeeze yourself into increasingly contorted barrier gaps in a music rhythm game that can be as fun as it is ridiculous! OhShape’s levels were designed in collaboration with a team of professional choreographers, making your moves feel organic and natural as you shift and contort to the upbeat soundtrack. Burn calories or just burn your way up the leaderboards in a game that’s as flexible as you will be!

Start getting fit with OhShape here. 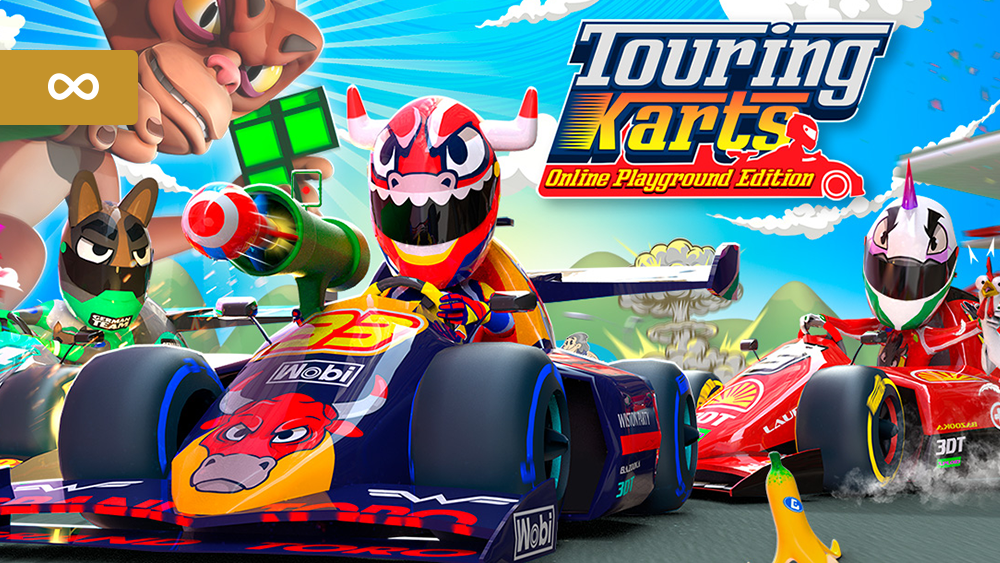 Time to rev up and roll out in a new cross-platform cart racer! Choose between 30 customizable carts – all inspired by Formula 1 designs – and burn rubber on 22 epic circuits. Play by yourself in story mode or with up to seven other players online, with daily challenges and over 400 collectibles to find! Combine any of the 45 power-ups to put your unique spin on punishing other racers, and cross that finish line in style each and every time.

Get ready, get set, go here to start racing! 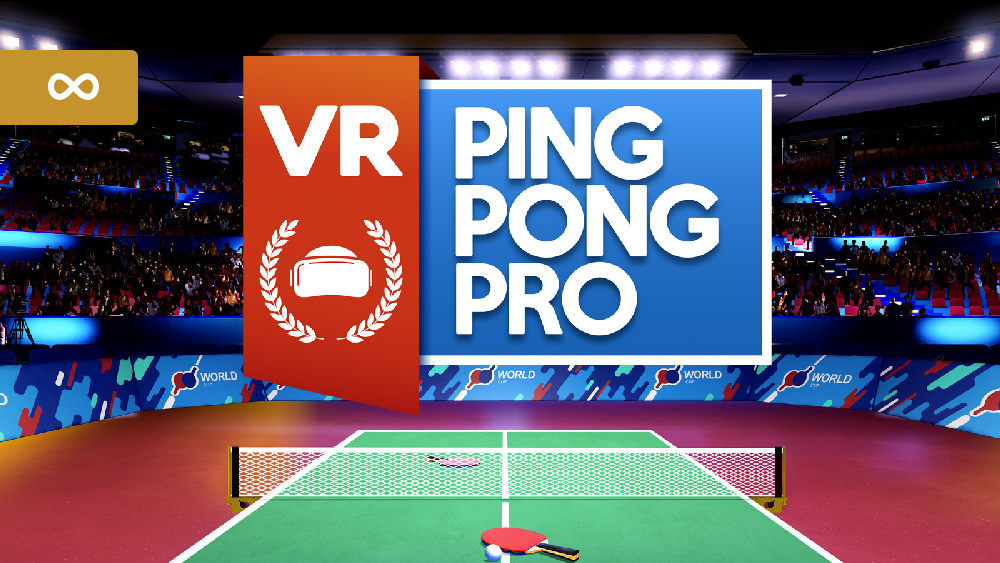 Pick up your virtual paddle and start climbing the ranks in VR Ping Pong Pro. Test your skills against a variety of challenging game modes over five different levels of difficulty to prove you’ve got what it takes to become a ping pong champion. With nine unique levels, including an arcade, a stadium, and a Japanese garden, you’ll get to crush your opponents in behind beautiful backdrops.