Mods Coming to Your Town in Cities: Skylines – Xbox One Edition | Blogdot.tv

Hello once again, mayors! We hope you’ve been having fun building new cities and infusing them with your own mixture of sensibility and style. Our favorite thing about working with Cities: Skylines – Xbox One Edition is getting to see the creative ways that our players bring their towns together, and we’ve enjoyed seeing what you’ve shared. Still, we’ve all suspected that there was something missing from the game, and we think we’ve finally figured out the problem: why aren’t we letting players add statues of hamsters the size of the Space Needle? 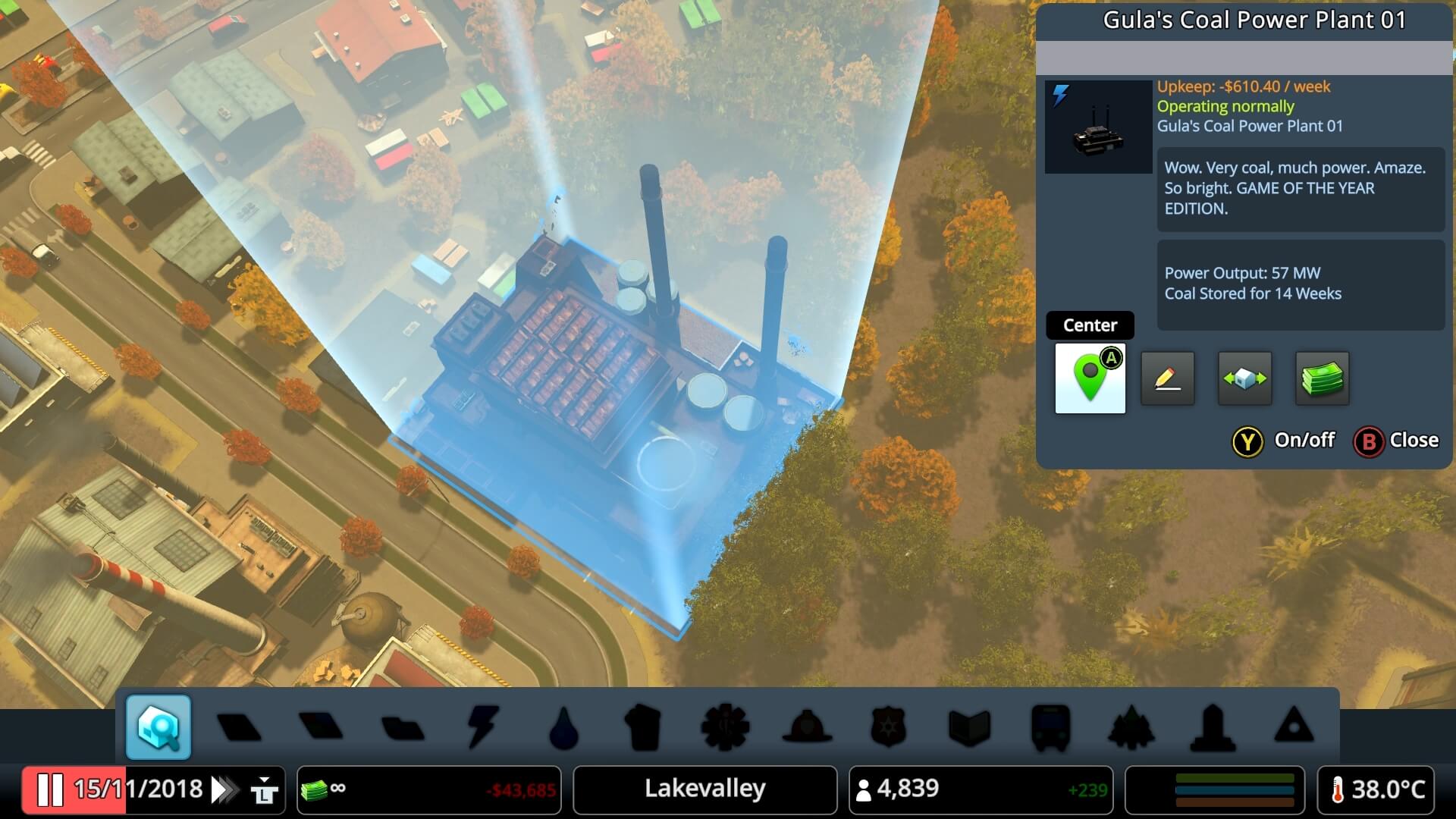 Tomorrow, February 20, we’re finally adding that feature to the game – and several more that our players have created for Cities: Skylines – Xbox One Edition. We’re proud to announce the arrival of user-created mods to our favorite city-building game, available this week as free content for all players! If you’ve ever wanted to give your community a fancy clock tower, or put in some swimming pools, or even turn the planes at your local airport into futuristic spacecraft, your fellow Cities fans have been hard at work to let you do just that. 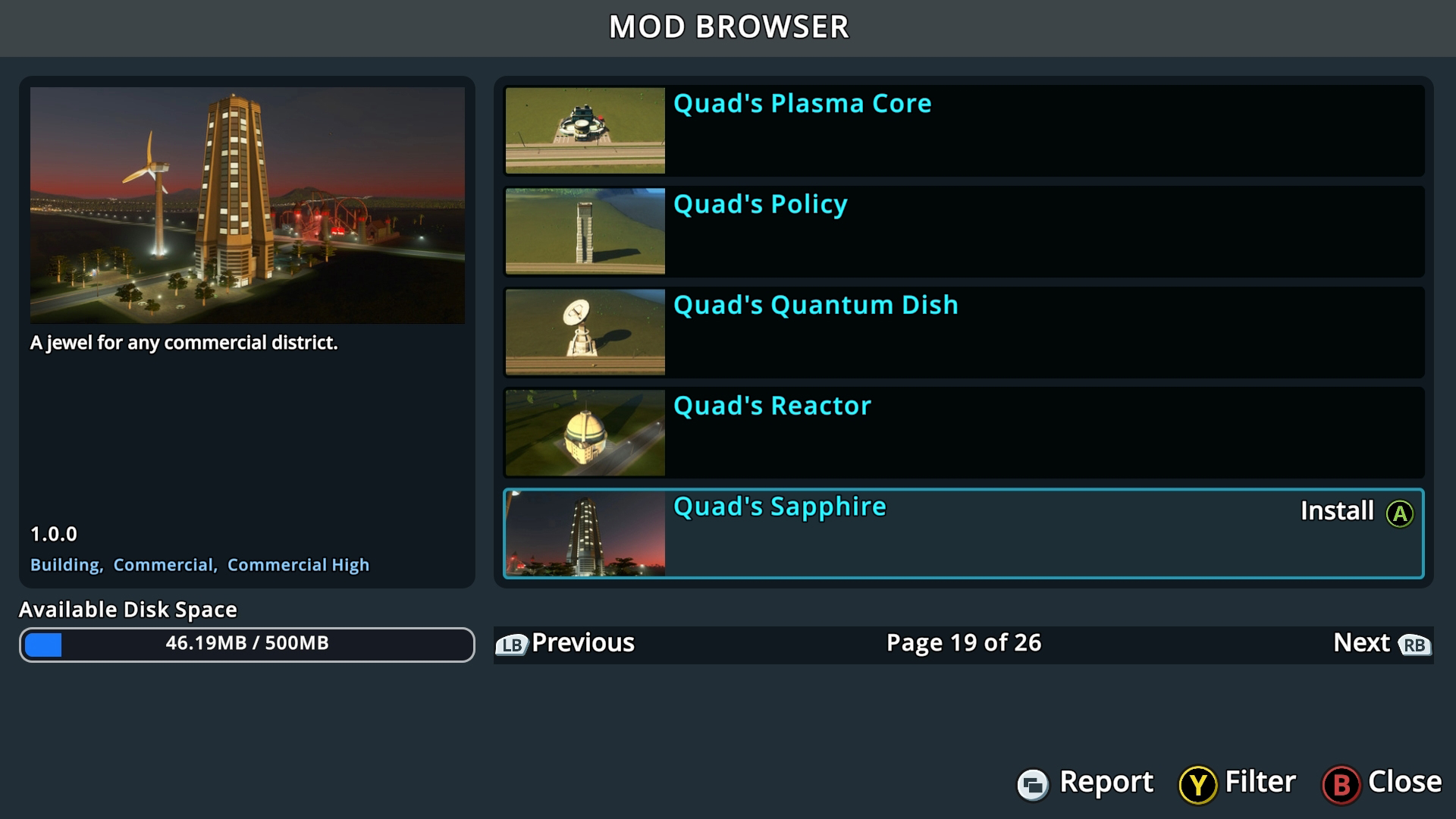 Paradox has always been very proud to support modders across all our games, and the creative, fun-loving community that’s grown with us around Cities: Skylines has shared some incredible ideas with us. We’ve been hoping to share those contributions with our players on the Xbox One since launch, and thanks to the hard work from Tantalus and the great support from the Xbox team, we’ve got a selection of mods that have been curated, tested, and are ready to drop right into your cities tomorrow – all free of charge with the new update. 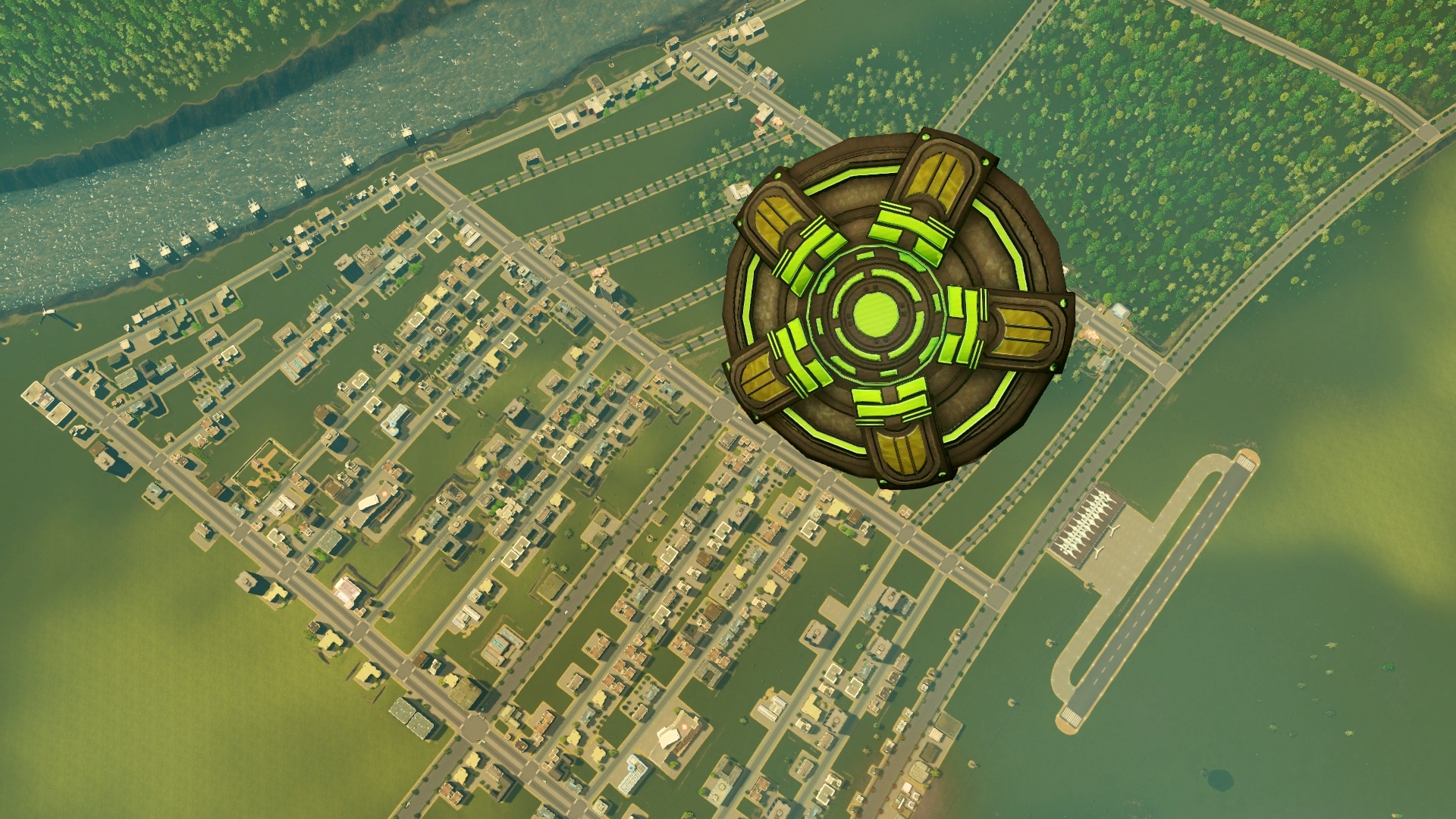 This is our first venture into mods for any Xbox title, and it’s something we’ve been waiting to try for a while now. We’re very eager to hear what you think of these initial mods, and if it seems like we’re on the right track, please let us know — we’d love to see about keeping this content growing. 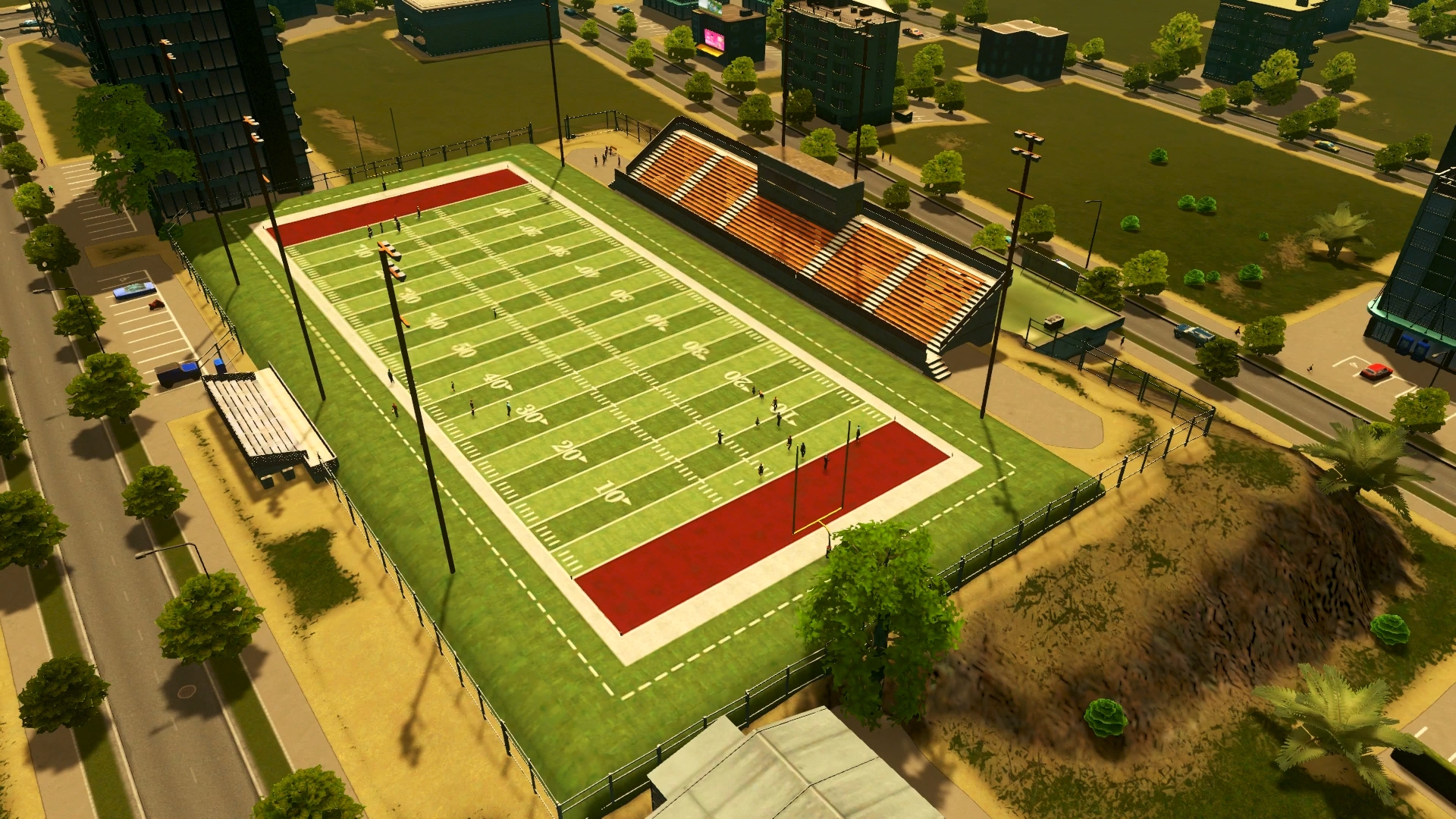 In addition to the community content, we’ve also got a content pack coming soon as part of the ongoing Season Pass. Coming soon to Xbox One is the Content Creator Pack, a series of buildings created by some of Cities: Skylines’ most talented community artists and modelers. The pack will allow you to add some Art Deco flair and technological triumphs to your town — and we’ll also be releasing a free content update that lets your city host its own sports team! Look for that on March 6.

Have a look at the new content waiting for you tomorrow in Cities: Skylines – Xbox One Edition and let us know what else you’d like to see!