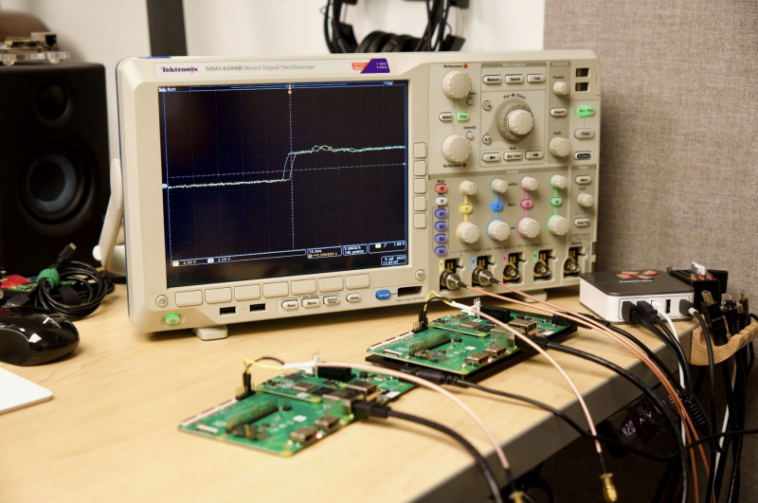 “And sometimes you accidentally short a computer’s power supply and end up with a burn on your finger and a dead computer!”

When did you first learn about Raspberry Pi?

I remember reading about the first board on Ars Technica in early 2012. I bought my first Raspberry Pi (a Model B) on September 12, 2012, and gave it to my brother a few years later, after I started using Raspberry Pi 2 for my experiments. 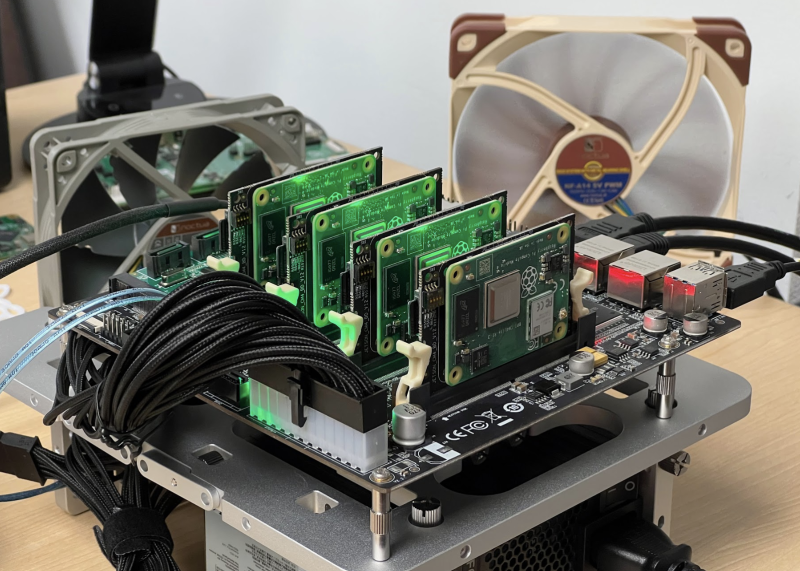 I started making videos in the late 1990s, mostly for family and friends on my old Power Mac. In 2006, I started posting a few of my home videos on YouTube – a couple are still live today! I didn’t dedicate much effort to YouTube until the pandemic. I had a bit of luck with a live-stream series I did called ‘Ansible 101’, along with some videos about building a Kubernetes cluster with Raspberry Pi computers, and my channel grew quickly.

I calculated what kind of viewership I would need to make producing YouTube videos a viable business plan, and once I hit those numbers, I stopped doing software consulting. I make a lot less than I used to, but it’s enough. It sustains my family of six and pays the medical bills – I have Crohn’s disease and it can be difficult having a chronic illness! 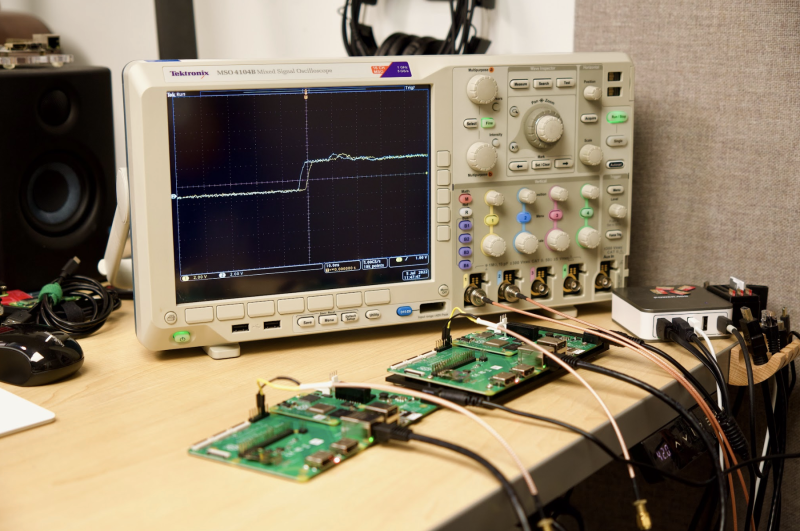 What are some of your favourite Raspberry Pi projects that you have made?

After the Compute Module 4 came out, I had a dream to build a one petabyte Raspberry Pi – one single Raspberry Pi with a 1PB storage volume directly attached. And I did it! That project took more than two years to pull off, and required help from Broadcom engineers, Raspberry Pi engineers, and 45Drives, a storage company. It’s terribly impractical and barely worked, but it was the most fun I’ve had with a Raspberry Pi.

My second favourite is a slapped-together Raspberry Pi ‘Red Shirt Jeff’ detector that used AI to blast Red Shirt Jeff with my leaf blower when he came into my office. I learned a bit on that project, but what made it enjoyable is how much my kids loved it. Seeing their uncontrolled laughter when the contraption worked the first time made that project much more memorable. 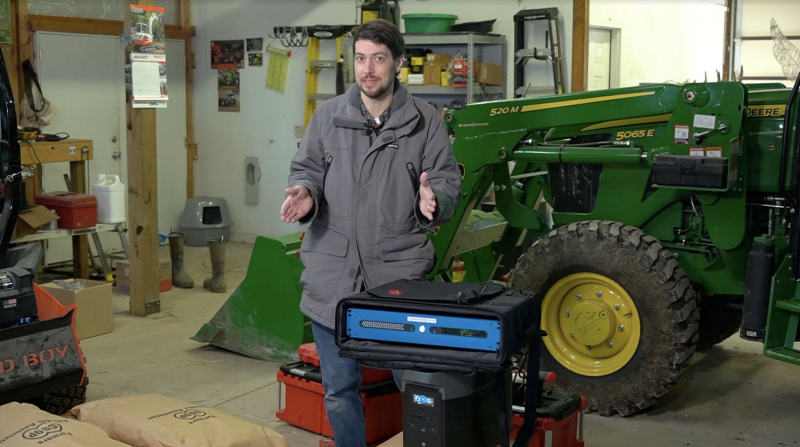 What Raspberry Pi projects do your audience love?

According to YouTube statistics, people love Raspberry Pi clusters, or ‘brambles’, as I call them. It started with the ‘Dramble’ (a Raspberry Pi cluster running the Drupal website pidramble.com since 2014), and now I’ve built a number of clusters to run Kubernetes, K3s, and even run the Linpack benchmark to see where my Pi 4 cluster ranked in the Top 500 Supercomputer list (it would’ve been competitive back in 1999)!