Just a week after we announced Marvel’s Midnight Suns at Gamescom we’re excited to share more details as well as a first look at gameplay. In today’s trailer you get a glimpse at our turn-based tactical combat as well as at a number of other gameplay features that empower you to interact with iconic Marvel characters in ways that you never have before. 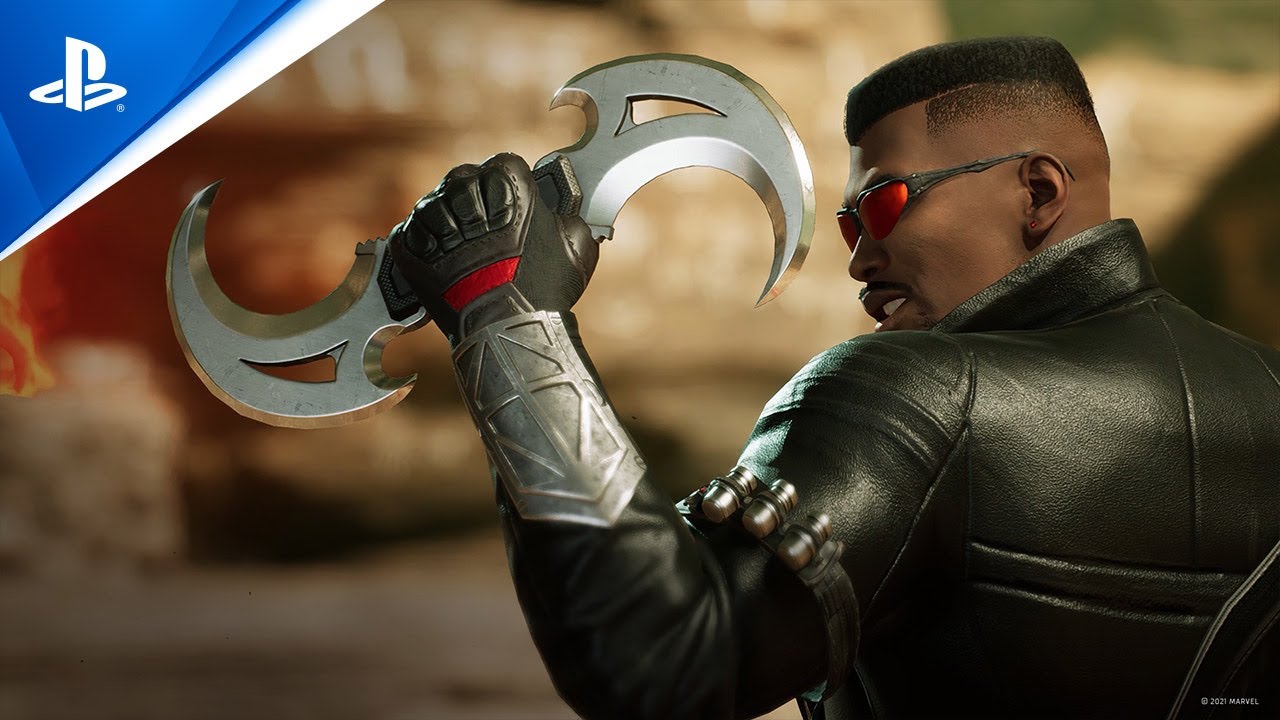 All of the Marvel characters in Midnight Suns have new looks, but if you’re a Marvel fan I’m sure you recognized most of them right away. One that you won’t be familiar with though is our protagonist, the Hunter, who is an all-new, customizable hero created specifically for this game. Today’s gameplay trailer alludes to the Hunter’s deep backstory, and you can uncover more of it by exploring the grounds of the Abbey, a centuries-old fortress hidden in Salem, Massachusetts that serves as the Midnight Suns’ secret base.

While spending time at the Abbey between missions you can pay a visit to Tony Stark and Doctor Strange. Between them there’s not much they don’t know about engineering and the supernatural, and with the right resources they can create all manner of upgrades for you and even for the Abbey itself. Forging friendships with members of the Midnight Suns is also an important part of the game. Invite allies to hang out with you and, depending on how they feel about your choice of location or activity as well as your responses during conversations, you can unlock powerful combo abilities and passive bonuses that come into play when you fight alongside them.

Turn-based tactical battles in Midnight Suns are very different to those in our XCOM games, and not only because you’re controlling a team of superheroes. One of the features that we’re most excited about is the way that we’ve mapped the heroes’ powerful abilities to cards. Being dealt a new hand of these cards every turn forces you to think on your feet, and outside of battles there are opportunities for you to customize each hero’s combat deck. Furthermore, cards can be upgraded and modified to include new effects or create synergies with different heroes. Factor in choosing which heroes you want to take into each mission and the possibilities are endless!

If you were paying close attention to the gameplay trailer you might also have noticed that character positioning and interactive environments have important roles to play during battles. When Wolverine uses his Power Slash attack, its Knockback effect creates an opportunity to cause extra damage to the target provided you’re able to send them careening into something. Better yet, if you cause your target to forcefully collide with another enemy they’ll both take damage! Environments also include items that you can interact with without playing a card – boxes and such can be thrown or pushed depending on their size and, just to give you a fun example, you might occasionally have an opportunity to topple a lamppost so that it lands on multiple enemies.

We can’t wait to share more Midnight Suns details with you in the coming weeks and months ahead of its early 2022 release on both PS4 and PS5.