Marvel's Avengers 4 Title Might Have Been Accidentally Revealed | Blogdot.tv 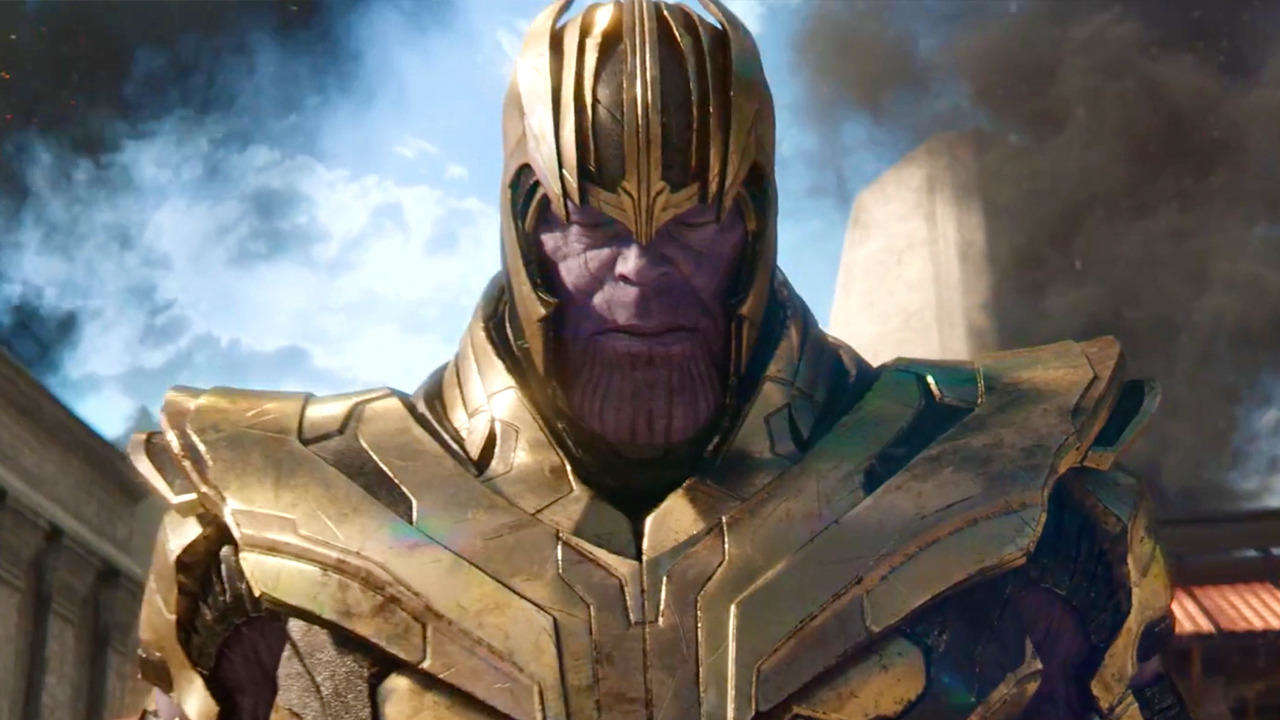 While Marvel is known for being highly secretive when it comes to its storylines, lately this has extended to its plans for future movies. The fourth Avengers film is less than a year from release and its title is still to be officially announced. However, a possible name has now emerged, via the movie’s cinematographer.

The title Avengers: End Game appeared on a list of credits on the website of Trent Opaloch. Opaloch has served as Director of Photography on several Marvel movies, including Captain America: Civil War and Avengers: Infinity War. The credit has since been changed to Avengers 4, but you can check out a screengrab of the original page over at Omega Underground.

The term “end game” actually appears in Infinity War, when Doctor Strange tells Iron Man, “we’re in the end game now.” However, as Comicbook.com points out, co-director Joe Russo had previously denied that the title will be a line of dialogue from Infinity War. Either way, Marvel has, unsurprisingly, not commented on the story.

This isn’t the first time a someone involved with Avengers 4 has seemingly leaked the title. Back in April 2017, Guardians of the Galaxy star Zoe Saldana called the movie Gauntlet during an interview, which is presumably a reference to the Infinity Gauntlet. And of course, the Russo brothers are known for trying misdirect fans from finding out too much about their movies, as shown by the various tricks they used in the Infinity War trailers.

In related news, we do at least know the title of the Spider-Man: Homecoming sequel, which is released shortly after Avengers 4. Last week, Tom Holland “accidentally” revealed that it would be named Spider-Man: Far From Home. It hits theaters on July 5, 2019.