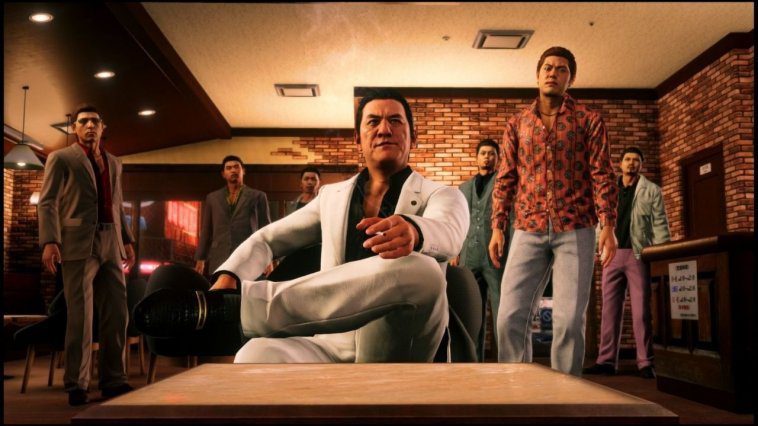 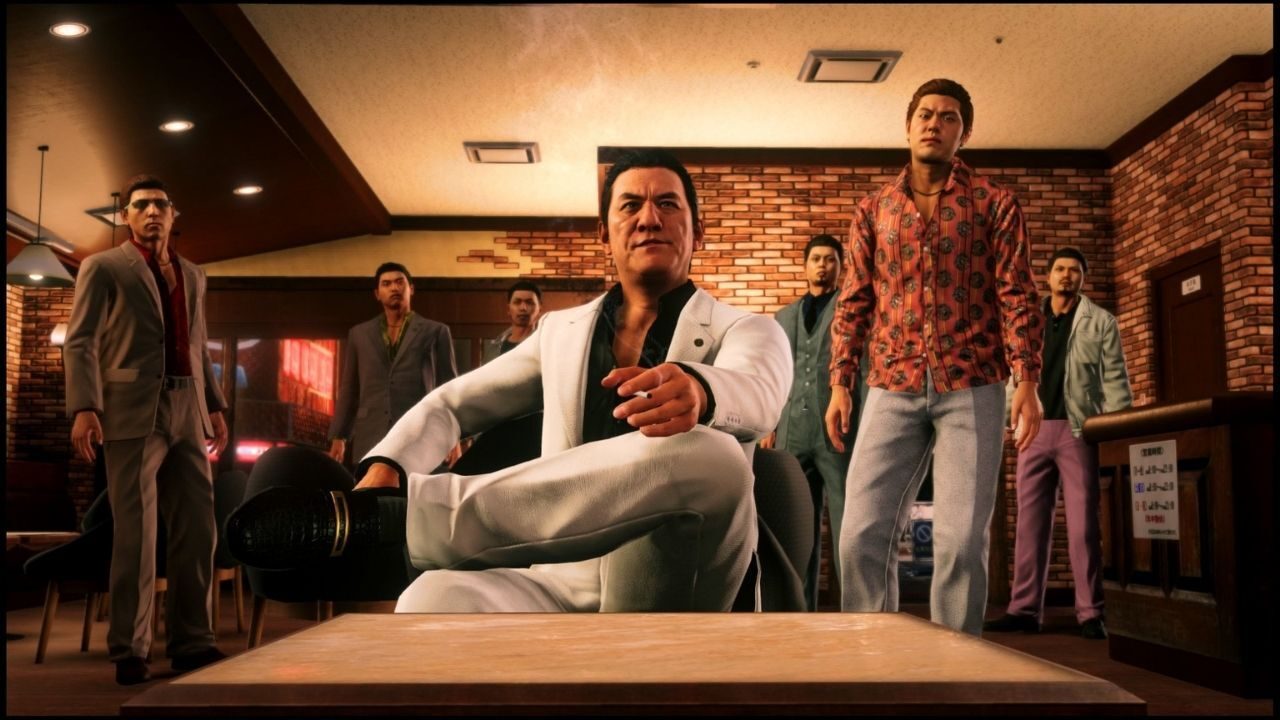 Hey guys! Kaydie from Sega here reminding you that Ryu Ga Gotoku Studio’s mystery thriller, Judgment remastered, hits the PlayStation 5 this Friday, April 23. From the creators of Yakuza, Judgment is a free-roam action brawler that puts you in the shoes of Takayuki Yagami, a street-fighting private eye that defends those that the law fails to protect.

If you’re coming from Yakuza: Like a Dragon and want more hard-boiled drama full of intrigue and larger-than-life characters packed into a single experience that only Ryu Ga Gotoku Studio can deliver – sleuth no further. Here’s why you’re bound to dig Judgment if you loved Yakuza: Like a Dragon.

Judgment is a cinematic crime drama

You’ve seen through the eyes of Ichiban Kasuga how his former clan, the Tojo Clan, runs Kamurocho. Law enforcement turns a blind eye to corruption out of fear or a wad of cash in the pocket. In comes Detective Yagami. Caught up in solving a serial murder case with evidence against a Tojo Clan branch family stacking up, Yagami must hunt down the truth while the forces of Kamurocho try to cover it up – otherwise, no one else will.

…But he can’t do it alone. If character interactions that oscillate between absurd and sincere in Yakuza gripped you by the heart, you’ll appreciate the brotherhood Yagami forms with those he meets through the investigation. Yagami is capable but still depends on those around him, especially Kaito, his best friend and “brawn” half of the Yagami Detective Agency, when it feels like the entire town is out to get them.

Like in Yakuza, every inch of Kamurocho’s neon-lit streets is yours to roam. Yagami has his own tastes, so there are plenty of restaurants, activities and even games in Club Sega to check out that Ichiban and company didn’t see. (Hot tip: L’Amant has free drinks!) Don’t forget to make the rounds at your Yakuza favorites like Smile Burger and Gindaco for old time’s sake.

Judgment’s action is up there with your favorite martial arts flick and within the vein of Yakuza’s flashy, brutal, veering into absurd combat. While not turn-based like Yakuza: Like a Dragon, you can level up Yagami’s skill trees much like you would job classes.

If brawlers aren’t your thing, no sweat. There are several difficulties to choose from that let you enjoy the combat at your own pace without missing any of the flashy moves.

If Dragon Kart was a big hit with you, sign-ups for Kamurocho’s high-speed drone circuit are in the Millennium Tower lobby. When you’re not using Yagami’s drone to collect evidence, take flight in the Drone League Kamurocho and soar through the ranks – but not before souping it up with mods and a fresh dip of paint, of course.

Judgment remastered is available for PS5 on April 23! 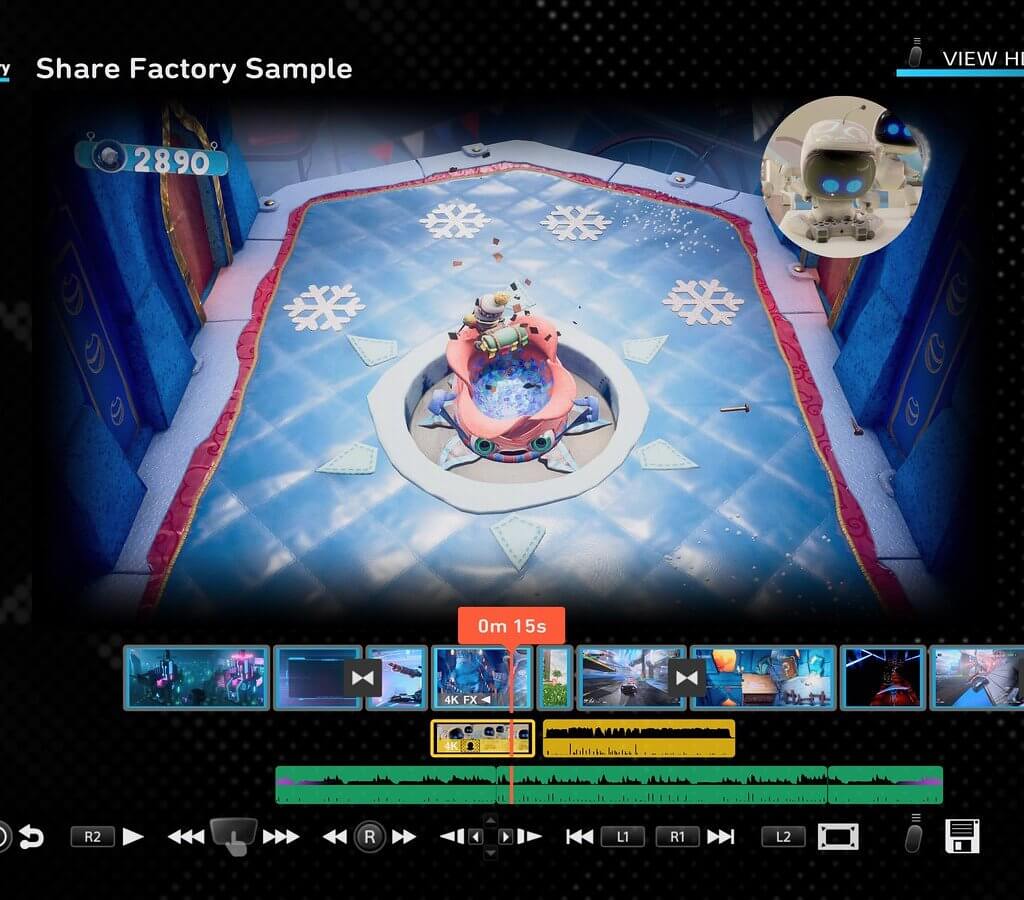 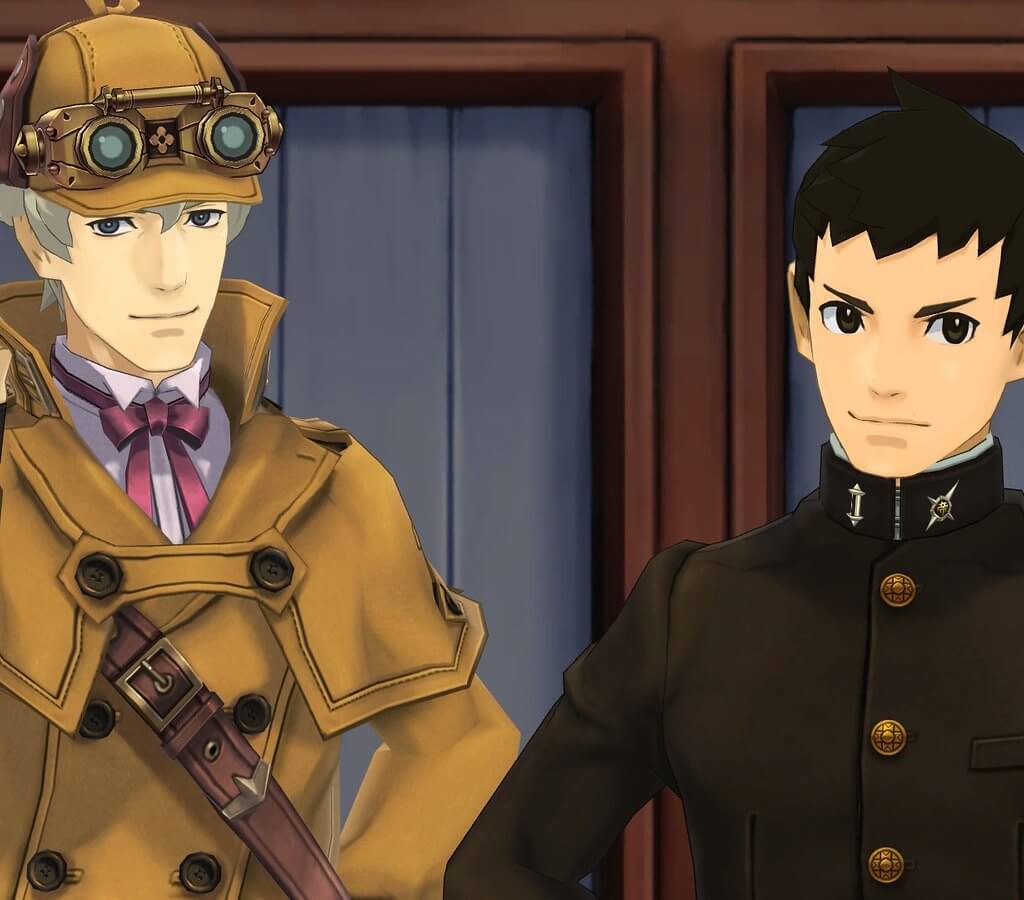