Ready to jump into another game, Insiders? ID@Xbox and Tower Five are bringing Lornsword Winter Chronicle to Xbox One, an action-strategy title whose beta is starting August 12, 2019 at 10 a.m. PDT!

Lornsword Winter Chronicle takes traditional RTS (real-time strategy) mechanics and adds action controls that make them fluid on a gamepad. Become a general for the Lorn Empire and lead your army to victory on your own or with friends through couch co-op! Fight alongside your troops, build up your base, and explore the story of Lornsword Winter Chronicle. 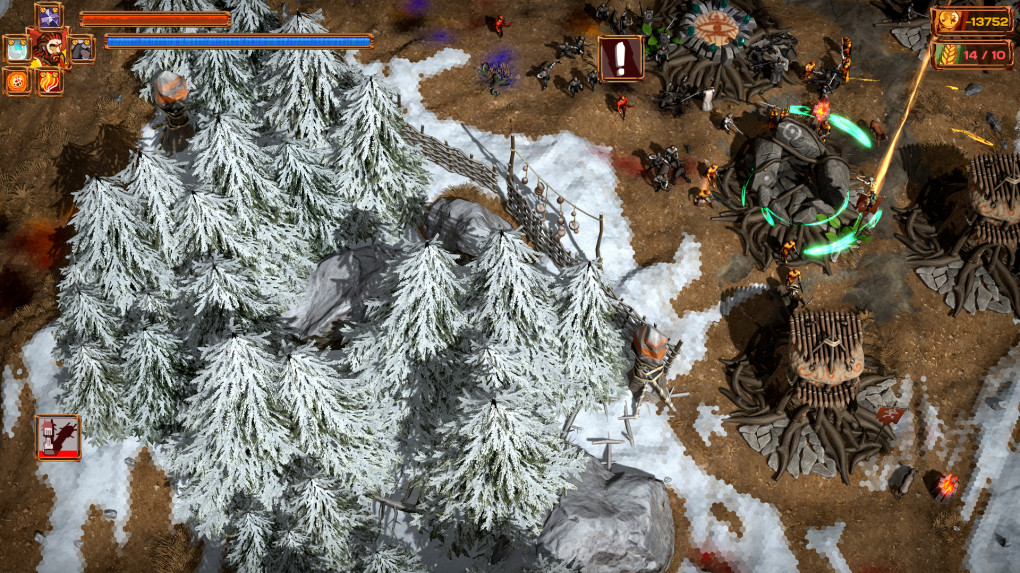 NOTE: If you encounter any issues while participating in the playtest, please submit feedback via “Report a problem” (hold down the Xbox button on your controller and select Report a problem from the power menu).

NOTE: Limited space is available for this playtest and will be offered first-come first-served.

As always, thank you for being an Insider!

Keep up with everything ID@Xbox so you know what the next big game will be: