Viveport Infinity is your jumping off point to explore hundreds of other worlds. But sometimes, the inhabitants of those worlds may not be so welcoming…

This weekend’s playlist is all about fighting back against those hostile hosts to protect humanity from aliens, AI or robots:

Woeful Woebots is an action-packed arcade shooter where you must defeat the evil robots with tactically-minded AI before they kill you. As the founder of the Woebotics Corporation, you find yourself bewildered as your very own robot creations suddenly turn against you. Your awful programming skills somehow let their artificial intelligence run amok and has given them free will.

A-Tech Cybernetic is a first-person sci-fi shooter with two different game modes: a classic swarm mode to put your shooting and survival skills to the test and a story mode that takes you to a futuristic biomedical company overrun by mutants.

Praised as a hybrid mix of Doom, Dead Space and Resident Evil, don’t be surprised if you find yourself spending hours fighting mutants this weekend. 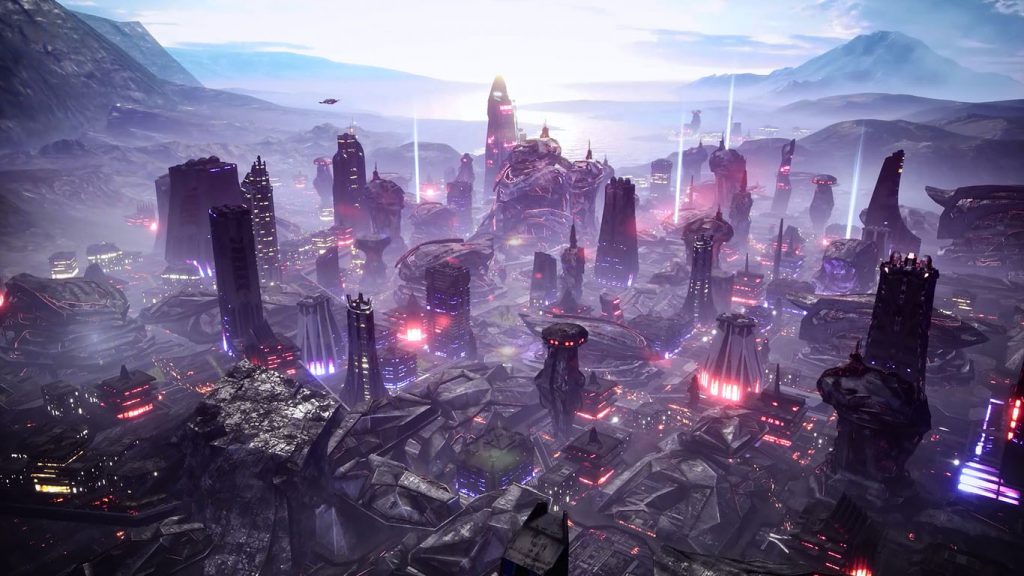 A sci-fi rail shooter, Unearthing Mars 2: The Ancient War, is a beautiful mission to ancient worlds. Playing the role of the Deputy Commander in the ‘Unearthing Mars’ mission, you’ll try to unravel the secrets hidden in the Phobos Fragment from the Ark Research Center’s closed-door study. Through the Ark Device, you will experience a war across outer space and return to the Earth and Mars of ancient times. You will then embark on a journey to discover the secrets of ancient Mars from the perspective of a high-ranking officer.

Set in some of Victorian London’s most iconic locations, SteamHammerVR – The Rogue Apprentice is a story-based adventure game taking you through 11 different missions. Using state-of-the-art 19th century gadgetry to combat Professor Rattwurm’s army of clockwork automatons, you’ll have plenty of surprises to enjoy as you discover the truth about your recruitment as ‘The SteamHammer’.