Season Two of Call of Duty: Black Ops Cold War and Warzone live on February 25 on PlayStation, and with it comes a whole lot of new content. Let’s take a look:

Interconnected with the Dark Aether storyline, Outbreak tasks players with objective based play across the largest Multiplayer maps in Black Ops Cold War.

Hunt down elite enemies using a satellite tracker, escort a Rover that detects dimensional portals, or hold out against the zombies in confined Dark Aether regions — complete your objectives and get to Exfil. Will you escape via the chopper or take your chances in the Dark Aether portal for extra rewards?

There are new abilities and upgrades as well. Activate the new Frenzied Guard Field Upgrade to force all undead creatures to attack the user for 10 seconds, during which time only Armor will take damage. Turn Heavy Zombies into mincemeat using the explosive Shatter Blast Ammo Mod, and earn the new Refined and Flawless Aetherium Crystals to upgrade your Skills to Tier IV and V. 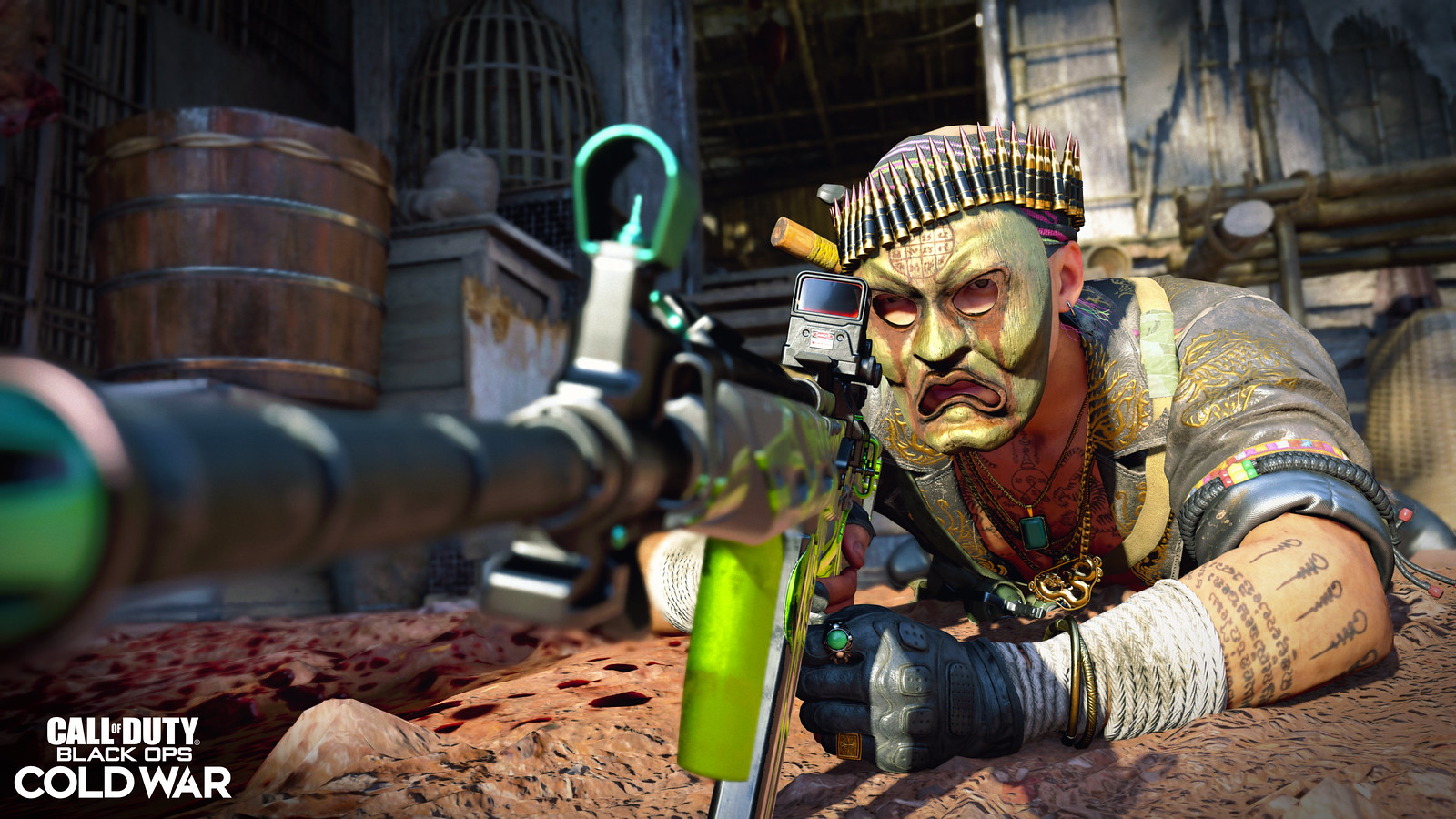 Season Two brings some serious firepower with the addition of six new weapons:

Unlock four more weapons — the R1 Shadowhunter, Machete, bolt-action ZRG 20mm sniper rifle, and the military tri-fold shovel E-Tool — by completing in-game challenges to earn the free base weapon or by purchasing a bundle with the Blueprint from that family when it appears in the Store. 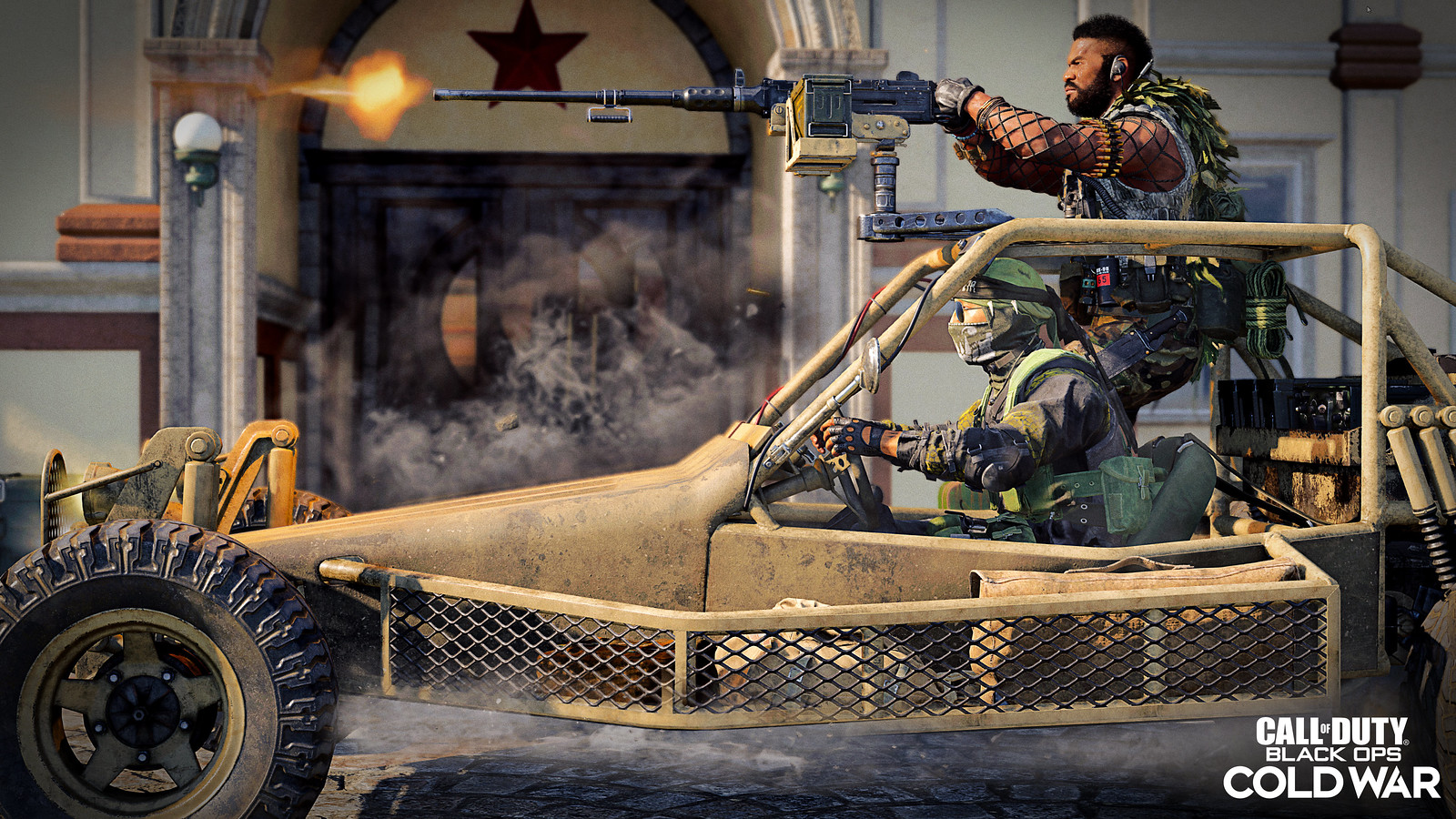 Descend into a Lao jungle cartel base in the heart of the Golden Triangle in Apocalypse, a small-to-medium sized map built for aggressive fighting in and around the temple fortress.

What appears to be a picturesque Russian village in the Ural Plains is really a testing ground for the expansion of the Numbers Program designed by Nikita Dragovich. Engage in heated combat throughout the sleepy town, from its massive church to the homes and industrial park.

Set in Havana, Cuba at the Hefe Mansion (last seen in the Campaign’s “End of the Line” mission), this new Gunfight and Face Off map features sprawling courtyards around a central wrapped room with an exposed balcony that can serve as a risky power position.

With the sun glistening off the colorful murals of Miami’s South Beach neighborhood, Miami Strike will focus the action into a smaller daytime rendition of the original map. Whether it’s a white-knuckle game of TDM or a tense Hardpoint battle, the heat is always on in the streets of Miami.

Season Two offers other new game modes, like the fan-favorite Gun Game. Progress through a set of 20 weapons – starting with a pistol and ending with a Knife – to win the match: set your enemies back a tier by eliminating them with a melee attack or Finishing Move.

You can also collect and deposit dog tags in Stockpile, or prepare for epic combat in the new squad-based, multi-team Hardpoint. 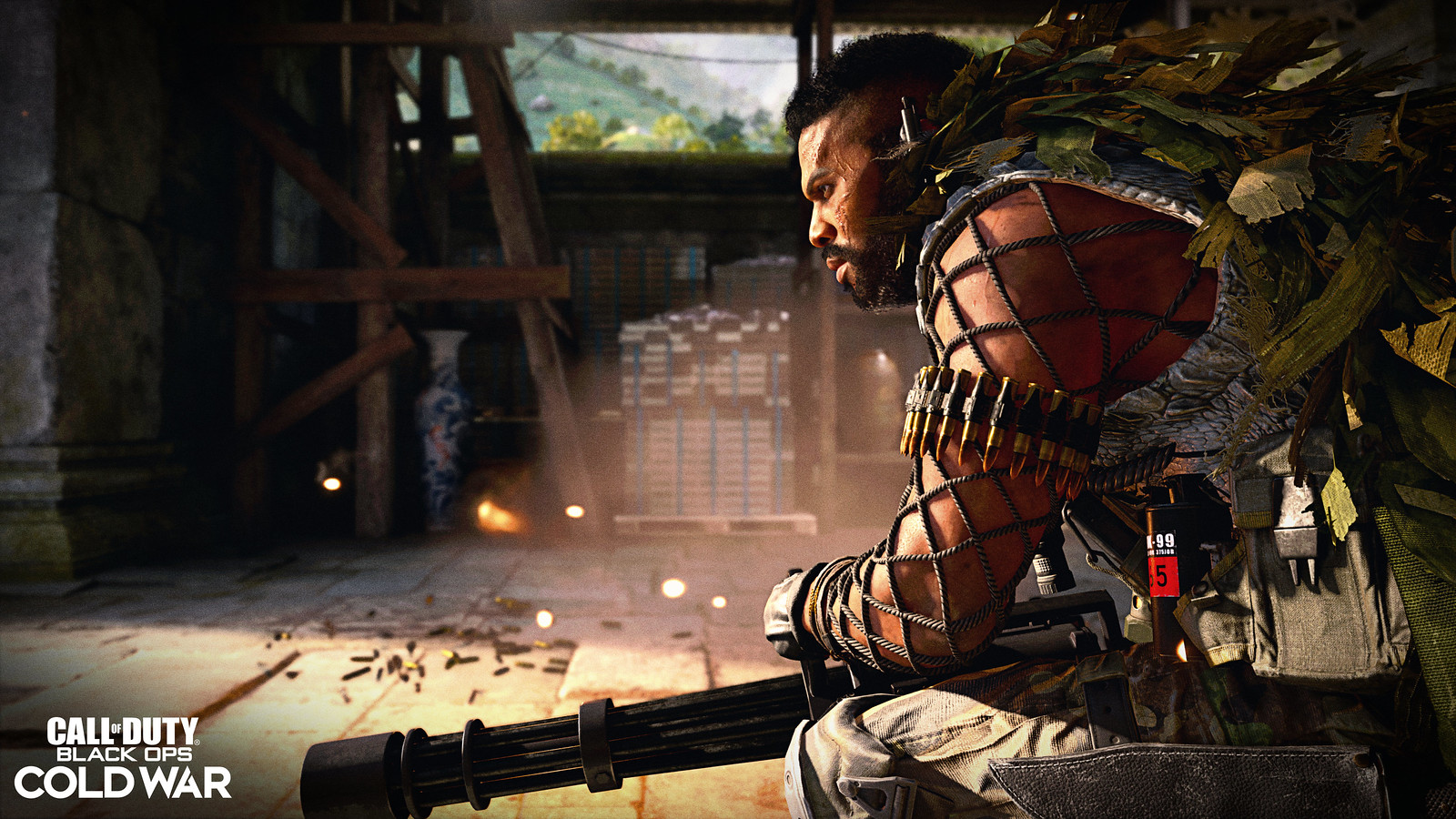 Playstation 4 and Playstation 5 players get a new map in the Sony exclusive* two-player Onslaught mode: Apocalypse.

Slay zombies and feed the Dark Aether Orb as it moves through the picturesque village in the Ural Plains that’s crawling with the undead.

Can you survive the close quarter waves of zombies and take out enough elite enemies to obtain the coveted Gold ranking? Grab a friend and find out.

The new season brings a fresh loot pool to Warzone, including the new Season Two weapons and Operators. Plus, play new game modes and explore two new points of interest in Verdansk.

In Exfiltration, players must locate a portable radio within Verdansk and hold onto it for a set period of time to win the game. The player holding the radio is marked on the Tac Map along with a timer indicating how much longer until they win. Gear up for a frenetic fight in Rebirth Island Resurgence Extreme, a limited-time mode supporting up to 90 players.

As for the new points of interest, Operators are still gathering intel on what they found deep below Verdansk’s surface, in addition to rogue radar signals of a strange cargo tanker that was reportedly lost at sea. Although further reports on these new areas have yet to be declassified, all Operators have been given the directive to explore them at their own peril.

Season Two of Black Ops Cold War and Warzone will be live on PlayStation this February 25. Experience all this and more with a fresh Season Two Battle Pass, four new playable Operators — Naga, Maxis, Wolf, and Rivas — new prestige levels, the Death Machine Scorestreak, Outbreak vehicles, a new set of Multiplayer and Zombies challenges, and more.

*Not available on other platforms until November 1, 2021.