How God Of War PS4 Learned From The Last Of Us | Blogdot.tv 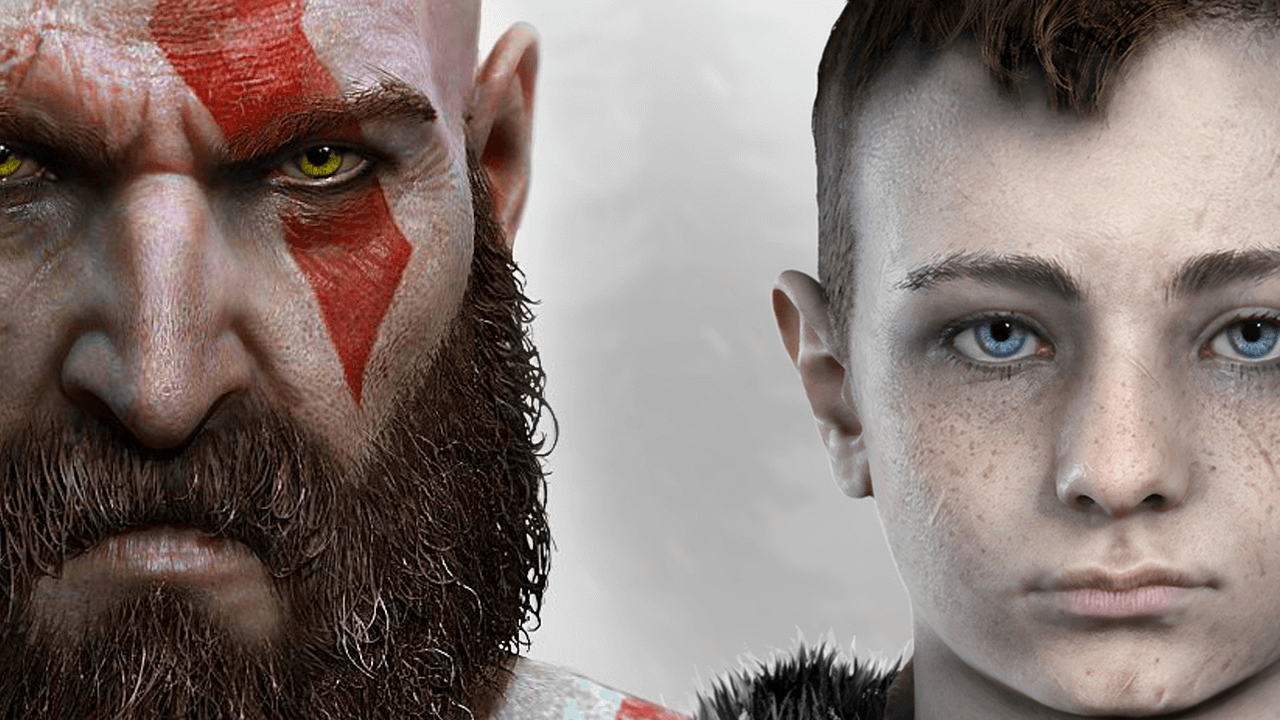 The roots of the series are steeped in tragedy, between Kratos’ family tragedy and the quiet moment of his suicide attempt at the beginning of the series. But after that, the character became a cipher for anger and a power fantasy. Barlog admits that attempts to get back in touch with his emotional core, as in Ghost of Sparta, fell flat.

The method of humanizing Kratos comes down to contrasts. By giving him a son, Atreus, Kratos has to balance his instincts and rage against responsibility and a need to soften his rough edges for his son. Crucially, Kratos starts this attempt at self-improvement because he sees a lot of his own personality in Atreus and wants to keep him from repeating his father’s mistakes. This gives him an arc similar to that of Joel in The Last of Us–a hard, cynical man forced to soften when he’s given the responsibility of parenthood.

Barlog does make sure to note that this is still Kratos, though. He still has a monster lurking inside him, and as much as he attempts to control it, that part of himself will come out by mistake. Coping with this common parenting failure is another piece of what makes this latest iteration of Kratos that much more human. We’ll see just how successful Barlog and developer Sony Santa Monica were when the game releases on April 20.