Hera, Queen of the Gods, Makes Her Royal Entrance to Smite | Blogdot.tv

The Queen of the Gods has arrived in Smite: Battleground of the Gods. Smite features over 90 playable Gods and Goddess from global mythology. Hera, Queen of the Gods, is an iconic character from Greek mythology and a long-requested addition to the Smite universe.

Hera has descended from her throne to restore order to the pantheons. Hera, Queen of the Gods, has watched the Gods’ wars and destruction from Mount Olympus, and it’s time for her to intervene. Hera was there for Ragnarok, for the calamity, and for the destruction. She has seen the rise and fall of new Gods and Goddesses as they etch their mark in history. 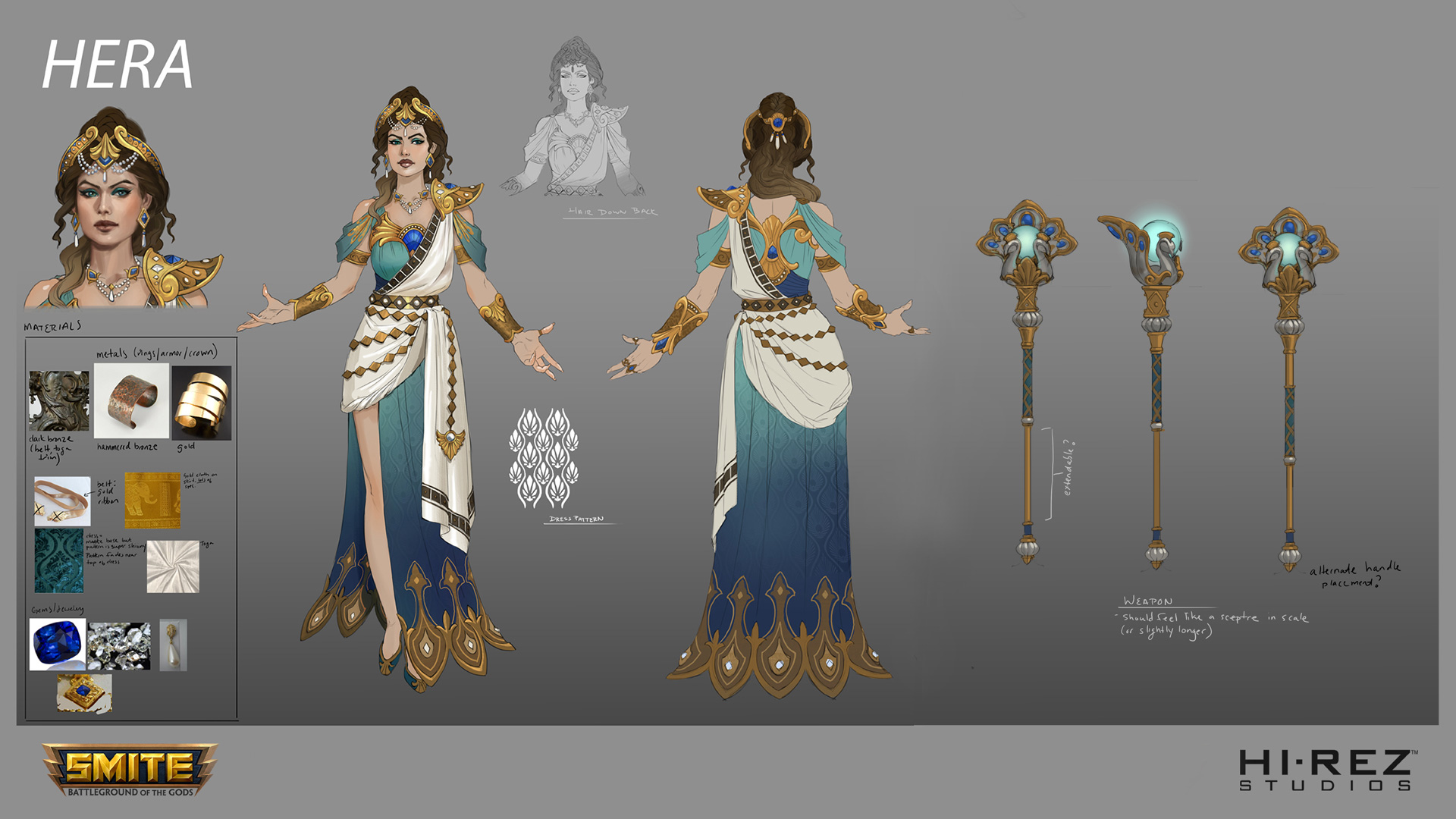 Hera is joined by her loyal champion, Argus. In the game, Hera can perform her ultimate ability, Queen’s Champion. With a flick of the wrist, Hera summons a divine portal; from Mount Olympus Argus crashes into the battlefield to demolish her foes.

With the power to polymorph enemies, command Argus, and weave divine magic, Hera’s abilities reflect what makes her a unique and exciting Goddess.

Download Smite for free on Xbox One and command Hera’s divine powers in all game modes.

Related:
Buy a Double Chalupa Box for a Chance to Win a Limited-Edition Xbox
Creating Rhyme Without Reason in Kingdom Come: Deliverance DLC Amorous Adventures
This Week on Xbox: October 12, 2018