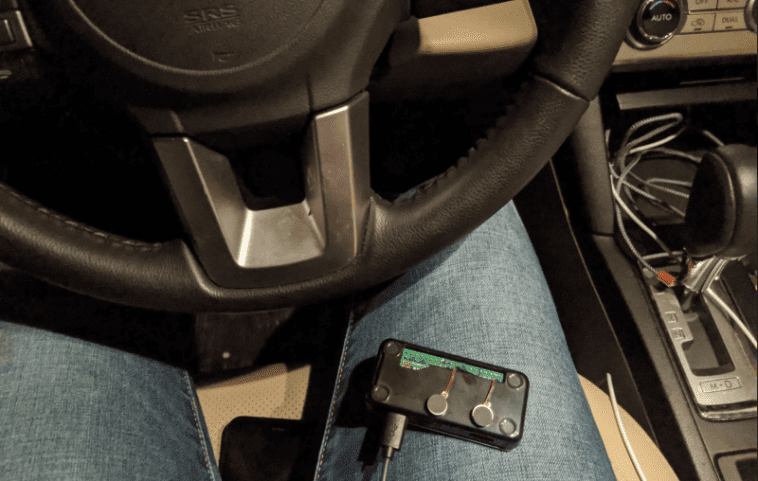 There are other ways to relay the information, though, such as how Sukriti has made use of touch: “This open-source solution uses a Raspberry Pi Zero W and a mobile phone to relay turn-by-turn instructions with haptic feedback, more commonly known as vibrations, over an SSH connection with the mobile device.”

Sukriti tells us that around 466 million people worldwide have disabling hearing loss, 34 million of which are children. The WHO believes that this number will double in the next 30 years. 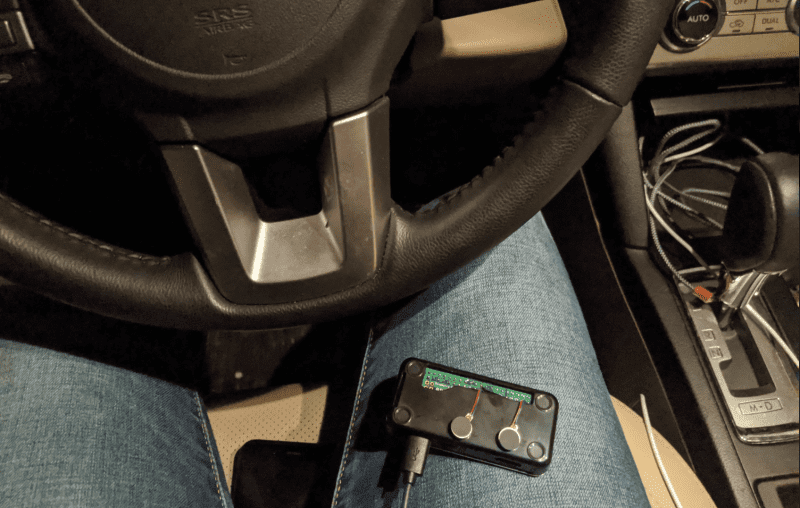 “Having worked in the distracted navigation space at a Tel Aviv startup in 2014, I was acutely aware of the limitations of voice navigation for those with hearing impairments,” she says. “My interest in the space was reignited during a conversation with Pete Cossaboon, who runs obstacle races as a blind athlete. I learned that he wanted to be more independent in navigating the space he is in. Both of these problems could potentially be solved with a haptics-based solution, and this is the first version of it.”

Using Raspberry Pi made sense in this context due to price and small size, and Sukriti found it easier to work with as well. “For me as a developer, programming on Raspberry Pi is intuitive, especially since I was looking for an interface between a mobile phone and a physical device.”

The system currently works using MapBox, a third-party mapping and navigation service, which provides the directions that are then translated to vibrations on the device. It can be extended to other frameworks with an API that allows for HTTP requests to be sent to Raspberry Pi, such as iOS and mobile web. 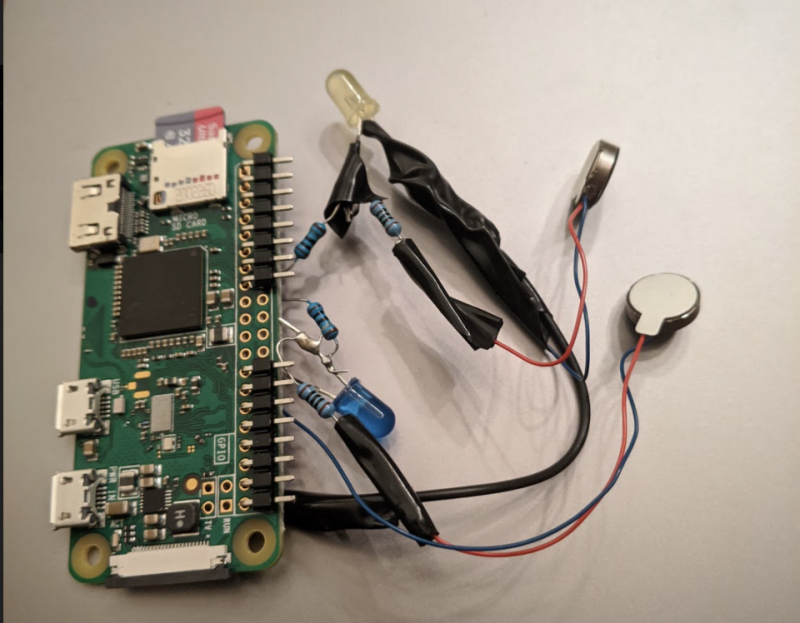 “It works really well in terms of navigation … for people with hearing impairments,” Sukriti reveals. “I can see its applications in VR navigation as well. The solution would be even more useful for visually impaired users with proximity sensors to help avoid obstacles, in addition to navigation outdoors.”

“I have tested the prototype with a couple of people, and the feedback has been really positive,” she says. “I have personally been using it on runs, so my music is not interrupted if I go on unfamiliar paths.”