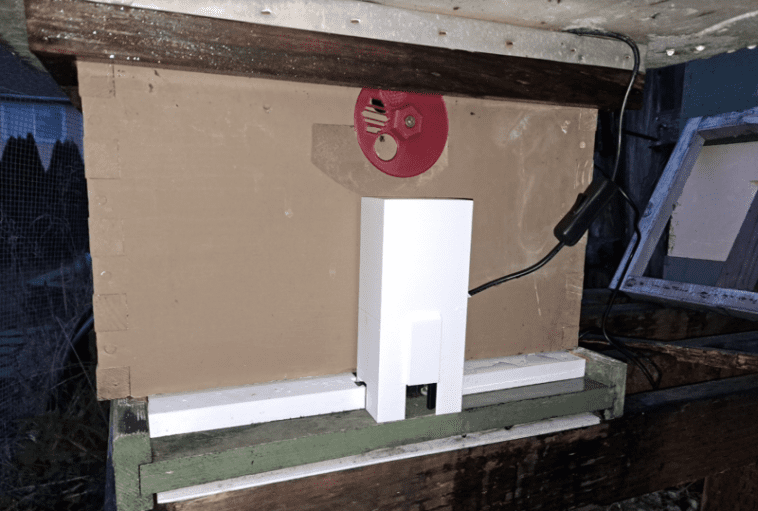 Sean has been keeping bees for around seven years and began developing a small photo booth – the HoneyBee Booth – that would use artificial intelligence to detect and count Varroa mites, and notify him of the findings. He adapted it to detect other species on hearing about the murder hornets’ arrival.

Geolocation data of any affected hives is sent to a Microsoft Azure IoT Central dashboard. Washington’s Department of Agriculture can use this in their efforts to eradicate the invasive species. “Using Raspberry Pi 3, Arducam [camera], small motion sensor, and 3D-printable case, I’m able to classify an image in about two seconds,” claims Sean. However, keen to make this an easily and cheaply replicable project, he suggests a $5 Raspberry Pi Zero will work almost as well, with the caveat that identification takes closer to a minute. 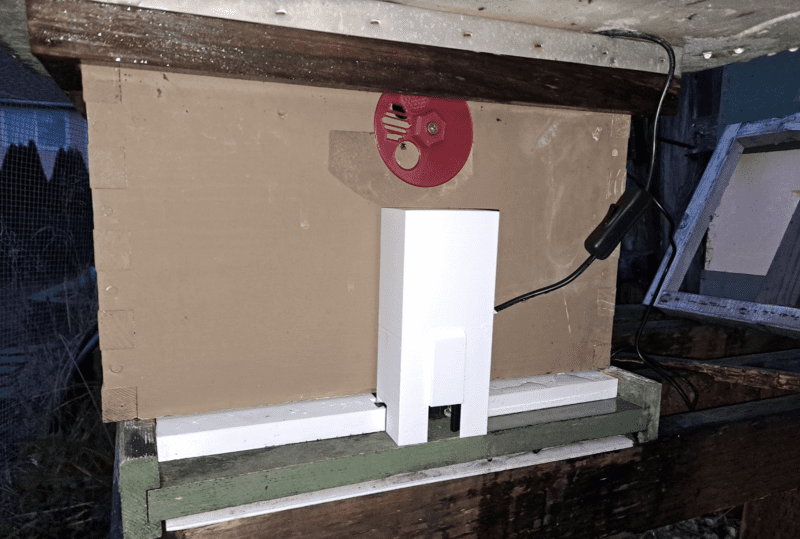 Sharing the resulting images poses a problem, since many beehives are remotely located, but Sean is hoping LoRaWAN (Long Range Wide Area Network) will help. LoRaWAN is designed to work with low-power devices over vast areas and will work well in locations not covered by 3G or wireless LAN. “All the image classification takes place on Raspberry Pi, leaving only the need to transmit telemetry data, which should fit nicely within packet size limitations that exist with LoRaWAN.”

Sean is keen to ensure others can replicate his project, envisaging “a non-tech savvy beekeeper” putting one together and watching for Asian giant hornets. Cost, open-source code, and a simple build were therefore priorities. “I love the idea of a community contributing to a large pool of images that can be used to further train and improve the learning models,” he says. It also means Raspberry Pi Zero can be used, keeping all-important costs low. 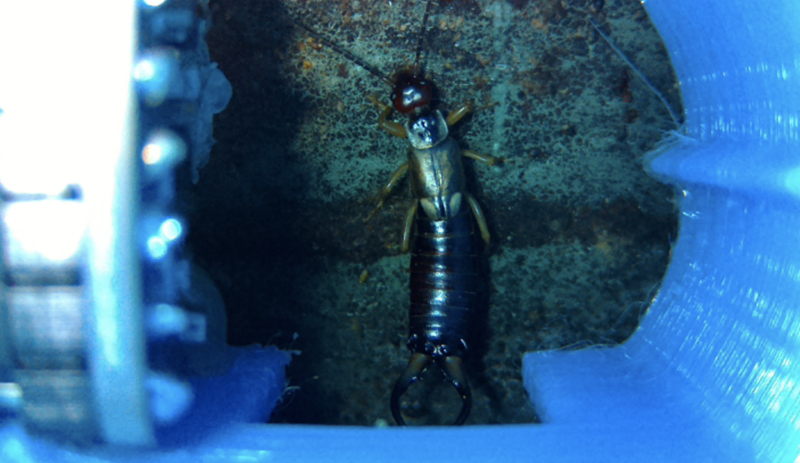 He sketched and 3D-printed his own basic, but weatherproof, case as the camera booth and to house Raspberry Pi. There’s a hole on the top for the LED, while the camera and wires for the motion sensor were inserted via the booth door and attached at the end. Sean enabled SSH and I2C using the command prompt (see the setup instructions) so Raspberry Pi can be accessed remotely. A funnel added at the end helps ensure insects are hustled into the booth to be photographed. Getting the camera focus right and clear images of booth visitors was time-consuming but, as Sean’s enthusiasm shows, the results have proved rewarding.

Sean is excited about the possibilities of the project based around a camera, motion sensor, and a learning model. “Maybe you want to spot an incoming locust migration, get up-close pictures of a very rare insect species, [or] spot elephants on a train track and alert the conductor or train station to stop?” he enthuses. “I can’t wait to see what people come up with!”