Turn 10 Studios today unveiled a new video showcasing the first ever direct-feed gameplay footage of the Xbox One-exclusive “Forza Motorsport 5”. The footage features the 2012 Pagani Huayra racing in the snowy elevations of the Bernese Alps circuit. 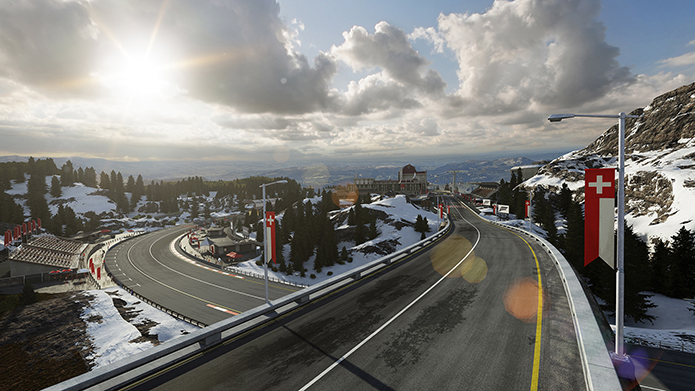 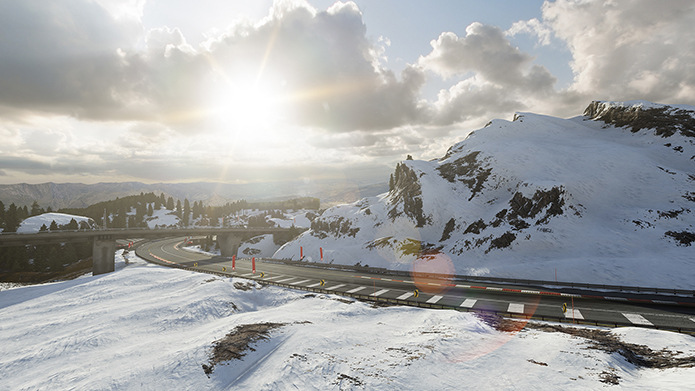 Designed to spotlight the hundreds of drivable cars in “Forza Motorsport 5”, the all-new career mode is organized into eight leagues, with each league covering a special “genre” of car (such as supercars, vintage, sports compacts, and more). Each set of career events will feature a video introduction with commentary provided by the hosts of the UK version of the worldwide smash automotive entertainment show, Top Gear.

Unlike traditional racing game career modes — where players move from low-performance cars and are forcefully guided into more powerful cars over time — the career mode in “Forza Motorsport 5” gives players the power to choose their own paths through the career. Players will have the choice to participate in whichever career mode events they like, provided they own a car that meets an event’s requirements, and can return to those events as many times as they like, all the while earning credits and experience as they go.

The Silverstone Circuit makes its return to the “Forza Motorsport” franchise, built from the ground up to feature the current track layout that has been in place since 2010. Known as the “home of British Motor Racing,” the Silverstone Circuit is 3.6 miles long and features 18 corners ranging from high-speed sweepers such as Woodcote to intricate series like the Maggotts and Becketts corners. The Silverstone Circuit was laser-scanned during development to provide the most accurate rendering of the circuit to be found in any racing game. 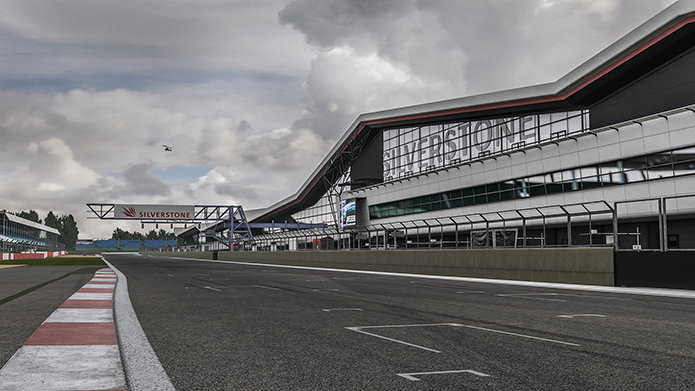 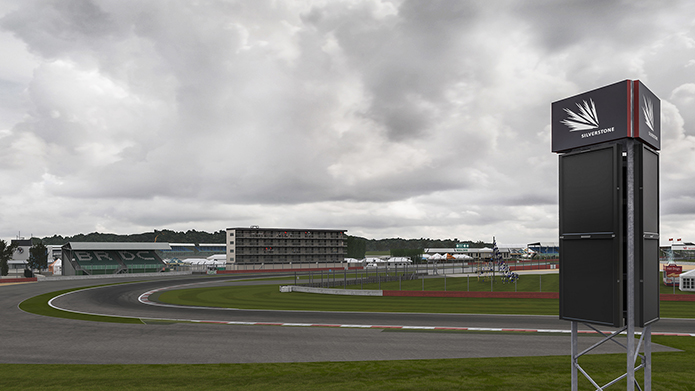