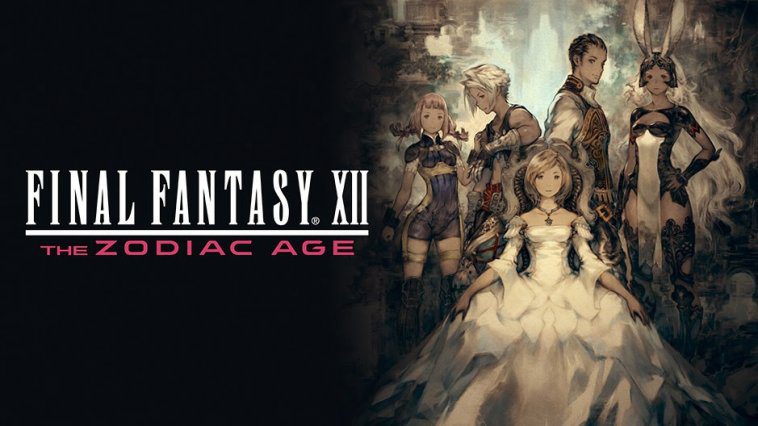 We’re proud to bring the world of Ivalice to Xbox One players for the first time ever, with today’s release of highly acclaimed RPG classic Final Fantasy XII The Zodiac Age!

Since Final Fantasy XII’s debut in 2006, the game has been lauded for its gorgeous and vast world, gripping story of war and betrayal, and popular cast of characters. No worries if this classic passed you by, as The Zodiac Age introduces several modern enhancements to the original game and delivers the definitive experience for this title. On top of sporting remastered HD graphics and a rearranged soundtrack option, the Xbox One X version also supports 60fps and crystal-clear 4K. Simply put, the game has never looked (or sounded!) more beautiful. 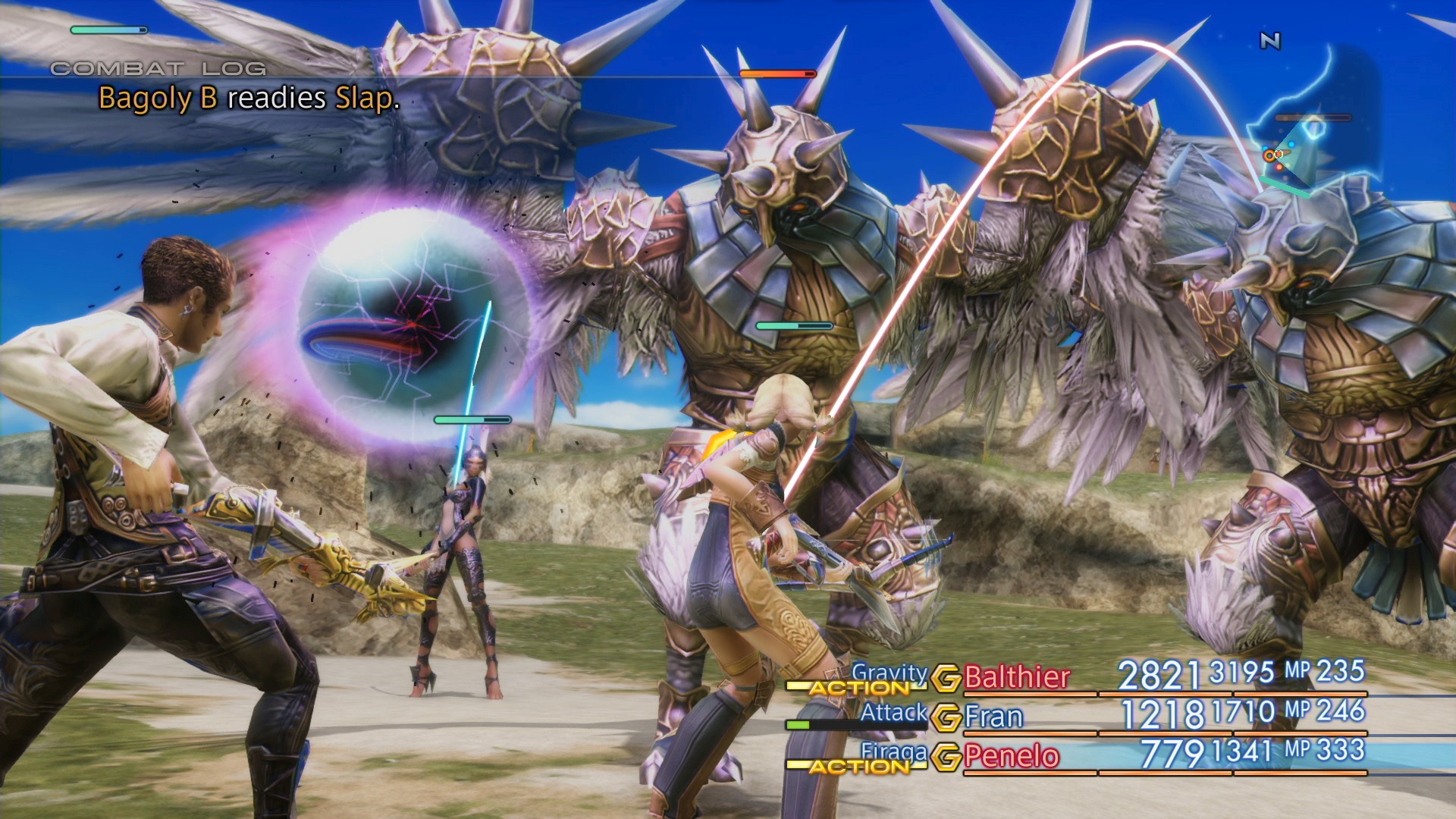 Gorgeous graphics and music aside, at the heart of every RPG, there is also a compelling story. Final Fantasy XII doesn’t disappoint, with a deep story of revenge, betrayal, and war—but also hope, humanity, and forgiveness. Follow the journey of Princess Ashe, the one and only heir to the kingdom of Dalmasca on a mission to liberate her country, and Vaan, a young man who loses his family in the war, as they join with an unlikely group of adventurers in a fight for freedom. It’s their stark differences, and their underlying connections with one another, that brings this unique ensemble cast together. Seeing how these different characters play off one another is just one of the many joys that comes with the game. 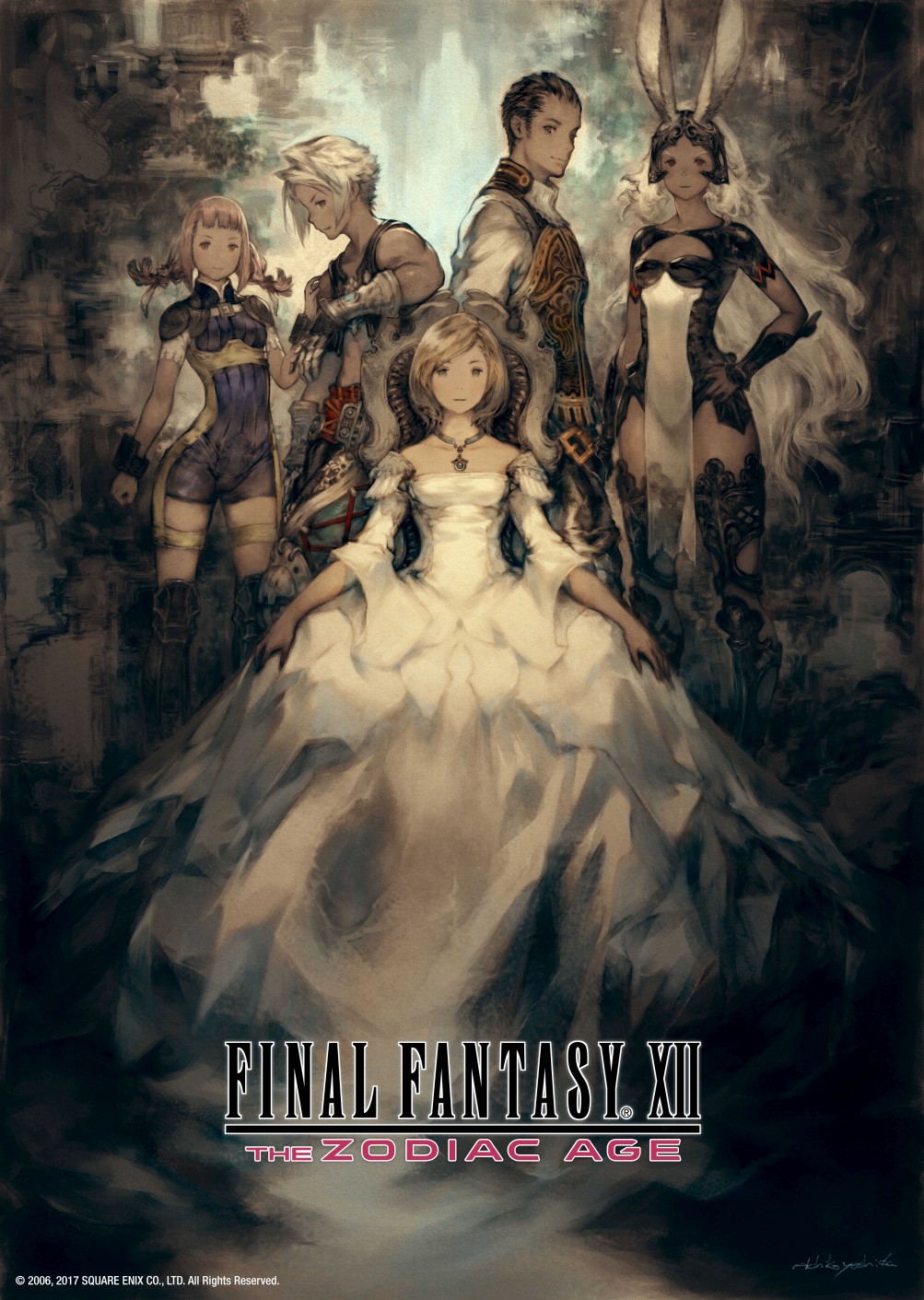 The Zodiac Age also brings some key gameplay additions that makes this iteration the strongest yet with updates to the Zodiac Job System and Gambit System.

The Zodiac Job System gives more flexibility to character customization through License Boards—enabling you to build your party (and assign whichever job you see fit) as you please. On Xbox One, you will now also have the freedom to reset License Boards freely, so don’t hesitate to experiment and find out the party composition that fits your playstyle best. 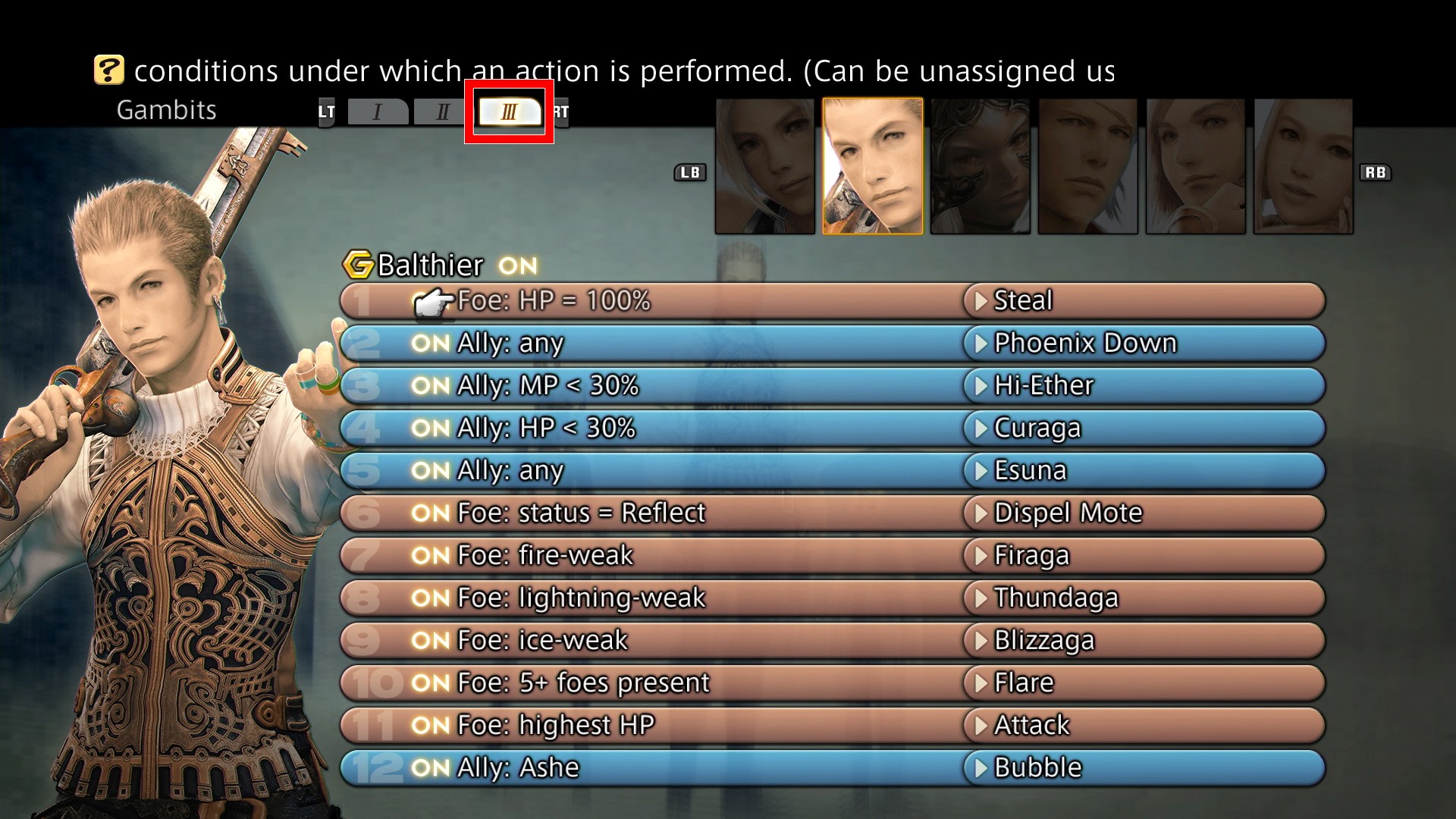 The Gambit System was also a revolutionary addition unique to Final Fantasy XII, and gave players the ability to assign a variety of tactics to their party members. With this release, you can now create three unique Gambit Sets to switch freely between in combat, giving you the ability to shift strategies in the blink of an eye. Real-time combat has never been smoother. 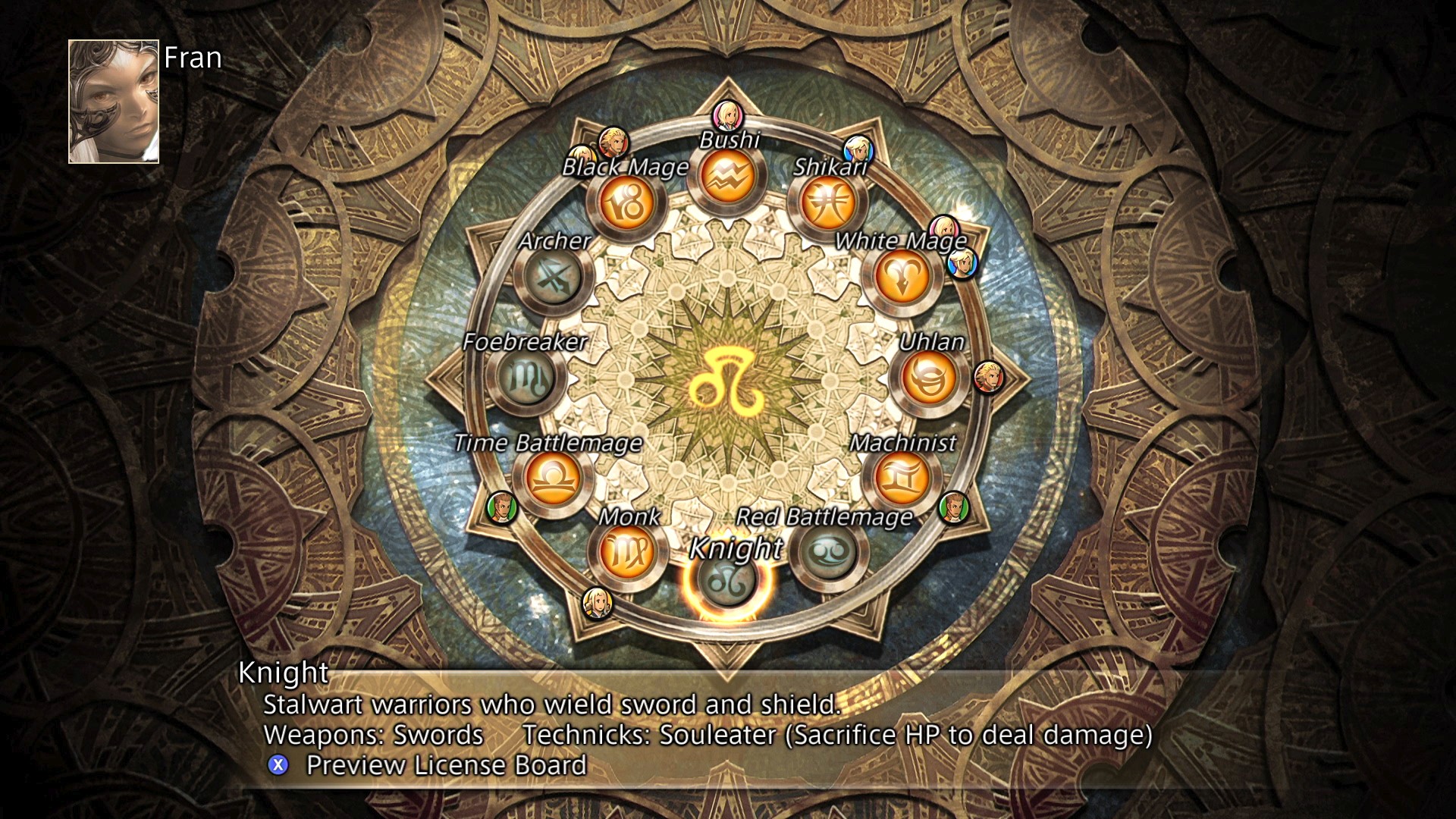 There’s never been a better time to start your journey in the world of Ivalice, so why not take the first step today?

Final Fantasy XII The Zodiac Age is available now on Xbox One via the Microsoft Store and is enhanced for Xbox One X. Purchase details here.