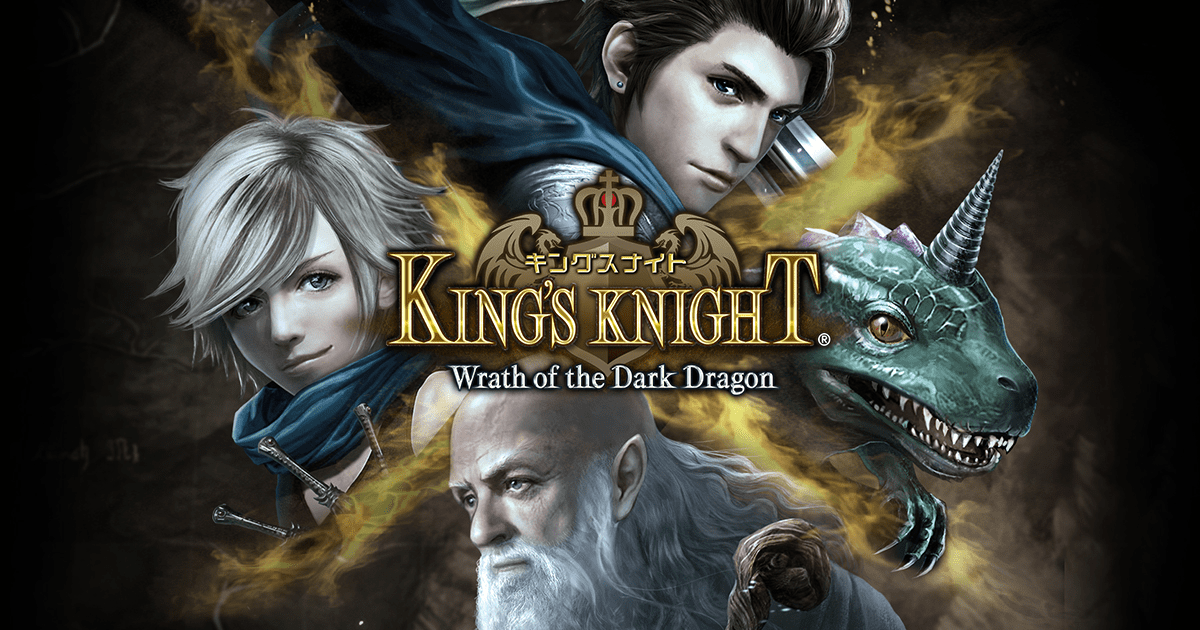 Final Fantasy XV‘s extended universe is getting a little smaller. Square Enix announced it will shut down King’s Knight: Wrath of the Dark Dragon, a mobile sequel to the company’s first-ever NES game, this June, less than a year after the title released for iOS and Android devices.

“We regret to inform you that we will be terminating services for King’s Knight at the end of June,” the official Final Fantasy XV Twitter account stated. “We would like to express our sincerest apologies for ending the service but we hope you have enjoyed your time with the game. Thank you all for playing.”

Services for King’s Knight: Wrath of the Dark Dragon will officially cease on June 25 at 6 PM PT / 9 PM ET (2 AM BST on June 26). Square Enix has already disabled the ability to purchase Prime Regalite, the title’s premium in-game currency.

Wrath of the Dark Dragon launched as a free download back in September. Like the original King’s Knight, it’s an unusual shooter/RPG hybrid in which players choose a class and use its abilities to shoot their way through vertically scrolling levels. It is also tangentially related to Final Fantasy XV; in that game, Noctis and friends can be seen playing and discussing King’s Knight in their downtime.

Despite its impending shutdown, a number of in-game events are still scheduled for King’s Knight before it is discontinued. That includes a “story-ending event” that will be available “from the end of May.” Square Enix will release the remaining event schedule in the in-game notification menu.