Fallout 76 is Going to Feature More Than 150 Hours of Side Content | Blogdot.tv 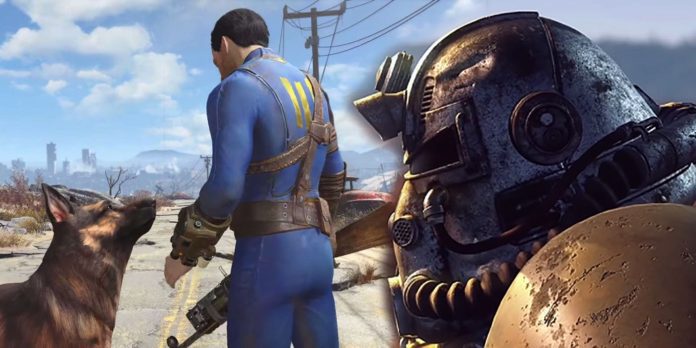 Bethesda Game Studios recently did an interview with the Official Xbox Magazine, and they revealed that Fallout 76 is going to feature more than 150 hours of content. Remember, the side content alone will take you more than 150 hours so that combined with the story will take you a very long time. This is good news to fans as this means Fallout 76’s map is going to be densely packed with content even though it’s 4x bigger than Fallout 4’s map. That’s not all, Bethesda has revealed that Fallout 76 has an aggressive post-launch schedule, so you are going to be occupied for a very very long time, even after you finish the main story.

That’s not all, Bethesda’s Development Director Chris Mayer went on to explain that the story is going to be very interesting thanks to the constant threat of getting attacked and possibly killed by monsters and enemy players.

You play this game 30 hours, 300 hours; sometimes you’ll play in a group, sometimes you’ll focus on certain activities but sometimes you’ll play solo. And those are the times when you’ll have time to delve into the fiction and listen to the holotapes and read all the monitors and really get into the story. But there is more of a tension there, you can’t pause the game to read a terminal. When you’re reading a terminal something could sneak up behind you and eat you. And it often does. The more we’ve play-tested, the more we’ve realised how viable that is, and it supports the idea of how dangerous and how lonely it is out there.