Explaining Group Dynamics and Crafting in Fade to Silence, Available Now on Xbox One | Blogdot.tv

A world covered in a white blanket. Giant ice pillars rise from frozen lakes and rivers, turning the landscape into a surreal eternal winter nightmare. At any time, the weather can change into a deadly blizzard in which the chances of survival are slim. In Fade to Silence, you need to survive against these odds. 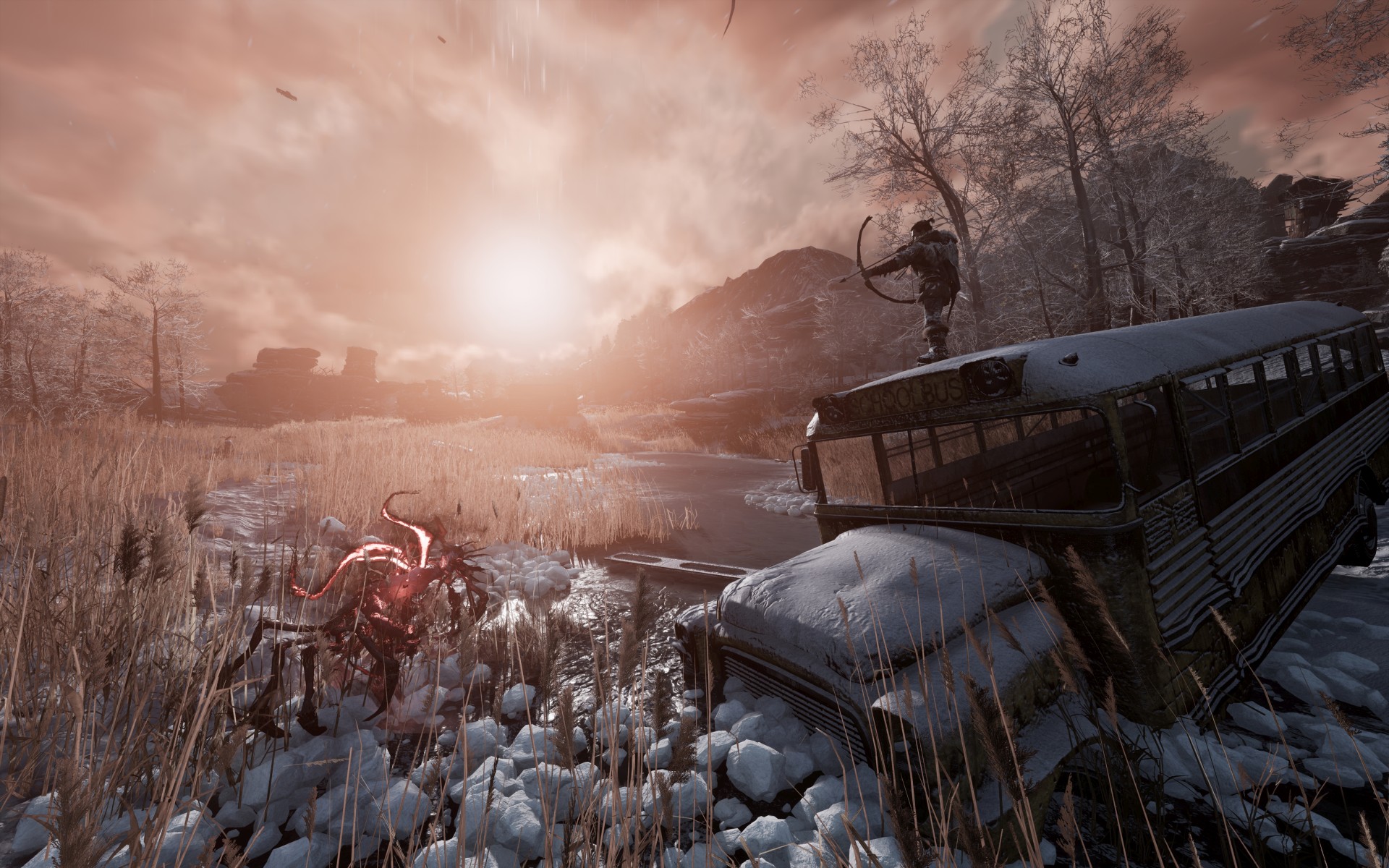 Typically, in survival games, you start with nothing and try to improve your situation by scavenging the surrounding area for resources. Usually what happens in terms of crafting is that your player character gets better over time. Either by finding recipes, or by distributing skill points, or both. In any case, most players can survive by themselves. Playing a lone wolf is almost always an option. Eventually you will be able to craft modern assault rifles with little more than what you were able to scavenge, and ores you smelt. 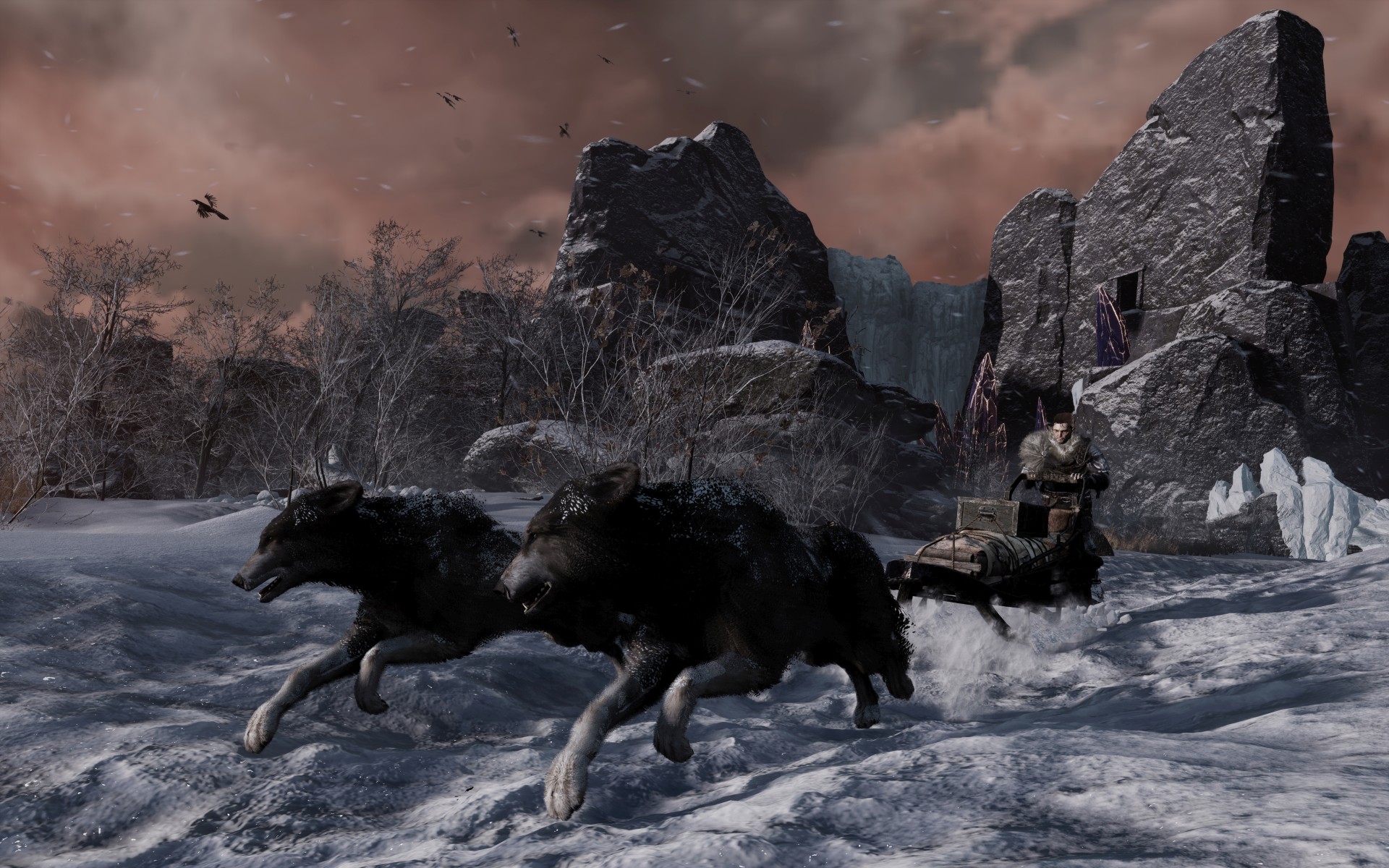 In Fade to Silence, the team at Black Forest tried to approach this from a different angle: The world in which Ash, Alice and their followers live has been thrown back into the frozen, middle ages. Electricity and other amenities that made their lives comfortable and allowed to form a global society, are gone. Ash’s survival and that of his daughter depend on the number and skills of his followers he can recruit into his refuge. 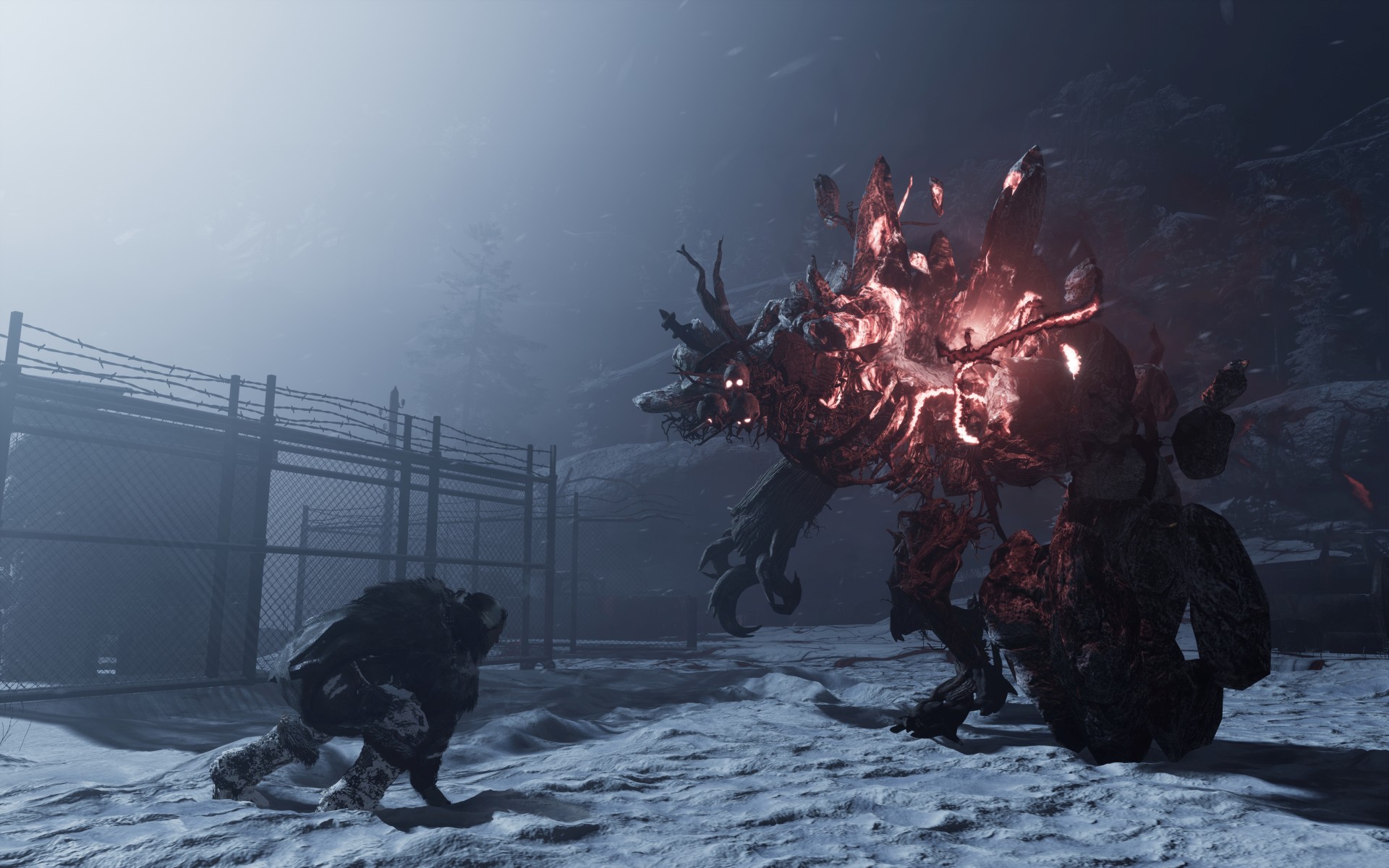 While being a good leader, Ash is by no means a superhero. And as a lone wolf, he would most certainly die. If anything, he can craft only the most basic items. Swords, axes and pickaxes out of scrap metal. Primitive bows and arrows. Clothing that allows him to survive “mild” temperatures as compared to the freezing cold that has a tight grip on this new world. If he wants better gear, he must recruit followers that are able to craft steel swords, hunting and war bows, heavy armor and thick, warming winter clothing. 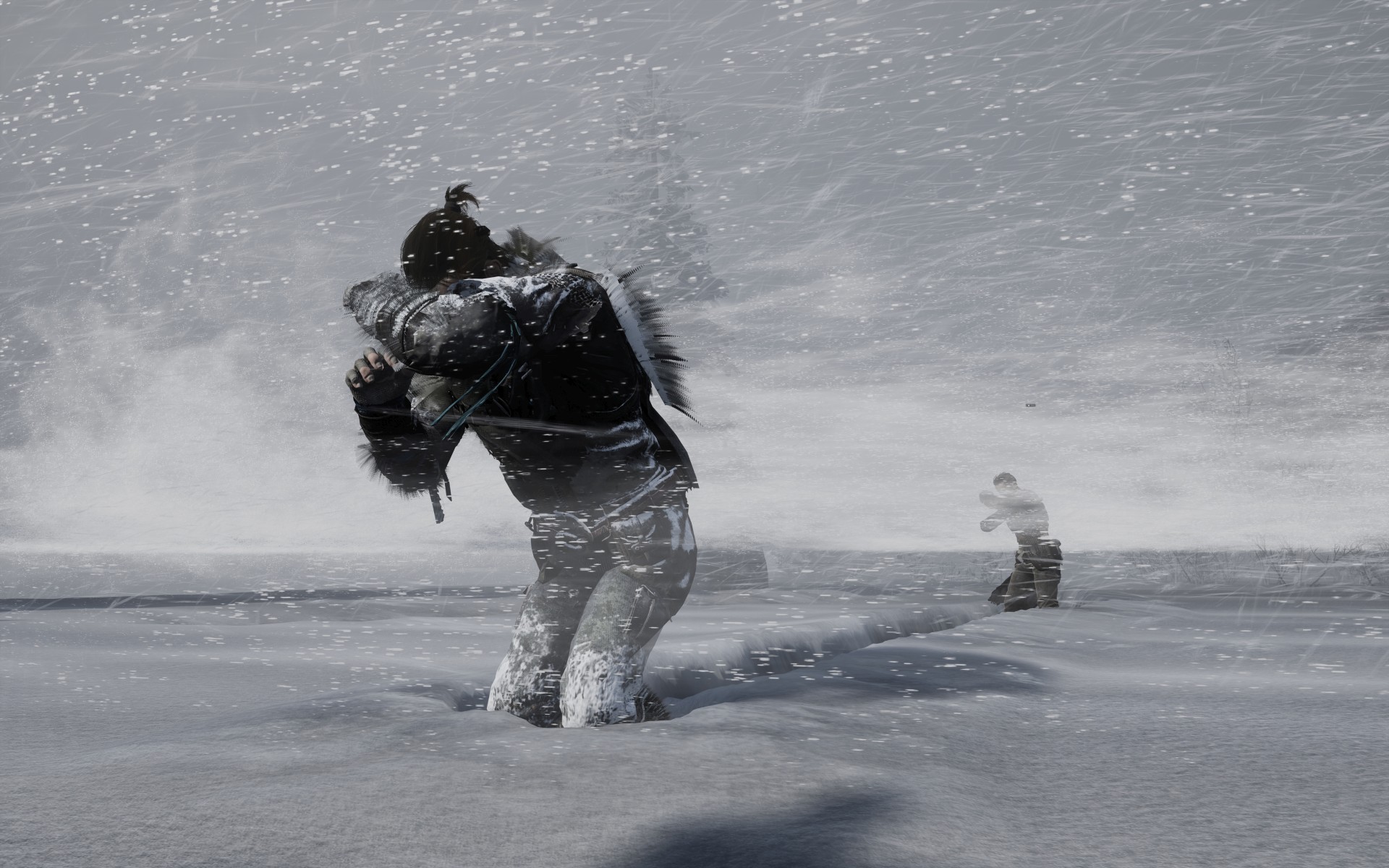 In addition, his followers are the only ones who can construct necessary buildings in their refuge. Such as palisade walls and ramparts to hold off nightmarish creatures attacking the camp. Maybe even some siege weaponry. But also specialized crafting huts, like a butcher, or a forge must be built before any specialized crafting can take place. 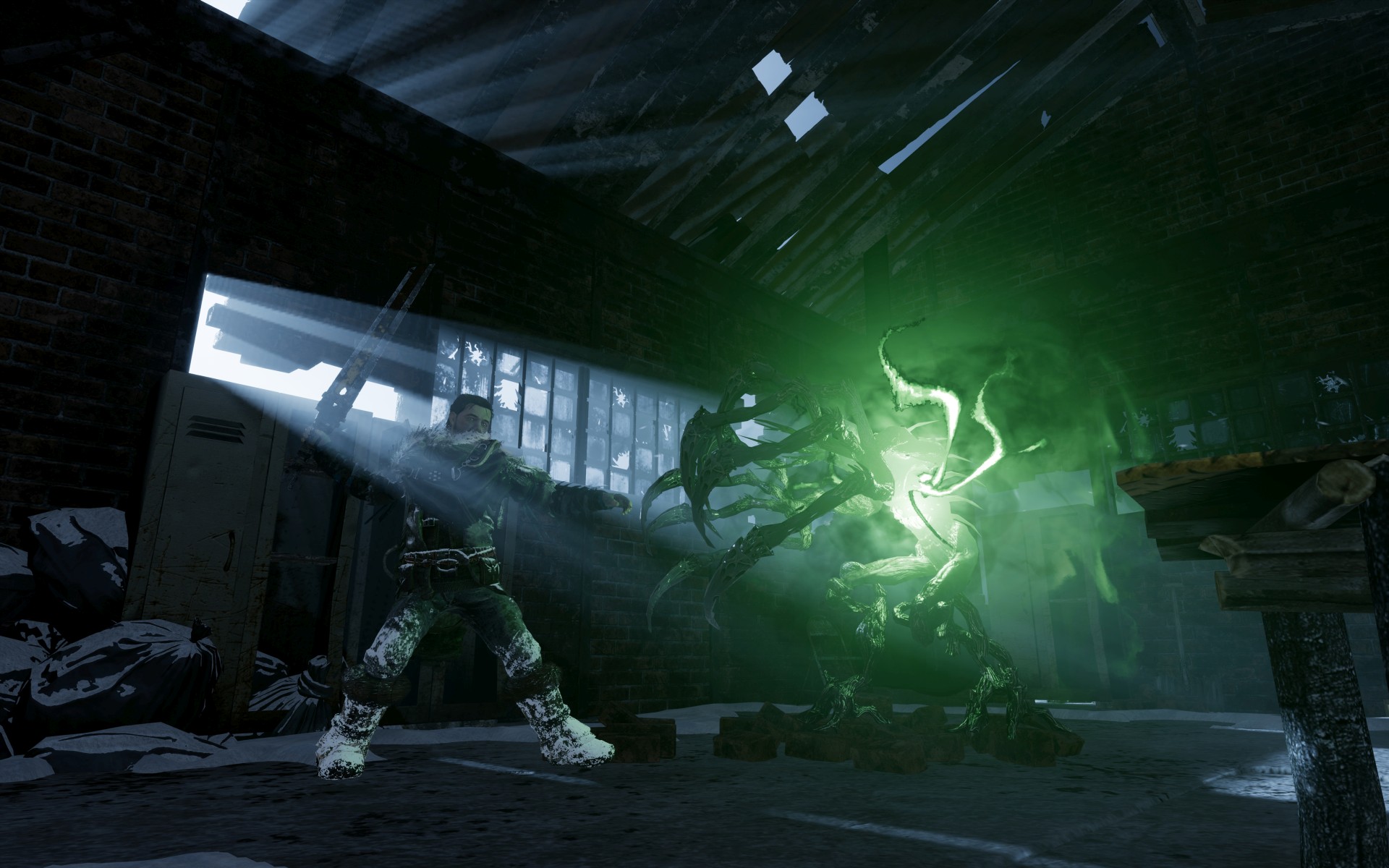 In essence, Fade to Silence tries to simulate what would happen to a group of people of different backgrounds who banded together in an extremely hostile environment, where nothing grows anymore and therefore all resources are finite. Are you up to the challenge?

Fade to Silence is available now for Xbox One on the Microsoft Store. Click here for purchase details.