Enter the Hot Pink Apocalypse of Rage 2 on Xbox One | Blogdot.tv

Rage 2 is what you get when you bring together two gaming studio powerhouses, one gigantic asteroid to wipe out 80% of the planet’s population, and a lot of turning things up to 11 (and in some cases, 12). One of our most hotly anticipated titles is here and it’s time to embark on the wildest adventure of the year with Rage 2 on Xbox One. It’s time to party hard. 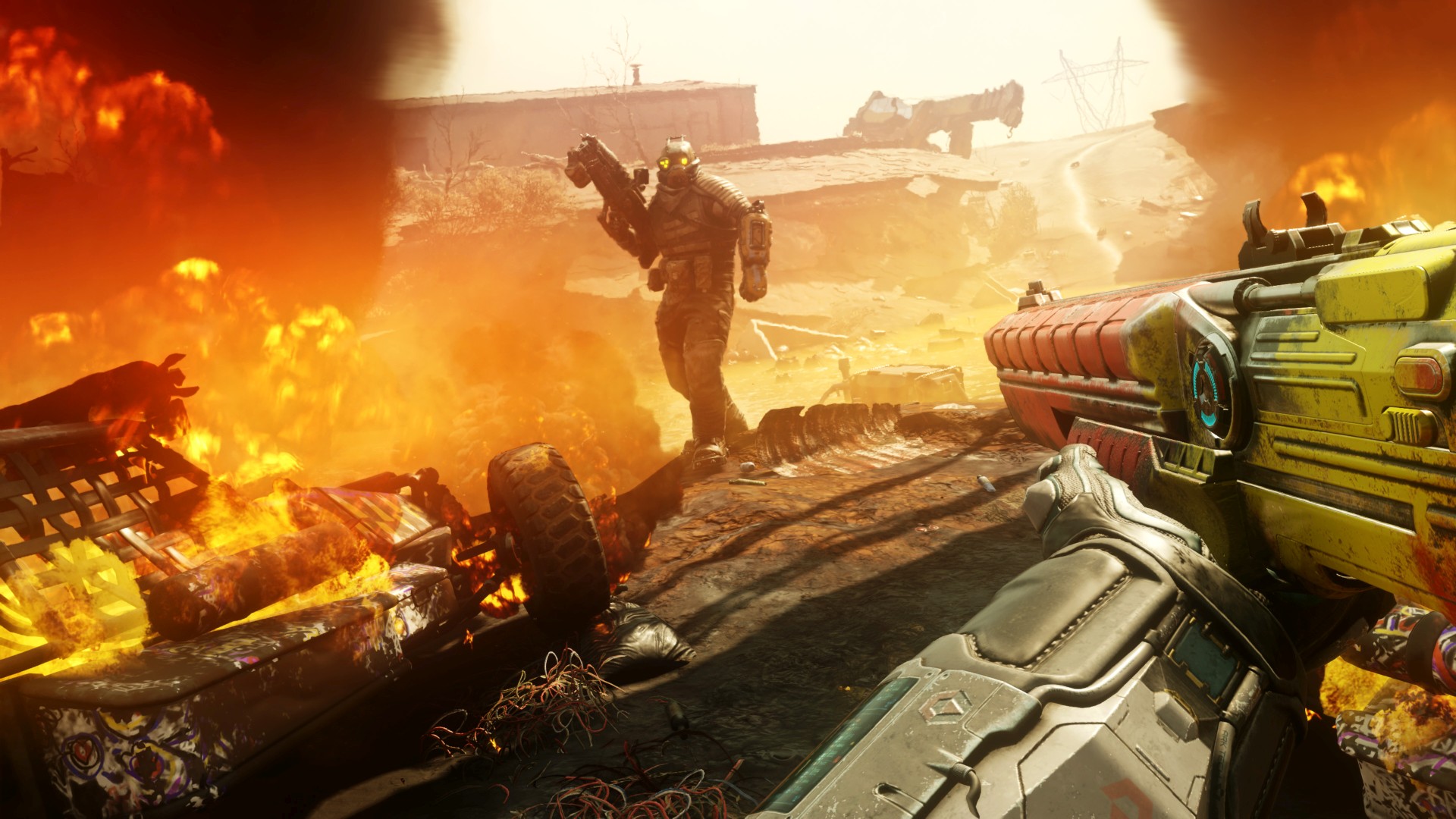 The culmination of taking as many crazy ideas as possible, and then throwing them into an open world first-person shooter blender, Rage 2 from id Software and Avalanche Studios brings us back to the wasteland established in the Xbox 360 classic, Rage (available now with Xbox Game Pass). 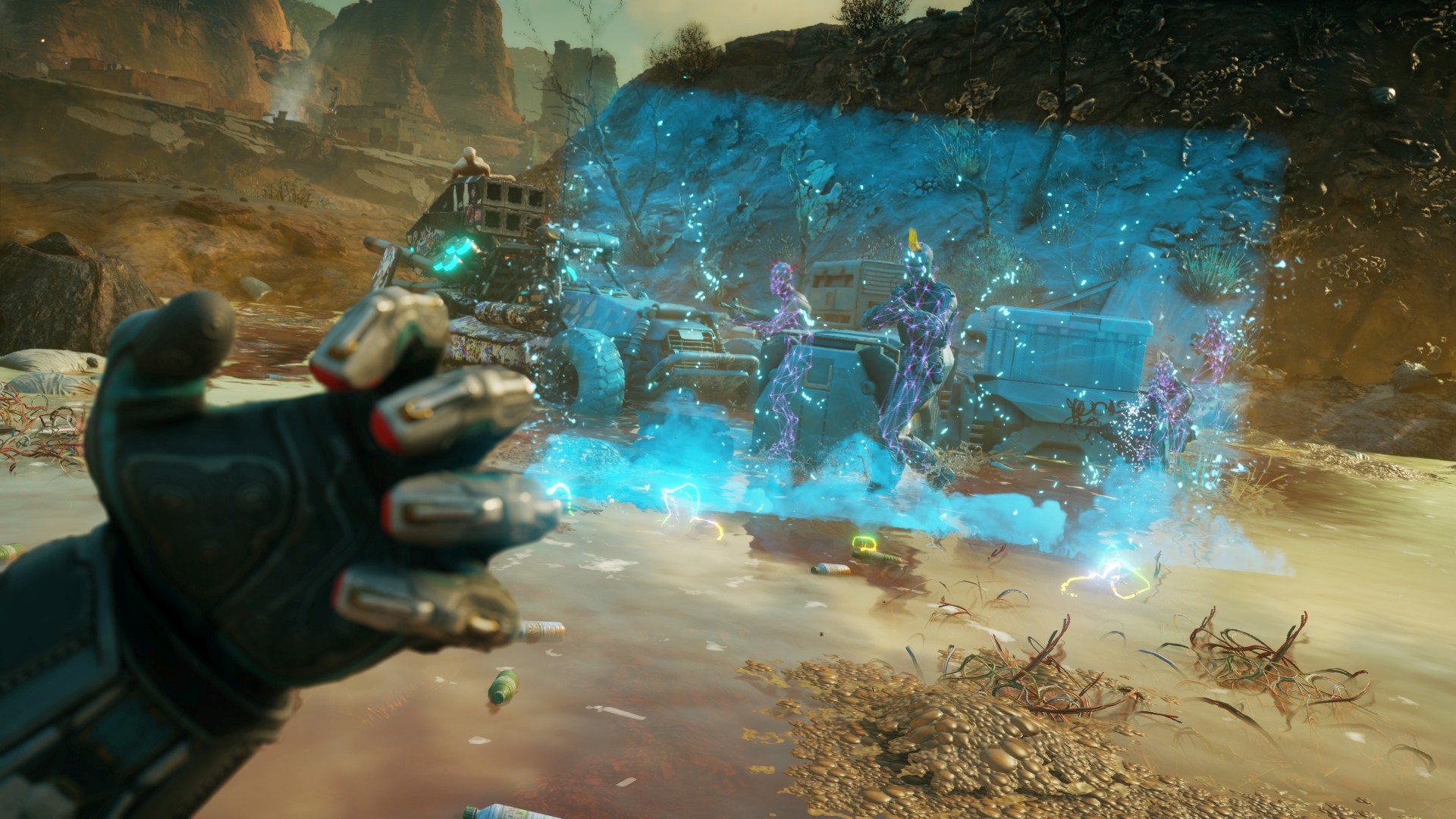 With a massive arsenal of modifiable weapons as your disposal, the ability to traverse the open world in a variety of vehicles from monster trucks to gyrocopters, and upgradeable powers that let you execute some truly ludicrous attacks, the “shooterverse” is ready for you to discover on Xbox One. 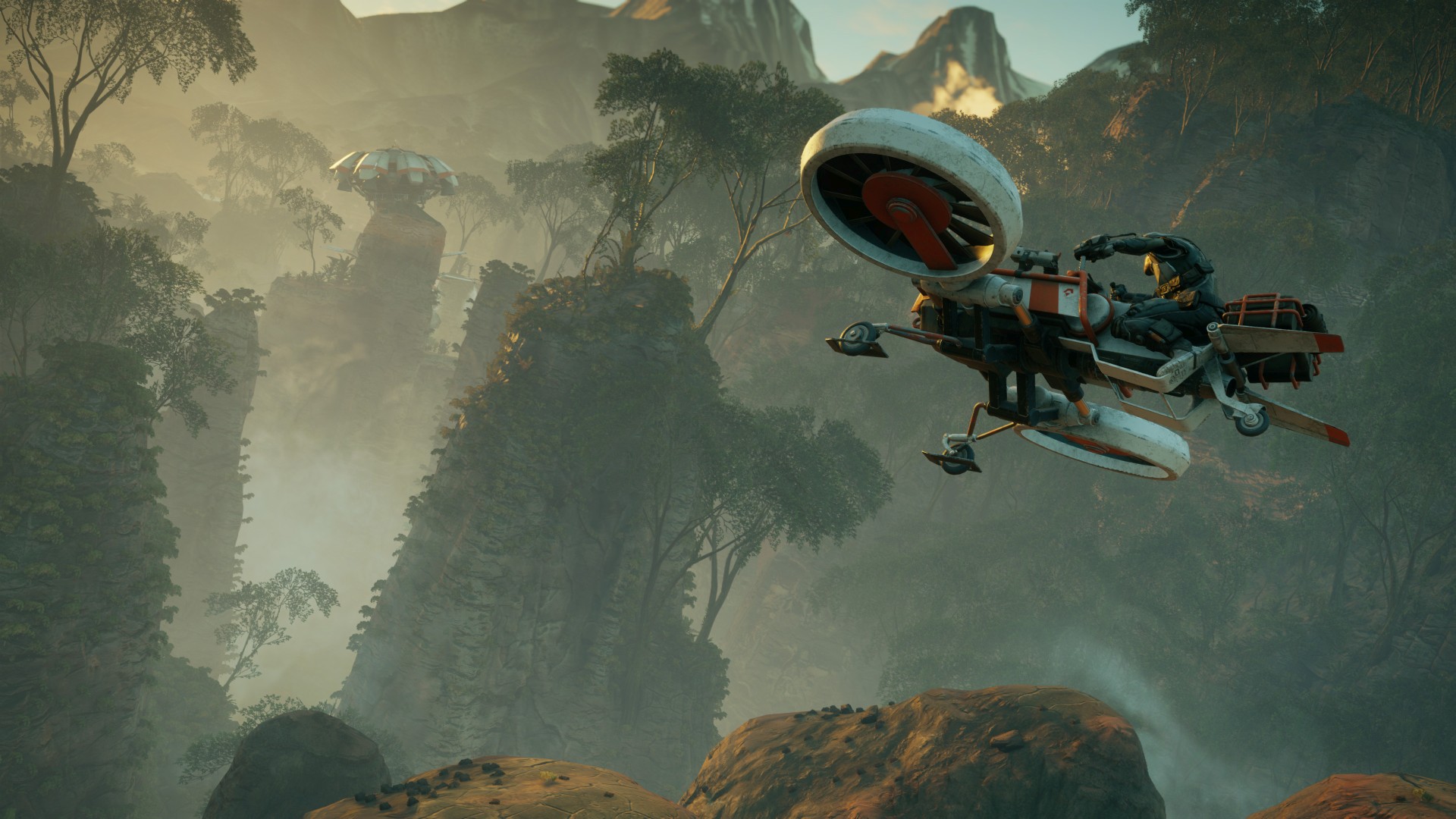 This time in the wasteland you’ll play as Walker, the last ranger who’s seeking revenge and to deliver his own lethal brand of justice. Having been robbed of his home and left for dead, he’ll seek to destroy the tyrannical Authority who desire to rule the world of Rage 2 with an iron fist. 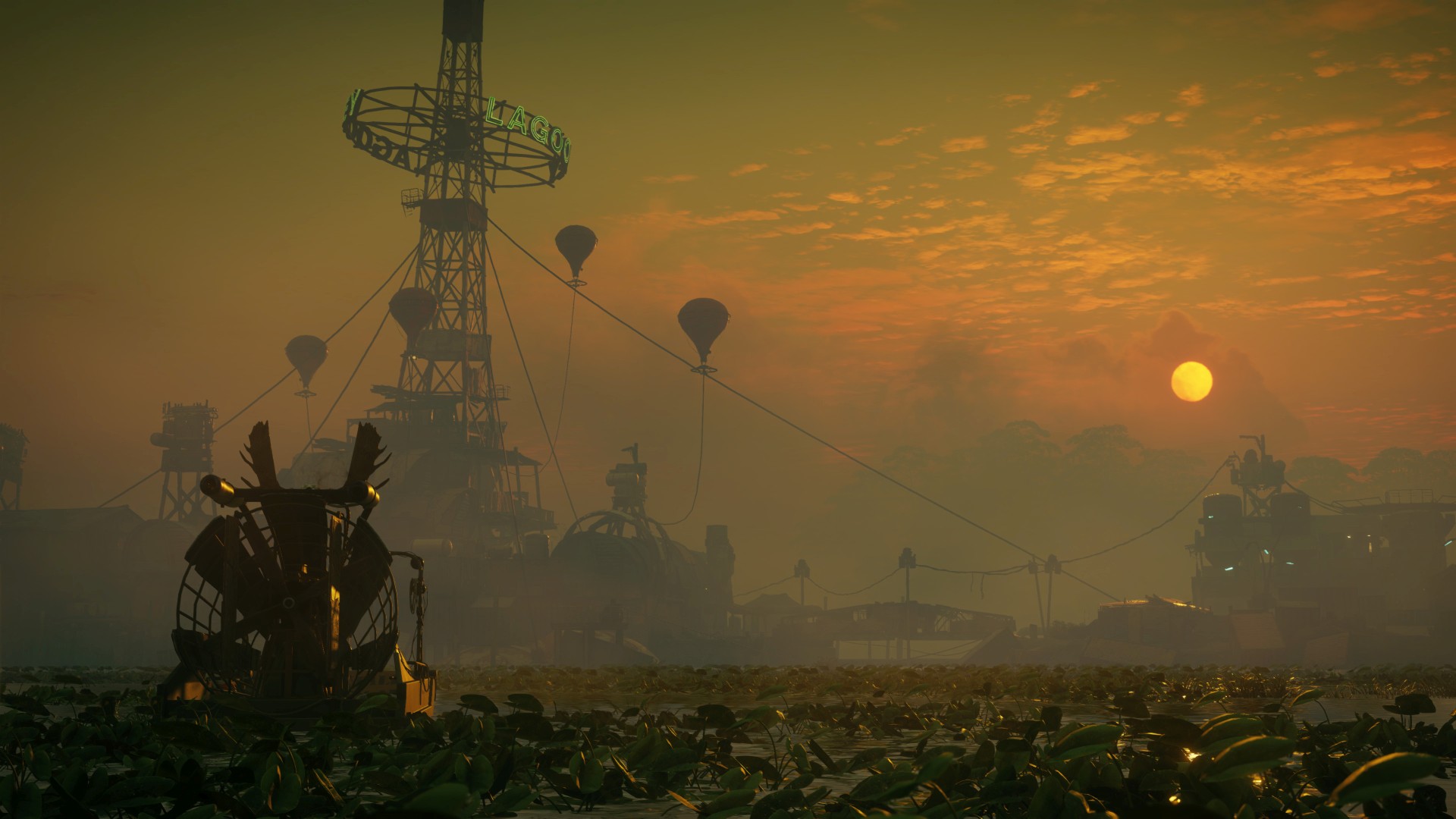 Standing in your way are a variety of tyrannical factions and bloodthirsty gangs, each with their own group of madmen, monsters, and mutants that you’ll need to dispatch. Thanks to the wide variety of weapons and extraordinary Nanotrite powers, and Overdrive tech that let’s you push your guns behind their limits, you’ll have all the tools necessary for you to restore freedom in the apocalypse. 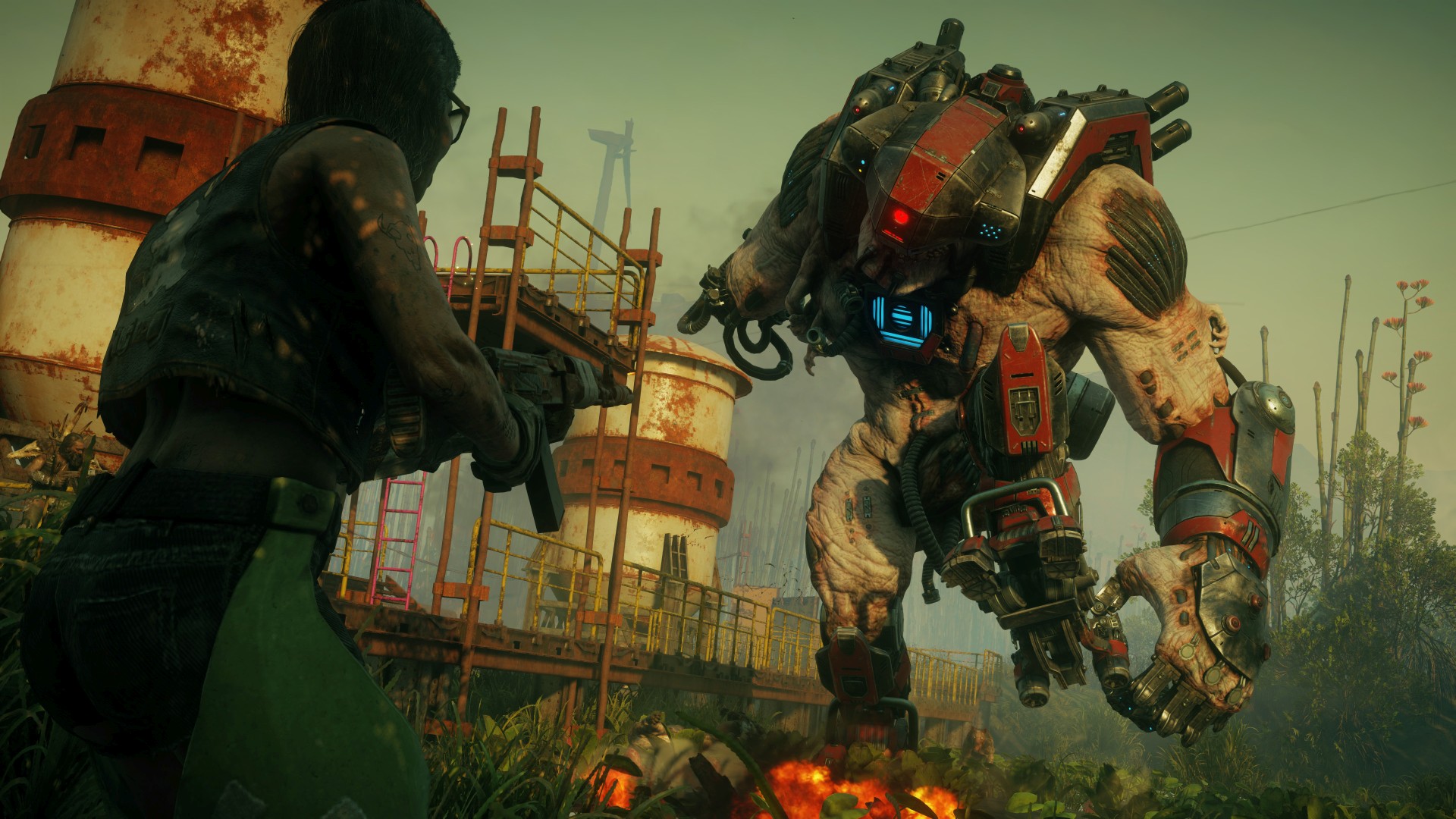 You can pick up Rage 2 today for Xbox One on the Microsoft Store. And as an Xbox One X Enhanced, you can experience crisp 60 fps gameplay on the world’s most powerful console, Xbox One X.