Following up on the critically acclaimed action platformer Ori and the Blind Forest, Xbox Game Studios and Moon Studios are excited to announce that Ori and the Will of the Wisps will be released on February 11, 2020 and will be available to buy on Xbox One, Windows 10 PC and Steam as well as included the same day it launches globally with Xbox Game Pass for PC and Console. 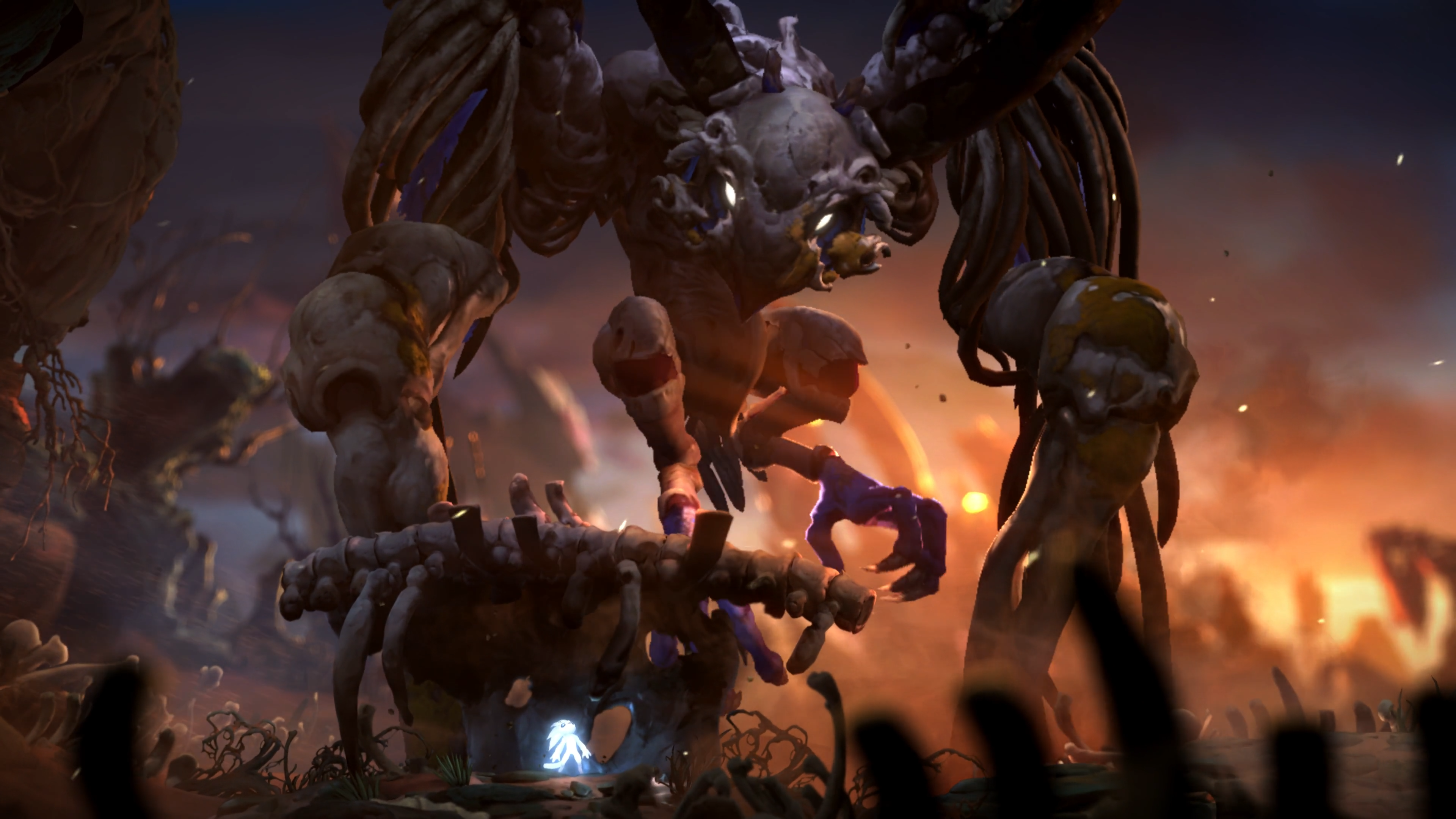 What can players look forward to as they embark on a quest to learn Ori’s true destiny? 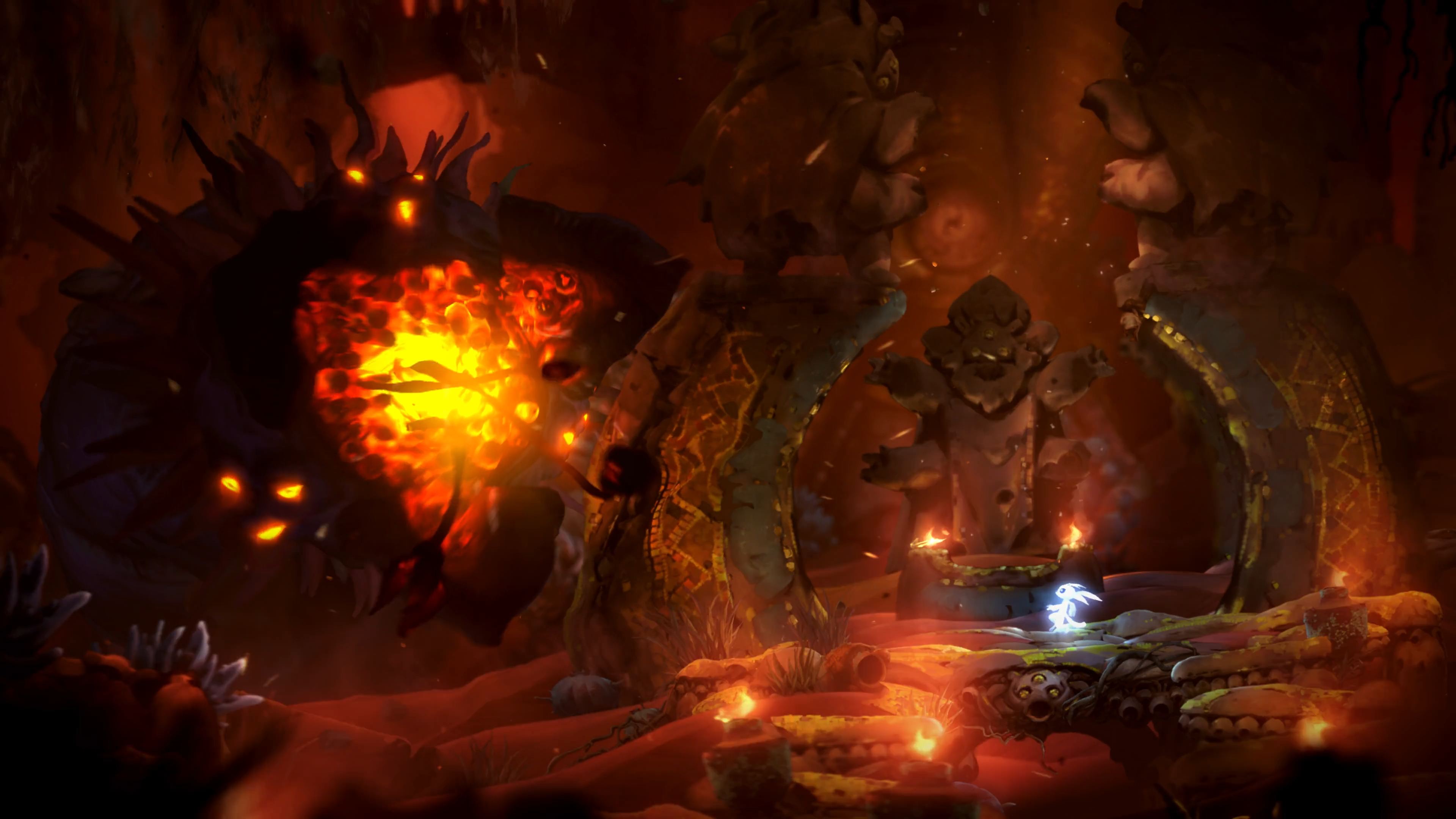 We’ll share more details soon and you can stay tuned to Xbox Wire for the latest updates.