The silence is unnerving. A four-person squad shuffles up a narrow stair in a North London building. There’s no room to turn around. They move floor to floor in near-total darkness, night vision goggles tinting the scene green. Orders are whispered. Each man’s breathing has a slightly ragged edge, but it’s under control. When a shotgun fires from behind a door it sounds like a cannon. One man is down. Those still standing turn to fire at a man holding a woman like a human shield.

Call of Duty: Modern Warfare is not a sequel, but a refresh. It cuts loose some of the gameplay concepts that have defined the series for years — no more slow-motion action sequences — and leans in to the harrowing, uncertain and morally complicated aspects of warfare in which the enemy is not a clear-cut, uniformed force. 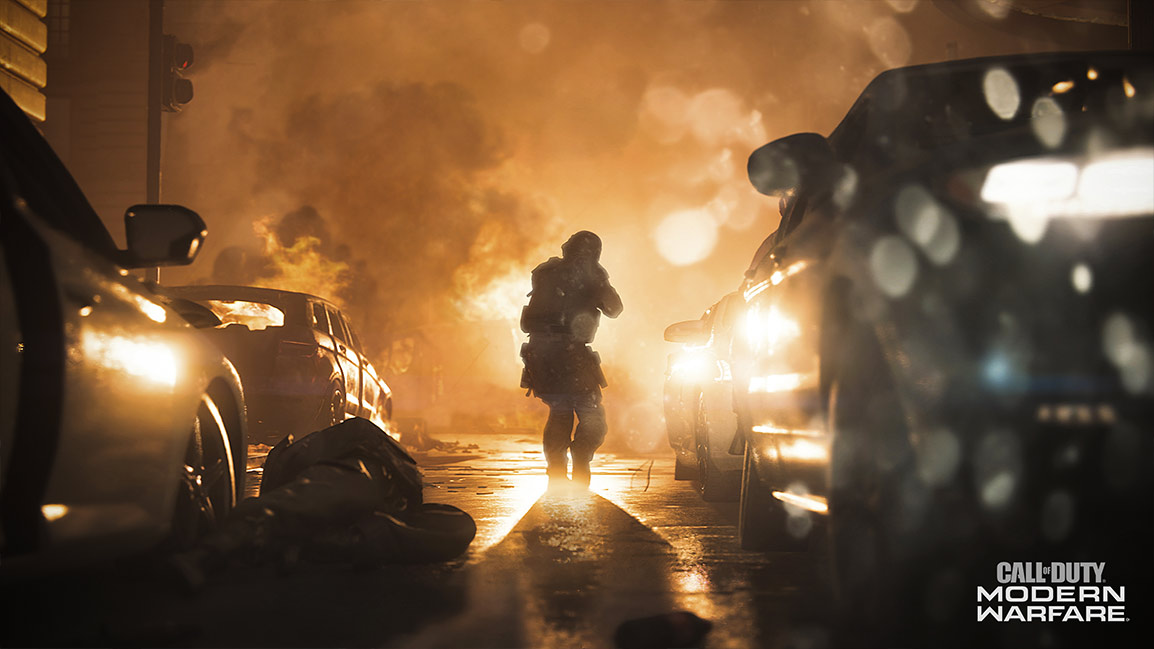 Behind closed doors at E3 2019, Activision and developer Infinity Ward showed us a video featuring a setup scenario, and about ten minutes of pre-recorded gameplay. The setup is a terrorist attack in Piccadilly Circus. Returning (and slightly revamped) Modern Warfare character Captain Price, with the player character Sergeant Kyle Garrick, is tracking a terror suspect. They encounter a few people who seem to burst out of a white van. One is wearing what looks like a belt of explosives. The person blows up, or the van does. Maybe both, it’s hard to tell. The street is pandemonium.

Fast-forward to flashes of a briefing days later. A person code-named “Wolf” is thought to be responsible. There’s a cell hideout in a North London house. Cut to a four-person quad approaching through the alley. Garrick raises a collapsible ladder to enter through the kitchen on the first floor. One of the soldiers catches a woman as she enters to put the kettle on, and then the mission really kicks into gear. 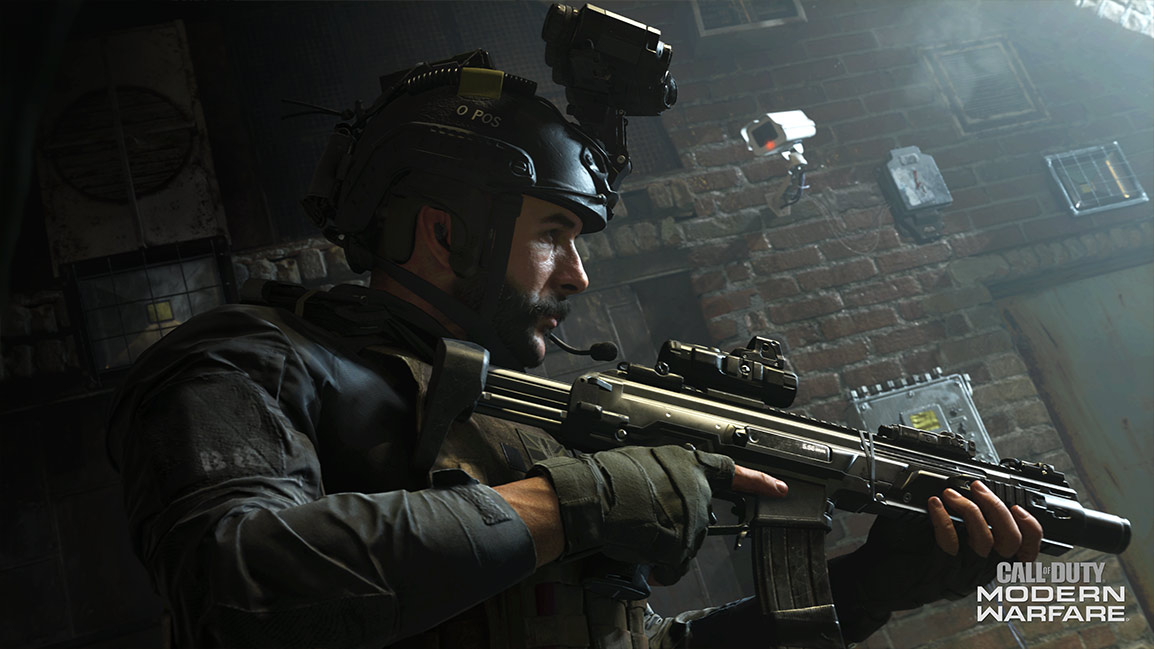 Authenticity is a major goal in Modern Warfare, and this demo suggests a level of success that might be unnerving. Some of the people in this house are non-combatants; others look as if they might be, but will reach for a weapon given the chance. They’ll all beg to be left in safety. After a firefight — which often consists of only a few shots — splatters of blood on the walls are grim in the queasy green of night vision.

In a video that preceded the gameplay footage, studio narrative director Taylor Kurosaki and single-player design director Jacob Minkoff spoke about modern battlefields as undefined spaces, with a greater risk of civilian collateral damage than ever. We could see that in action in the demo level, and the game’s trailer, in addition to other materials Infinity Ward has shown off in the past few months, suggests this mission might actually be one of the less unnerving parts of the game. 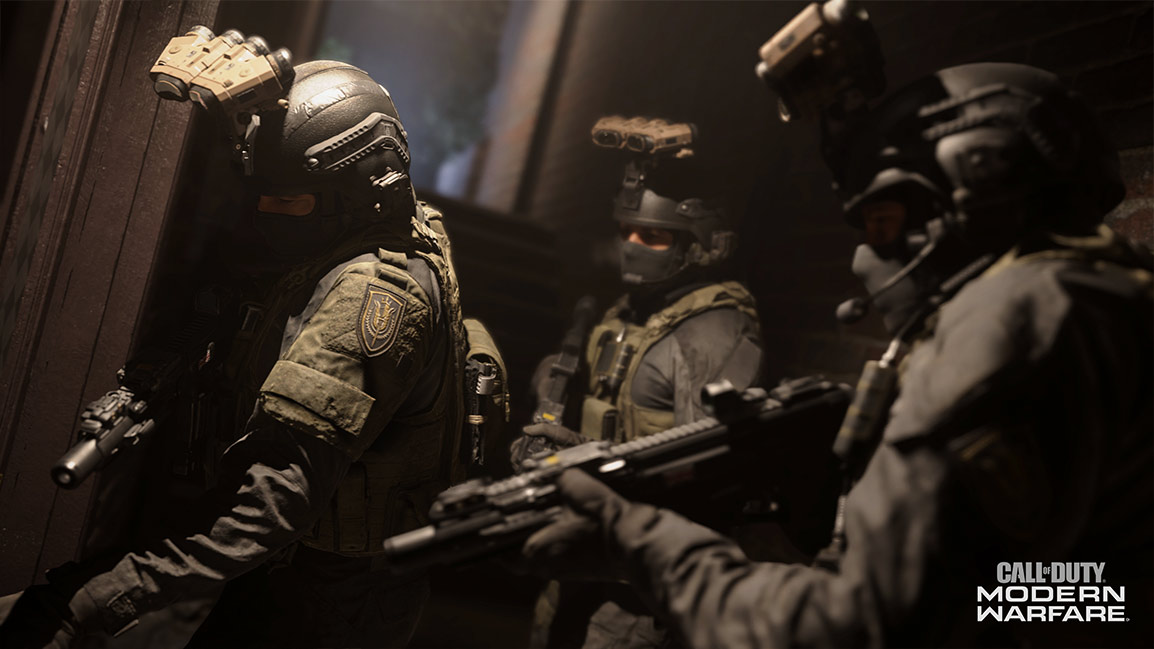 There’s still a lot we don’t know about the new Modern Warfare. This was a hands-off demo, after all, and a very limited look at the game. From a technical perspective it is impressive. The visual fidelity is exceptional, and the atmosphere immersive and overwhelming — which could lead to this being Infinity Ward’s most harrowing exploration of warfare.

Call of Duty: Modern Warfare comes to Xbox One and Windows 10 PCs on October 25.