Summer 2017 was a simpler time: Despacito ruled the airwaves, fidget spinners were still a hot commodity, I didn’t have crippling anxiety, and the world got to date Dads. Dream Daddy: a Dad Dating Simulator took the world by storm with an extremely specific visual novel about dating Dads that nobody necessarily knew that they wanted, but were seemingly very happy to have. 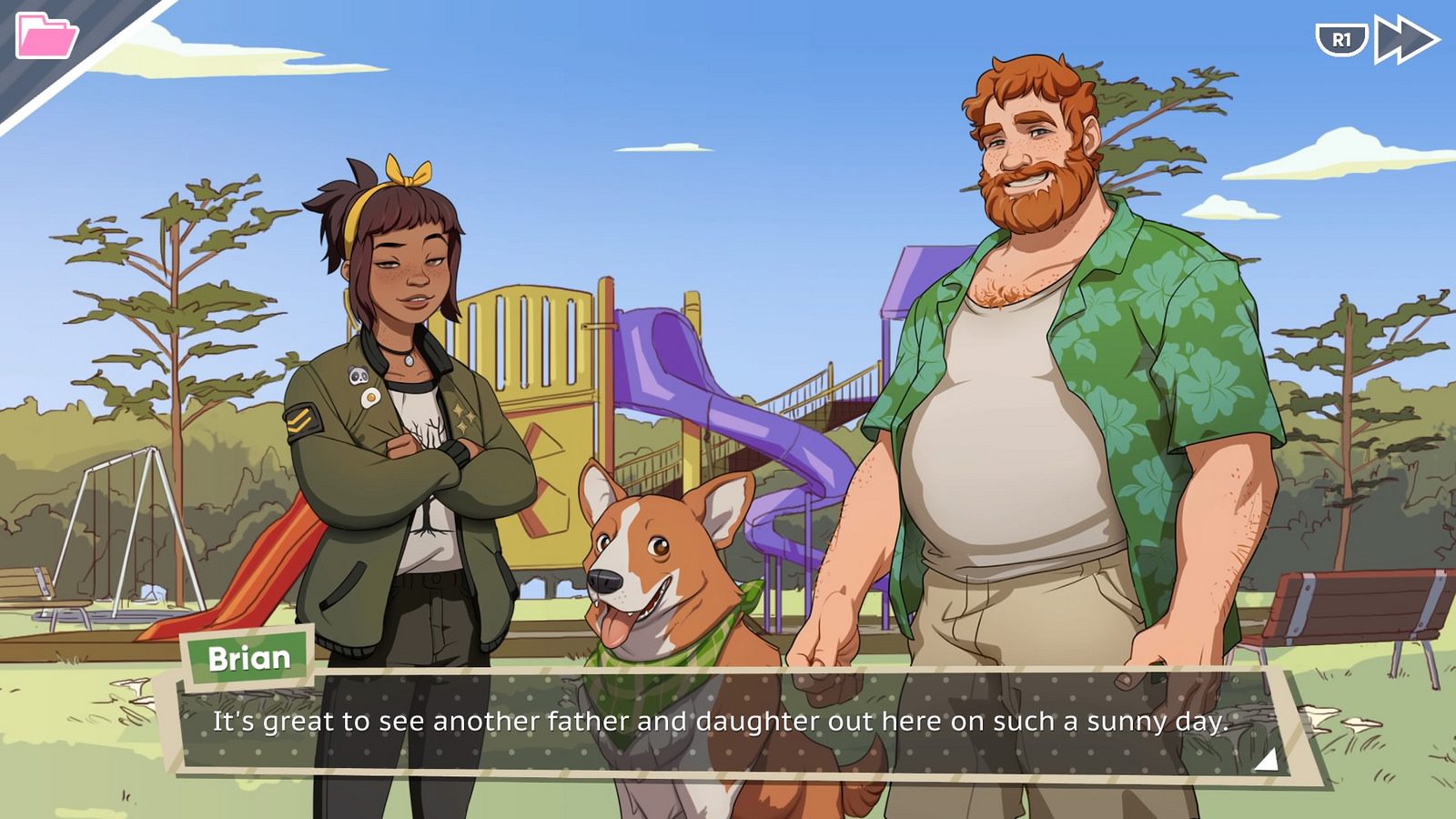 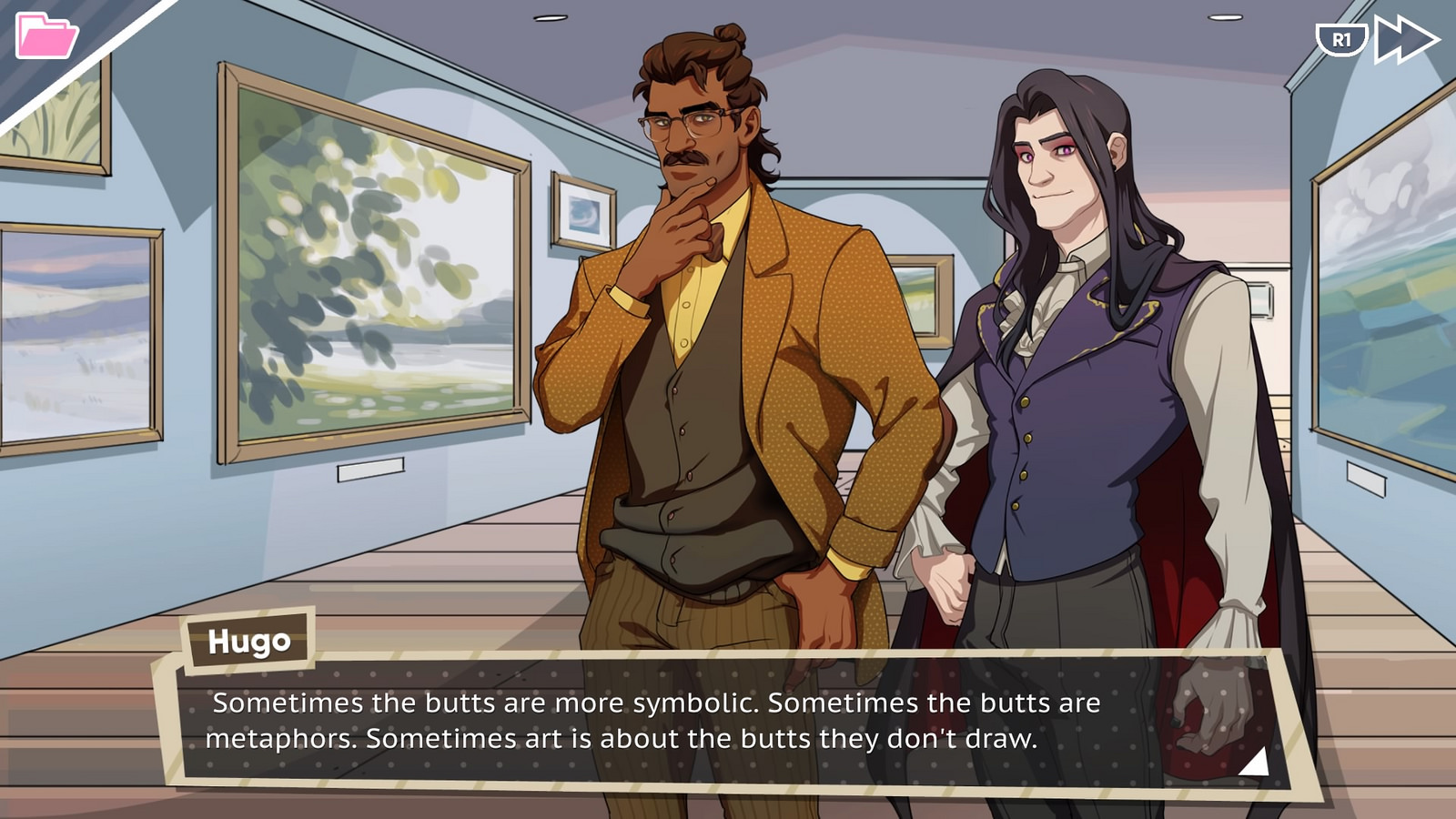 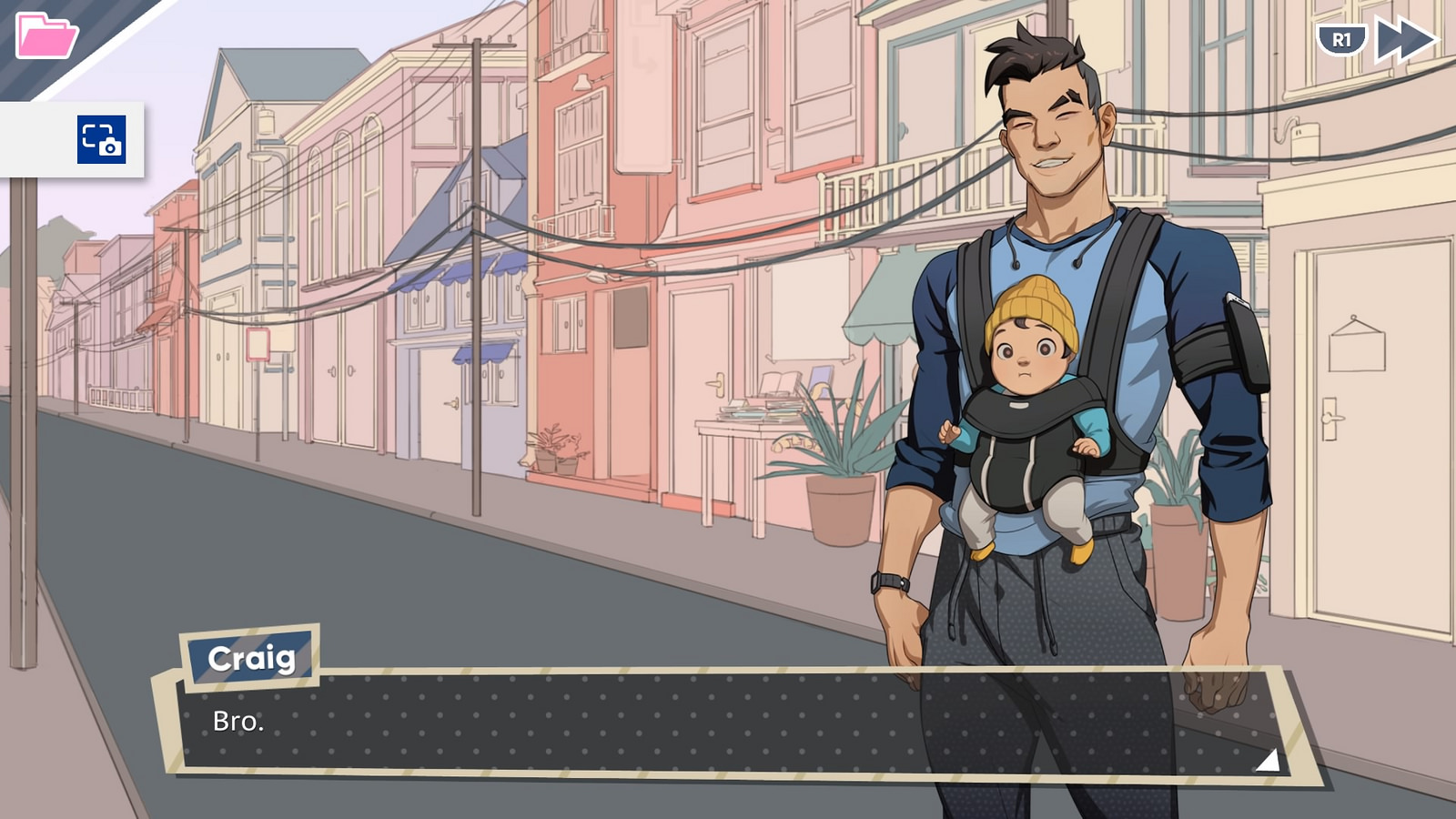 The smash hit game went on to be featured in numerous best-of lists, garnering mentions in Wired, the BBC, and Pitchfork (for its slamming theme song by Baths). It somehow superseded Overwatch as the most talked-about game on Tumblr, and for one day it managed to outsell PUBG as the most-bought PC game on Steam. Afterward, Oni Press published a comic book starring all the Dream Daddies.

My own Dad still has not played it. 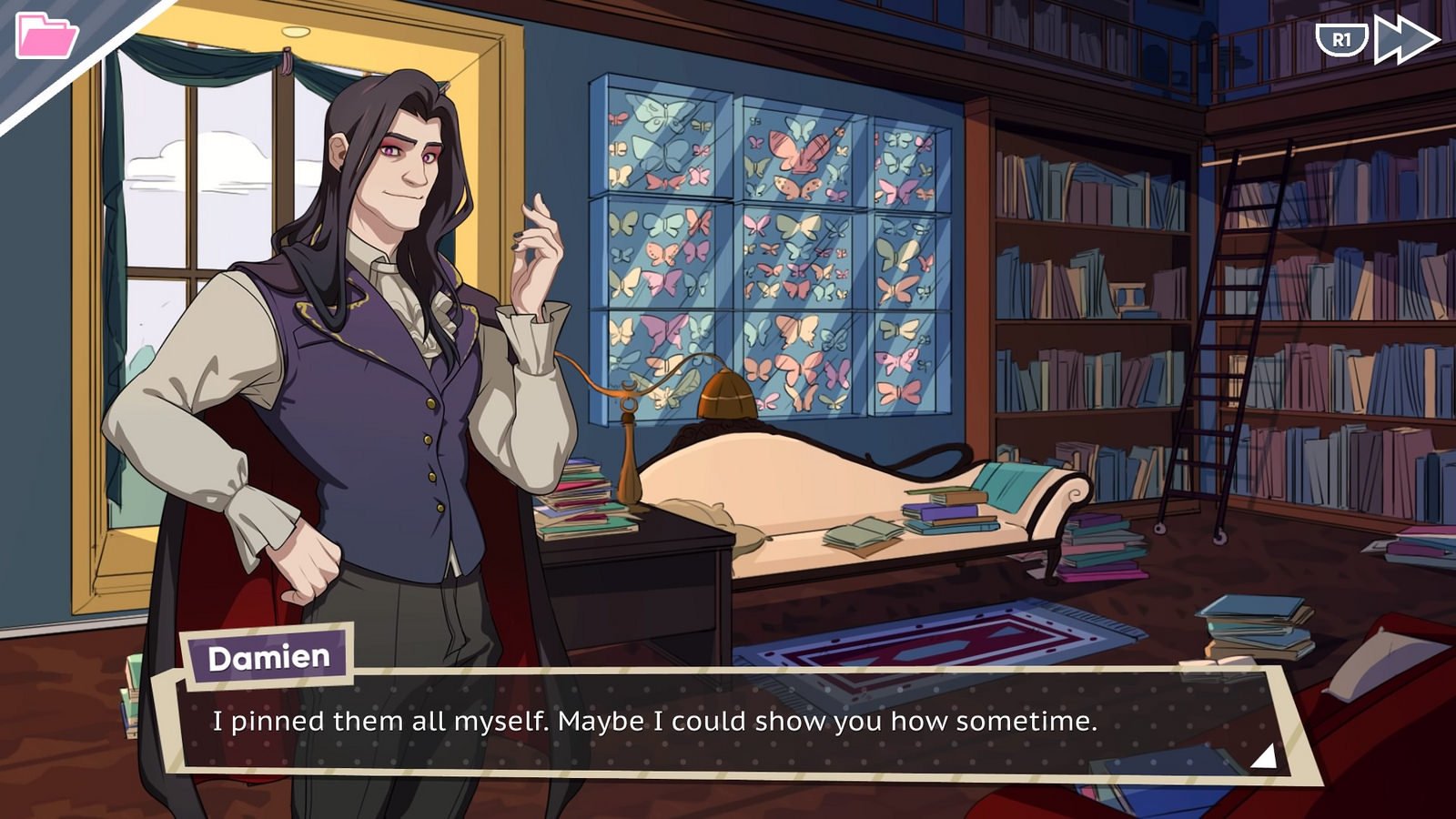 With all that said, it is my extreme pleasure to announce that Dream Daddy: Dadrector’s Cut will hit PS4 on October 30. This is the game’s first foray into the console world, and as a longtime PS4 owner I couldn’t be happier to see this game alongside titles like Bloodborne and Metal Gear Solid 5. Also, those who’ve already purchased the game on Steam will receive a free update! 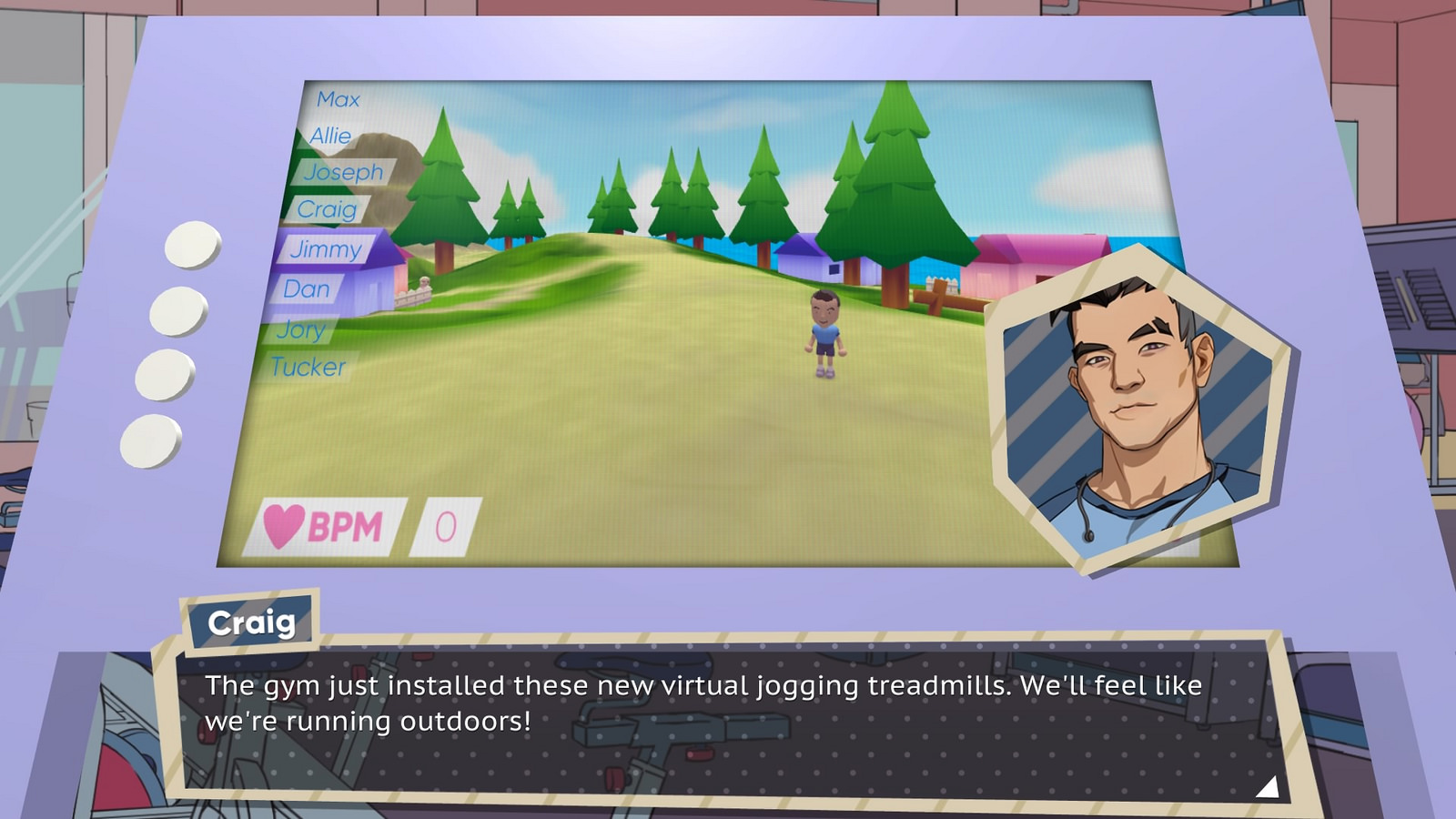 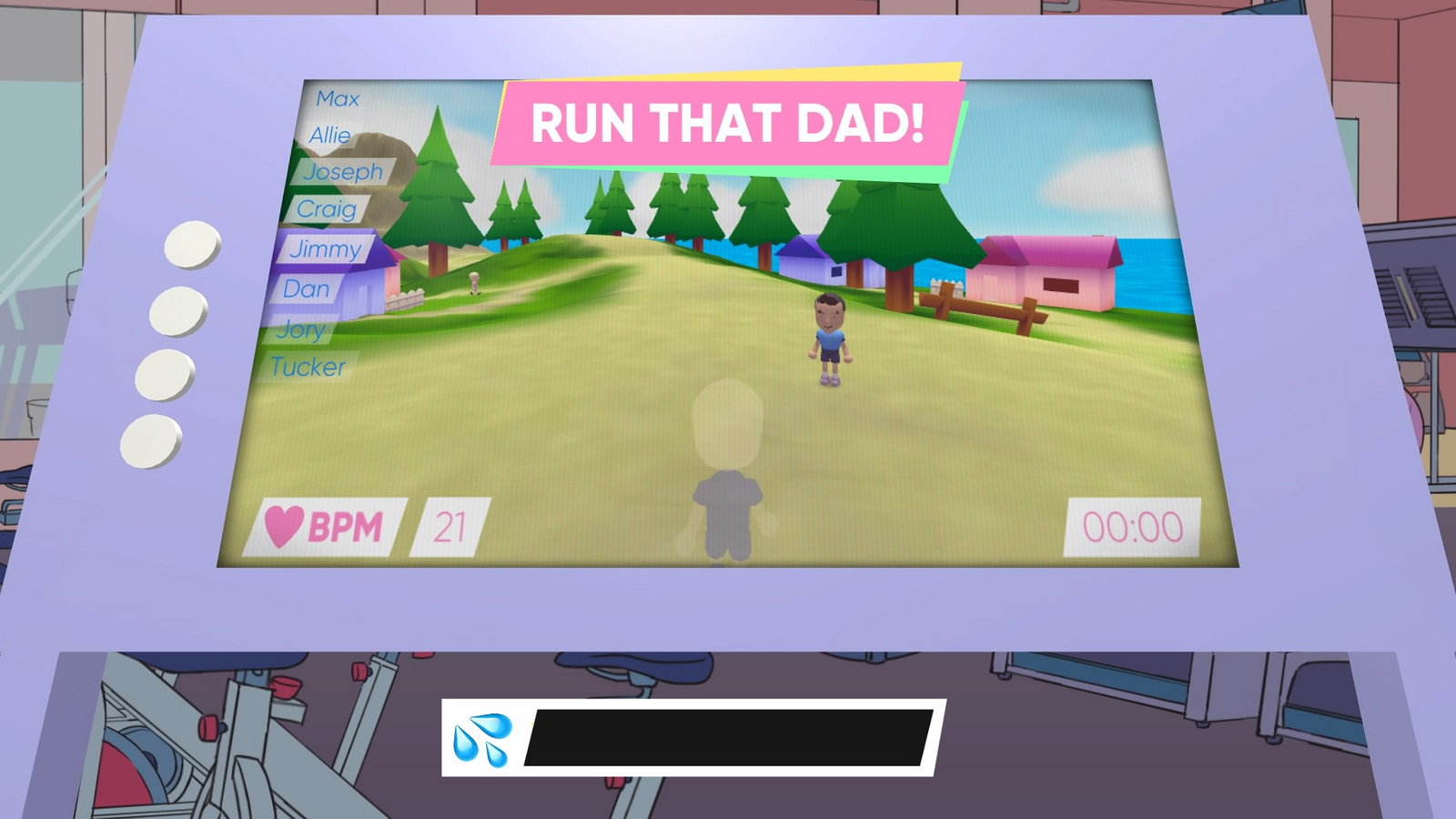 The Dadrector’s Cut features cut content, new sidequests, the ability to replay minigames that you’ve discovered throughout the game, and a brand-new minigame for your enjoyment!

You and your daughter have just moved into the sleepy seaside town of Maple Bay only to discover that everyone in your neighborhood is a single, dateable Dad! Will you go out with Teacher Dad? Goth Dad? Bad Dad? Or any of the other cool Dads in this game? With a variety of paths and endings, Dream Daddy: A Dad Dating Simulator hopes to be the year’s most anticipated Dad-based game for the second year in a row. 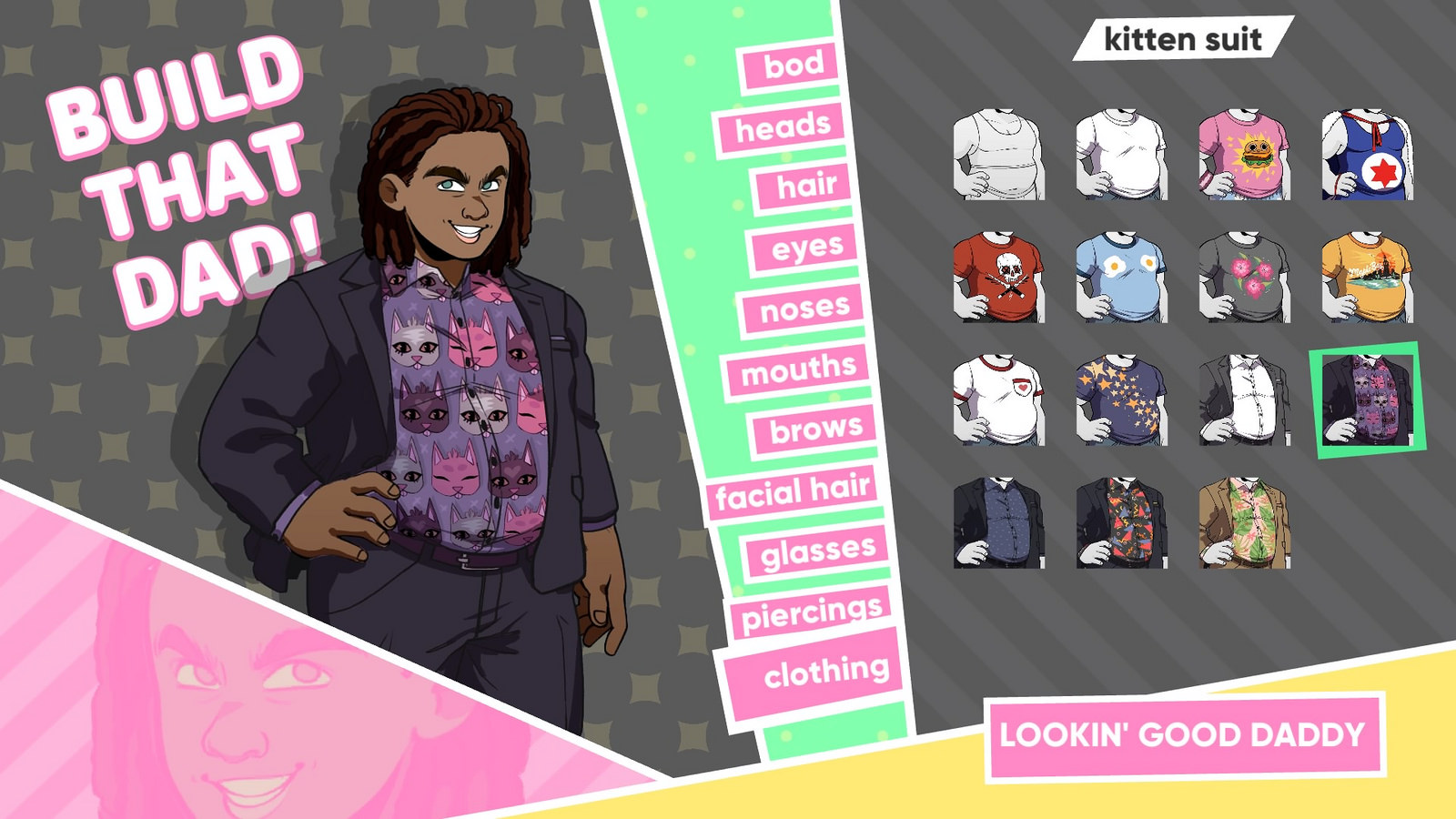 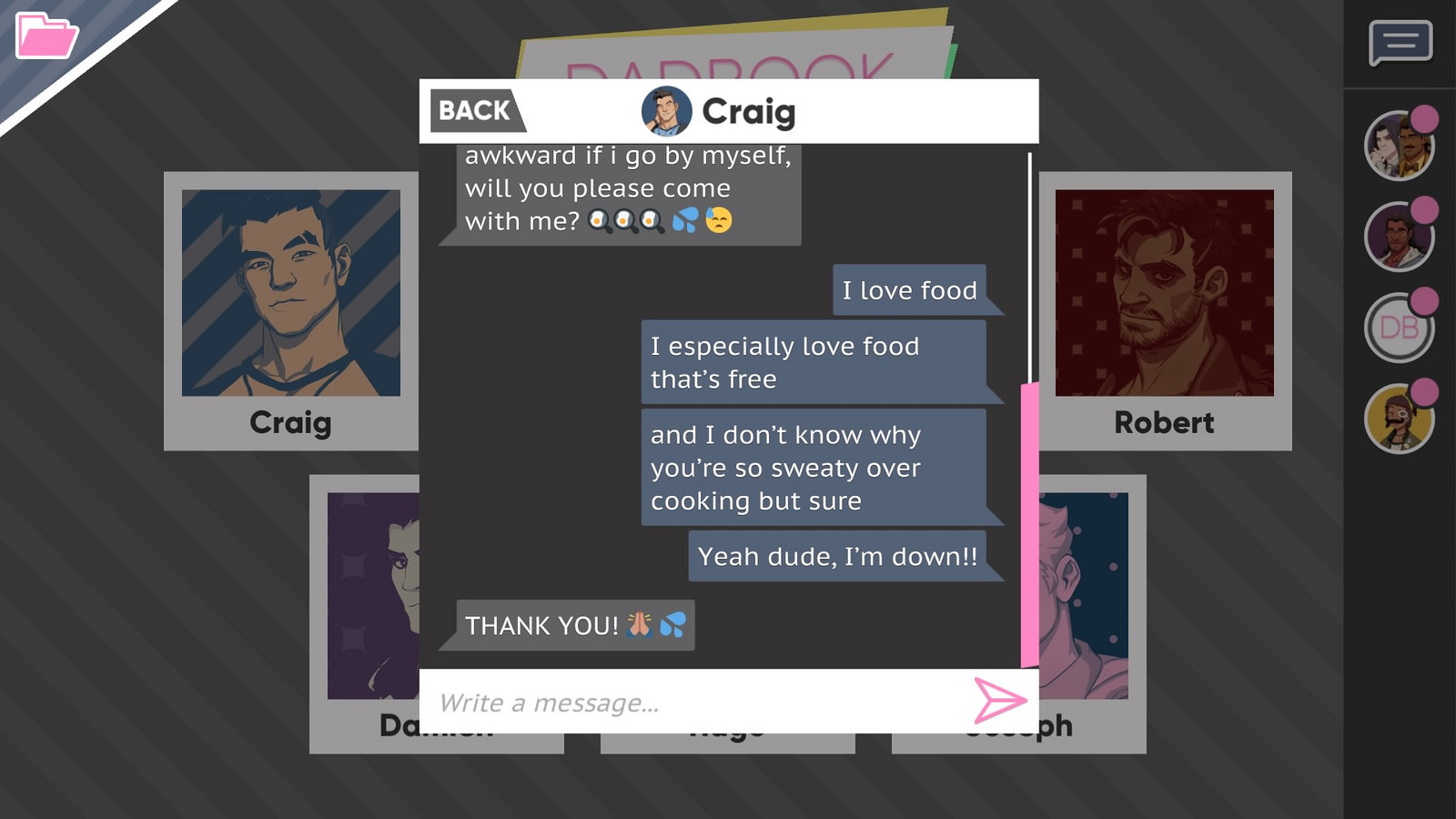