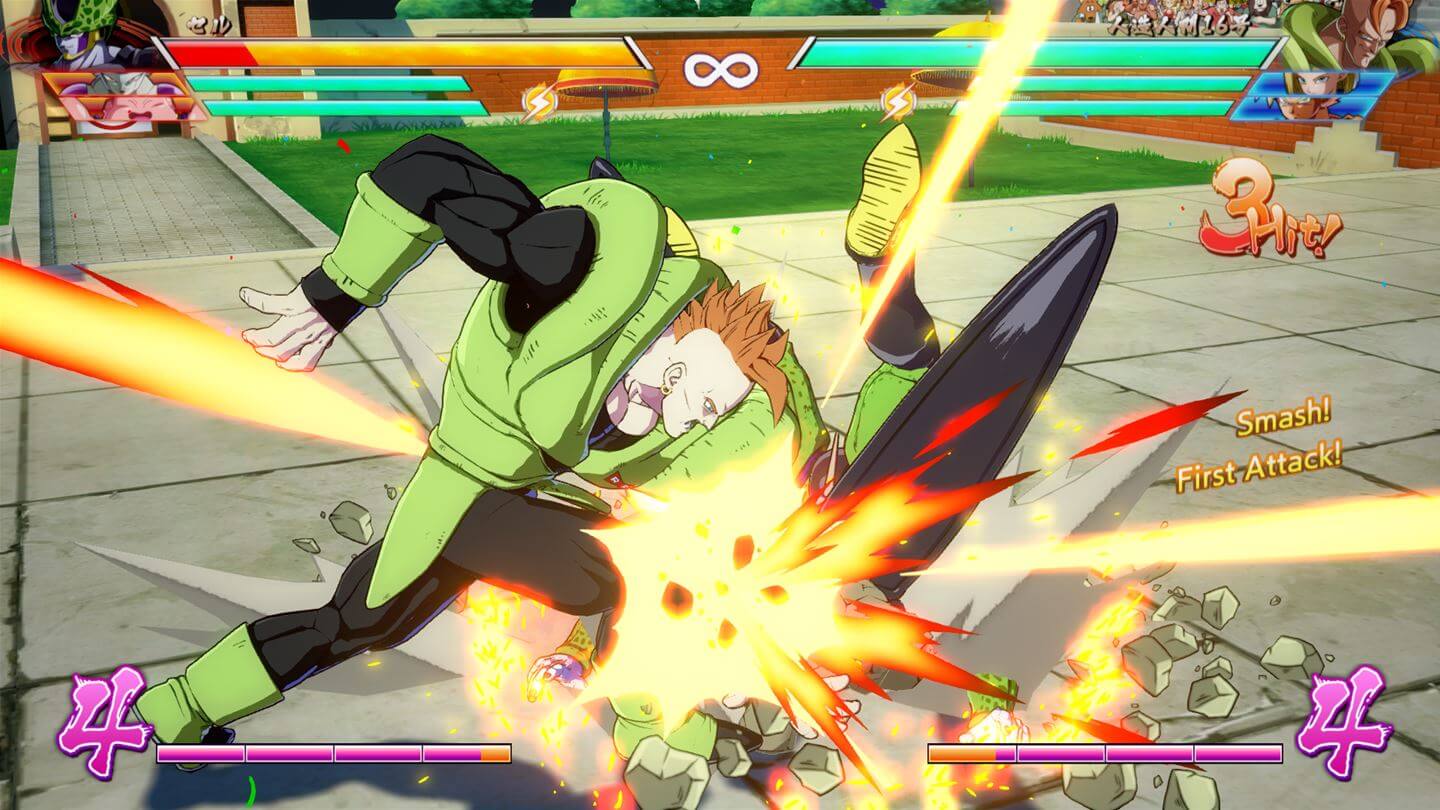 With a slew of features like 3 vs. 3 tag-team battles, online ranked matches, interactive lobbies and the six-player Party Match, there’s a ton here to take in and master. In addition to all those features, there’s also an epic single-player story that follows Android 21, a new character who was created just for this game. 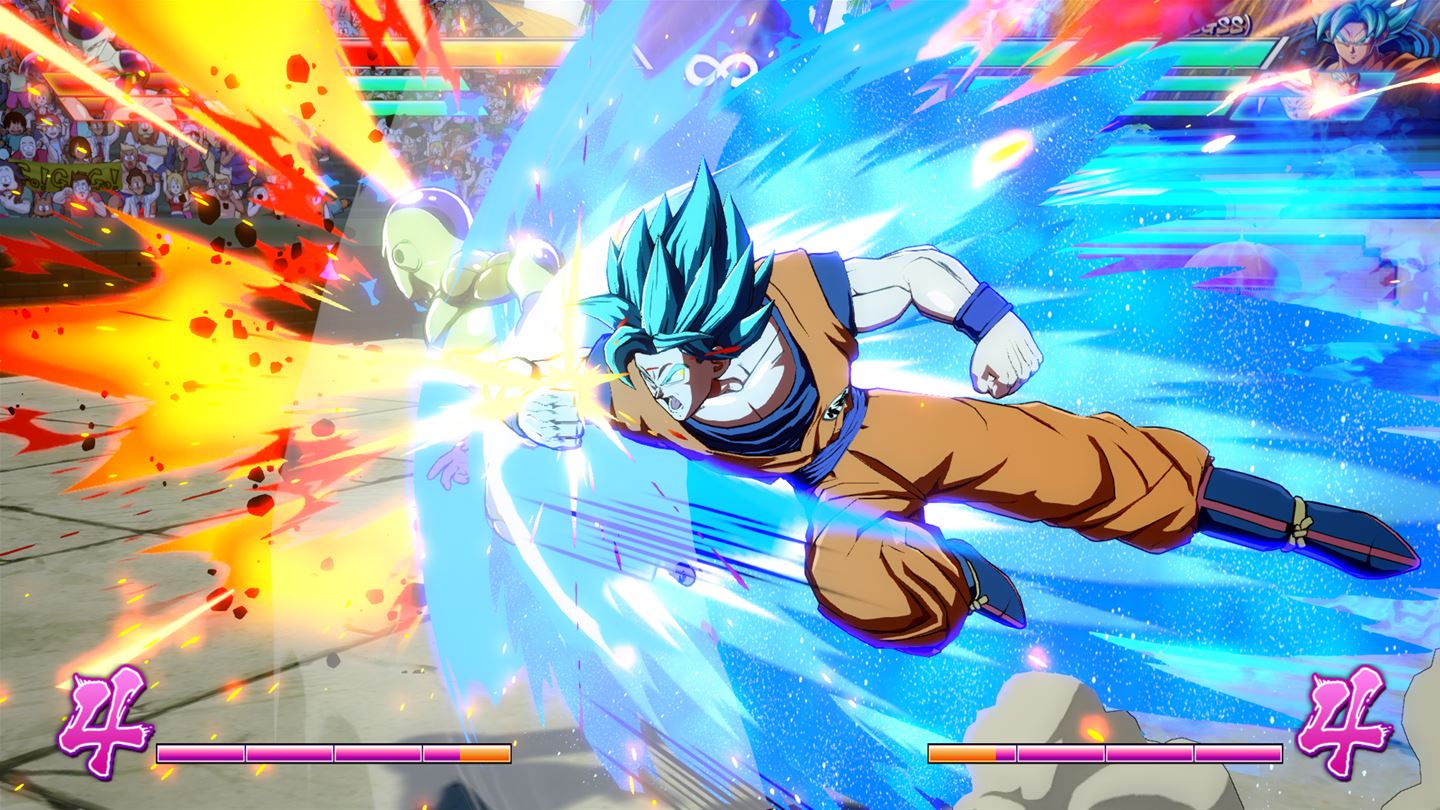 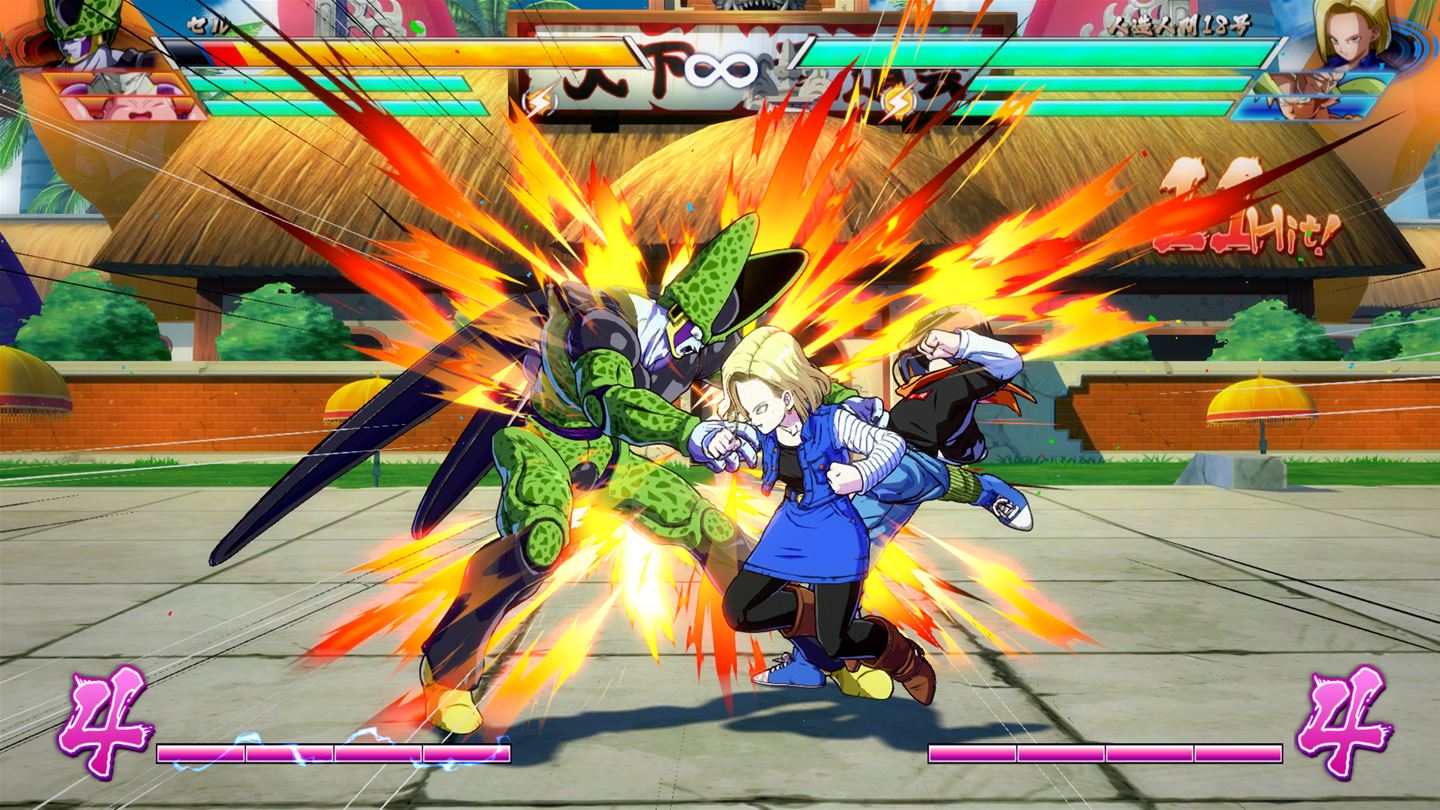 Dragon Ball FighterZ will feature high-end anime graphics powered by Unreal engine with smooth 60 fps gameplay at 1080p on Xbox One. And as an Xbox One X Enhanced title, gameplay will be available at a higher resolution on Xbox One X.

For all of the latest news on Dragon Ball FighterZ, be sure to follow Bandai Namco on Twitter and keep it tuned to Xbox Wire.