From the moment you get your hands on it, Diablo IV feels comfortingly familiar. From the snappy, hotkey-smashing combat to the satisfying build-up of loot and abilities, this is a true return to the genre-defining action RPG of old. What’s most surprising, then, is that this ancient beast is now wearing a gorgeous new skin, transforming the dungeon crawling of old into something far more modern.

It’s no secret Diablo defined much of modern gaming from its original 1997 incarnation onwards. Its loot, cooldown abilities, randomized quests, and co-op play have been repurposed and reinterpreted by fans-turned-developers, helping shape how we play games even decades later. With Diablo IV, Blizzard is returning to the template it helped create and, after tens of hours with the new game, it’s clear that this is a reverent throwback. Coupled with its gloriously grim tale of a darkened, fantasy-medieval world beset by a fresh demonic incursion, fans will find the Diablo of old intact.

Where it innovates, then, is in how all of this is presented to you. Diablo IV might still be played from the birds-eye viewpoint you’d expect, but it has a tendency to literally dive into its story moments, offering fresh angles on the story and drawing you into the action. Cutscenes play out from filmic camera angles, focusing on characters’ emotions as much as the words coming from their mouths, turning moments of exposition into rich glimpses into the beleaguered world of Sanctuary. It’s helped along by some dashes of real Hollywood talent – Ralph Ineson (“The Witch”) lends his boulder-like tones to one lead character.

In a game as obsessed with treasure-seeking, it’s always a pleasure to see your character — dripping in dungeon-scraped riches — reflected up close. Far from a silent hero, your character is very much a part of the tale, rather than having story simply happen around them. It’s a gorgeously superficial reward to go along with the stat buffs and abilities each piece of armor or eldritch weaponry offers. And for the truly fashion-obsessed, there’s a full transmog system to let you choose exactly how you look, too.

This style-and-substance approach carries over into the action itself — Blizzard has found a neat midpoint between combat legibility and new-gen flair. Abilities react pleasingly with enemies and the world alike — my Barbarian warrior’s massive bludgeoning abilities sent wargs sprawling and skeletons shattering with realistic physics, while my Sorcerer’s penchant for pyromancy frequently burned the flesh away from catacombs’ worth of swarming vampire spawn, leaving heaps of smoking bones in my wake. Yet, with all this detail on show, even Diablo IV’s most hectic moments (and fear not, you’ll still be fighting dozens of monsters at once in even safer areas) feel readable, easy to react to, and rich in possibility when you consider sprawling skill trees to tinker with.

Diablo IV’s newly open-world approach benefits from all this too. While the most intense action still takes place in procedurally generated dungeons and gigantic, tentacular story locations, it’s all anchored by a huge world to explore in between. I spent a chunk of time simply combing the snow-strewn Gale Peaks area, seeking out treasure and side stories alike – the latter of which included one particularly grim little mystery I won’t spoil (suffice it to say, those looking for some horror to go with their fantasy will not be disappointed).

Aside from expanding the possibilities for co-op play, and offering some exciting moments of less expected multiplayer action (running into a fellow player is always a queasy thrill in a world this vast and threatening), the wider world is another opportunity for Blizzard to flex its visual muscles. Abandoned villages lead to ghoul-strewn no man’s lands, which in turn give way to entire towns packed with stories to untangle and yet more systems to dive into. The glimpses we’ve seen of the variety of locations make Diablo IV feel less like a single adventure, and more like a true role-playing world to build your character within.

That world will open to all when Diablo IV is released for Xbox Series X|S, Xbox One, and Windows on June 6, 2023 — but you can get an even earlier taste of the hellish delights on offer by pre-ordering the game which secures access to an open beta (more details of which will be announced at a later date), as well as the Light Bearer Mount to offer stylish access to Sanctuary’s wider-than-ever world. Standard, Deluxe, and Ultimate Editions are all available to pre-order now, and you can check out what’s included in the links to the Xbox Store below: 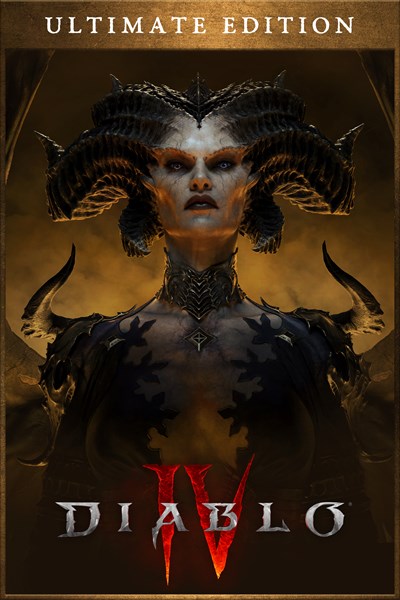 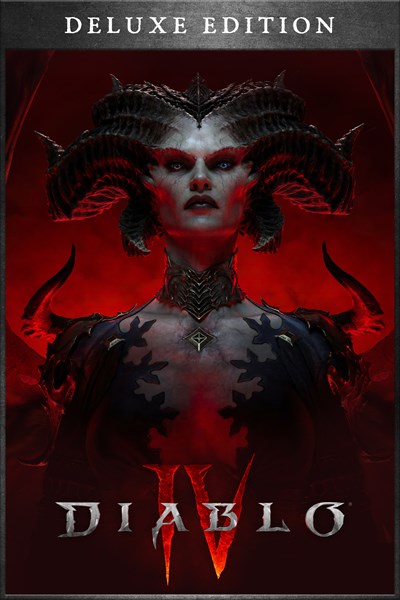 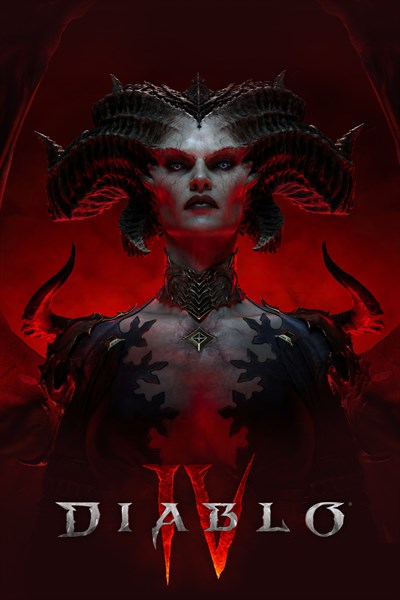