If you know Crytek as the developer that made Crysis or, more recently, Ryse: Son of Rome, then you might be surprised to see what we’ve done with Hunt: Showdown, which we are releasing today on Xbox One through the Xbox Game Preview program.

When we started work on Hunt: Showdown in our Frankfurt studio, we decided to take the most thrilling moments from survival games and pack them in a match-based format while retaining the fear of loss that makes survival games so incredibly intense. We wanted to create the feeling of gambling with your character’s life and strip away the downtime between the exciting moments. 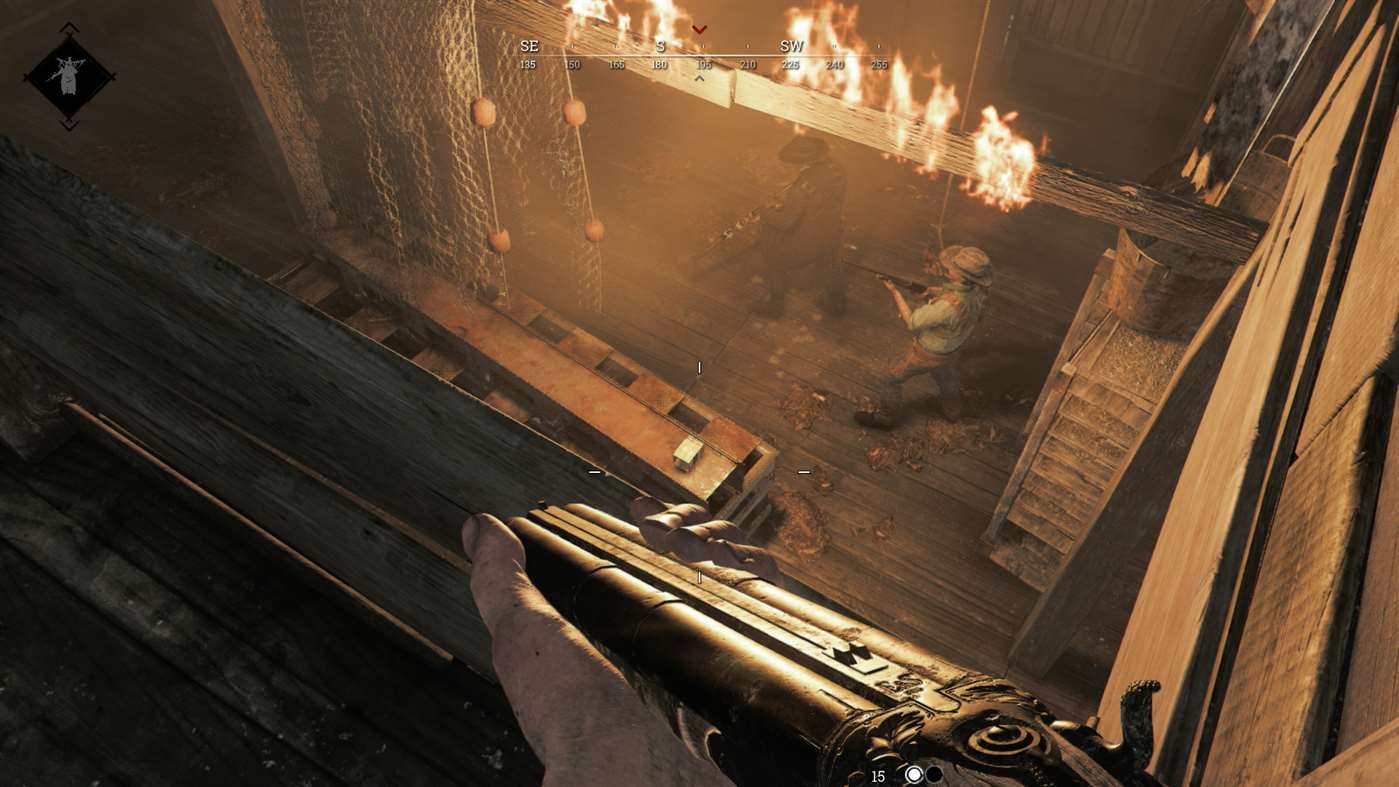 Piece-by-piece, we created the dark, tense, photo-realistic first-person multiplayer bounty hunting game we’re releasing for Xbox One players today. Throughout development, our goal has been to make the game we’ve always wanted to play ourselves, and I am so proud of what we’ve accomplished as a team during that time.

A classic match of Hunt: Showdown pits up to 10 players – playing solo or in teams of two – against each other as they attempt to be the first to track and take out monsters in the swamps of Louisiana. As you search for the clues that will lead you to your bounty, you have to be very, very careful: not only is the map swarming with enemy AI, but every other Hunter is your enemy as well. There can only be one winner (or one team of two winners), and once you have the bounty in hand, you become the new target for everyone left on the map as you try to get out with your prize as quickly as possible. 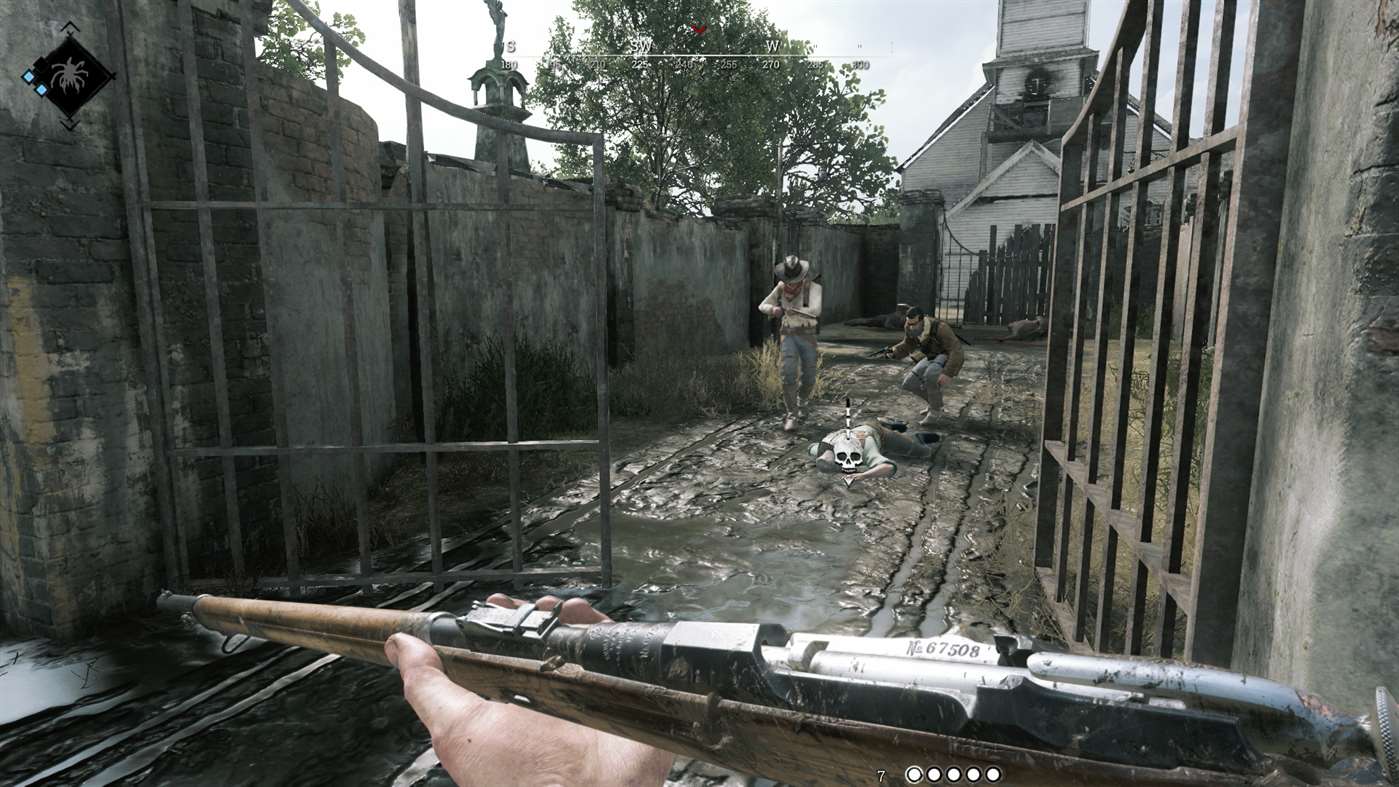 In our Quick Play mode, up to 10 solo players face off in a race to close Wellsprings and, finally, absorb their otherworldly power before the timer runs out. The winner gets to keep their Hunter.

In both modes, death is permanent. The stakes are high, but so are the rewards. It’s really fun, and a really tense experience, and I hope that Xbox One players have as much fun with it as our team does. 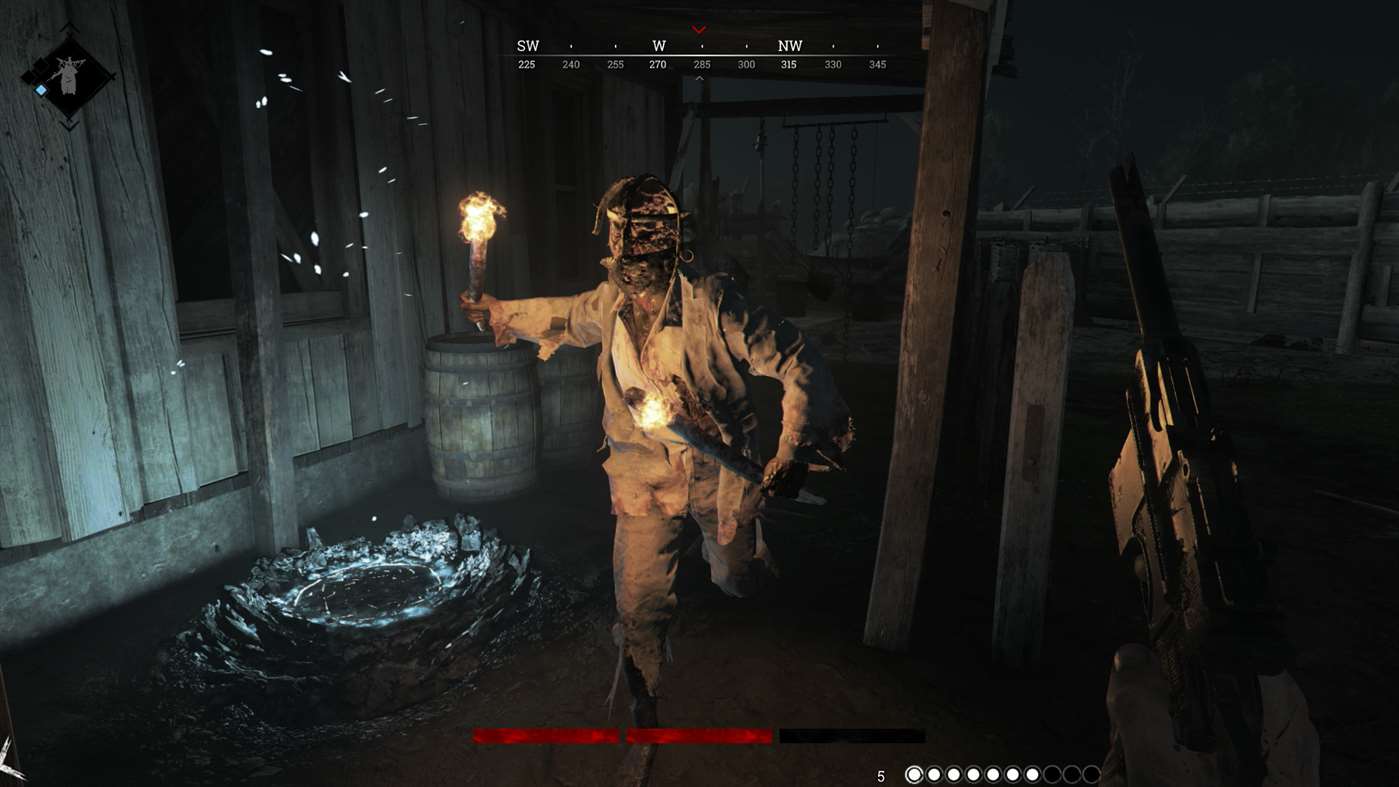 As for today – happy Xbox Game Preview release day! You can get Hunt: Showdown on the Microsoft Store and play on Xbox One. Let us know what you think, or follow us on on Discord, Facebook, Twitter, and Instagram for more information and updates.