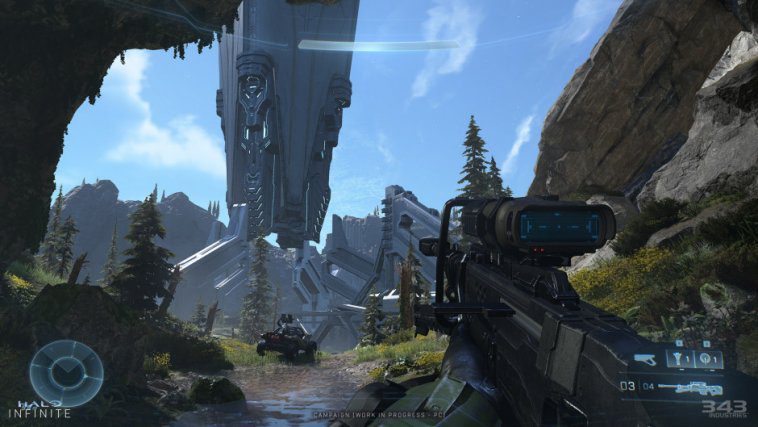 We’ve talked often about our “player-first” approach to gaming over the last few years. In the past, that may have meant different things to different people, especially for those who identified strongly with being a console gamer, a PC gamer, or a mobile gamer. If you were to walk the (virtual) halls at Xbox today, I think you’d find that to us, the idea of the “player” has come to mean someone who plays many kinds of games on many different devices. PC gaming is part of this; “player first” has to apply for PC, as well, and to that end we’ve been making investments across the PC gaming ecosystem to ensure that PC is a key part of how people can play games.

Building Communities Around Games, Not Devices

A big part of our role as a platform holder and game publisher is to connect players with games no matter where they play. Over the last 18 months we’ve launched games on PC like Age of Empires II and III DE, Gears Tactics, Wasteland 3, Minecraft Dungeons, and Microsoft Flight Simulator, many of which topped the Steam charts at launch. We’re looking forward to delivering more PC content, including Age of Empires IV, later this year. Whether they are new genres for established franchises, the next iteration of a classic favorite or the evolution of a storied PC brand, we’re making games that PC gamers love to play.

We know many of you play across more than just your PC, including on Xbox and mobile. That’s why we’re excited to announce Halo Infinite will support multiplayer cross-play and cross-progression when it releases later this year. That means if you’re playing on PC, you can play with your friends on Xbox One and Xbox Series X|S. It also means that your multiplayer customization and progress will follow you across all platforms.

We believe it’s important that players have a choice in where they purchase games and we want to make accessing content even easier. We know that the PC community uses multiple storefronts, which is why we also brought Sea of Thieves, Halo: The Master Chief Collection, Microsoft Flight Simulator, Age of Empires I, II, and III: Definitive Edition, and Forza Horizon 4 to Steam.

There are also millions of people opting to use their Xbox Game Pass membership to play. We launched Halo: The Master Chief Collection at the end of 2019 on the PC as part of Xbox Game Pass for PC; since then, over 10 million players have played it, with the vast majority of them being brand new to the franchise. We’re encouraged by the community’s response, and we continue to bring more games from publishers and developers across the industry into the Xbox Game Pass for PC library. We’re only four months into 2021, and we’ve already added 100 titles, including award-winning Bethesda games and brand new PC games, and we partnered with Electronic Arts to make EA Play a part of Xbox Game Pass for PC and Ultimate memberships at no additional cost. More than 50 leading device partners, including Acer, ASUS, Lenovo, MSI and Razer, are offering Xbox Game Pass for PC with qualifying devices, giving gamers around the world access to the library.

We regularly work on features and functionality that improves and/or allows for a more customized experience like Xbox Game Bar. We’re also bringing more quality-of-life improvements to PC gamers, including improved install reliability and faster download speeds over the next few months. We look forward to sharing more details on that soon.

Game developers are at the heart of bringing great games to our players, and we want them to find success on our platforms. That’s why today we’re announcing that we’re updating our Microsoft Store terms for PC game developers. As part of our commitment to empower every PC game creator to achieve more, starting on August 1 the developer share of Microsoft Store PC games sales net revenue will increase to 88%, from 70%. A clear, no-strings-attached revenue share means developers can bring more games to more players and find greater commercial success from doing so. You can read more about this new revenue share and our work with developers from CVP, Head of Game Creator Experience and Ecosystem Sarah Bond.

We empower developers to decide how to deliver their work based on their creative vision. Developing for PC was a priority for Microsoft Flight Simulator last year, using the help of Azure AI, machine learning, Azure Cognitive Services, and Bing Maps to bring the entire planet to life. . We’re also looking forward to releasing Age of Empires IV this fall, which modernizes the iconic RTS franchise for new and returning players with the first all-new title in the last 10 years. We’re building on our history in PC gaming with the addition of inXile entertainment, Obsidian and Bethesda to our development teams – bringing their world-class talent and heritage into the Xbox team.

We’re proud to empower all developers with the platform and services they need to execute their vision and provide exceptional experiences on PC. We introduced DirectX 12 Ultimate to both Xbox Series X|S and PC; coupled with the newly announced DirectX 12 Agility SDK, this enables incredible graphics experiences, like ray tracing, for an even larger set of PC gamers. We’re taking the work we did with our Auto HDR technology on Xbox to PC gamers, which is currently being tested with over 1,000 DirectX-based games. We’re also bringing DirectStorage technology on Xbox to PC, which means vastly reduced load times and more expansive and detailed virtual worlds.

The Future of PC Gaming is Brighter than Ever

We know that we still have a lot of work to do, but based on the response from both PC gamers and PC game developers, we think that we’re headed in the right direction for this community with the investments we’re making. We have never been in a better position as an organization to deliver for PC gamers, with Xbox Game Studios and Bethesda developing content for both PC and Xbox, the Windows and DirectX teams creating technologies that empower developers and provide PC players with features that specifically take advantage of PC hardware, Xbox Game Pass for PC featuring games for every type of PC gamer with Xbox Game Studio games coming on day one, and the ongoing evolution of the Xbox app and Xbox Game Bar. We’ll continue listening to the community to ensure we’re delivering on our promises, and respecting how players choose to play. This is especially true as we head into the second half of 2021, when our work across the entire PC ecosystem has the potential to  come together in a way that propels the industry forward and brings great games to more gamers around the world.

Related:
Second Extinction (Game Preview): What to Know Before Taking Earth Back from Mutated Dinosaurs
Microsoft Flight Simulator Gets A First-of-Its-Kind Ultralight Plane
Knockout City Will Launch with Xbox Game Pass Ultimate and EA Play on May 21 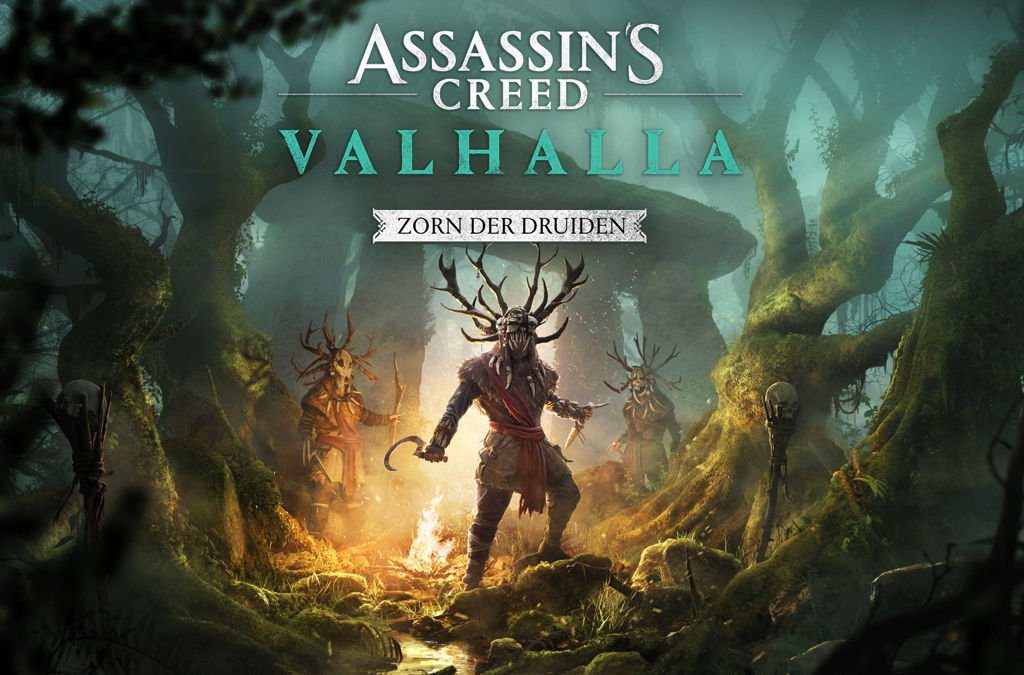 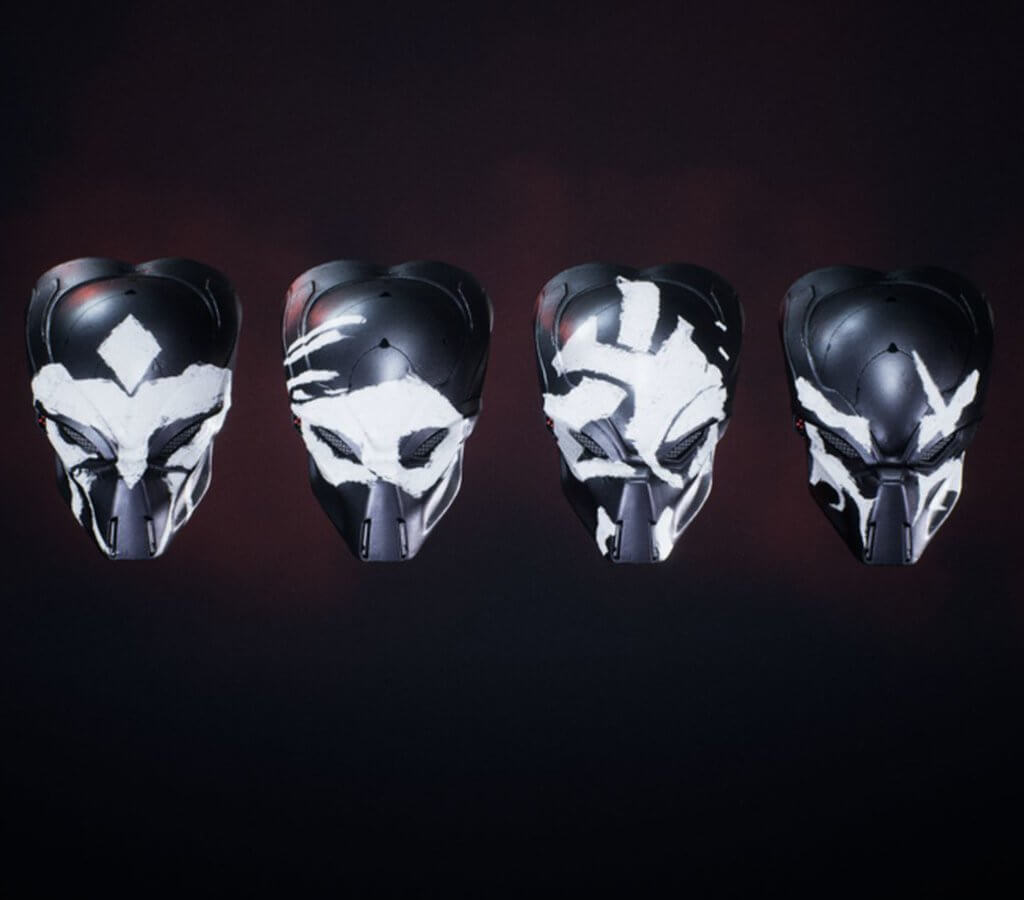