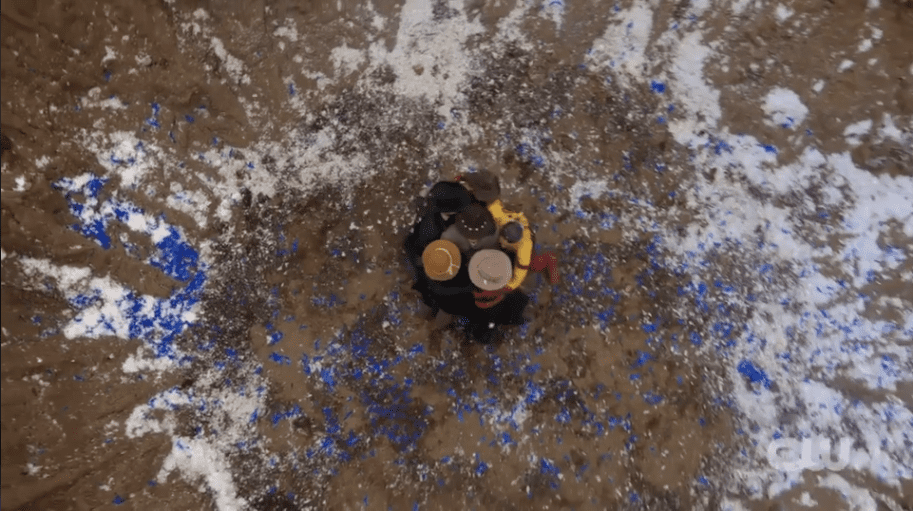 From creepy furbies to demonic beings, Season 4 of Legends of Tomorrow has some old and new faces. As we saw from the new SDCC 2018 trailer, the series is set to return to The CW in October.

Season 4 will follow the Legends after they’ve defeated Mallus with Beebo, a giant furby-esque stuffed animal. Now that the Legends have proven themselves, “fugitives”–creatures from myths, fairy tales, and lore–invade the real world. The Time Bureau isn’t prepared to deal with these magical beings, so it’s left up to the ragtag band of superheroes, the Legends, to take on the threat. You can see the entire sneak peek in the trailer above.

Legends of Tomorrow will air on The CW on October 22 at 6 pm PST / 7 pm CST. Right now, we don’t have word if the series will come to DC’s streaming service, DC Universe, which is set to release this fall with the premiere of Titans.

In other DC news, Supergirl got a brand new SDCC trailer showing off a new suit, and we got a new look at The Flash Season 5. The Aquaman standalone film also got a new trailer at SDCC, showing off more details about its story and exclusive footage.