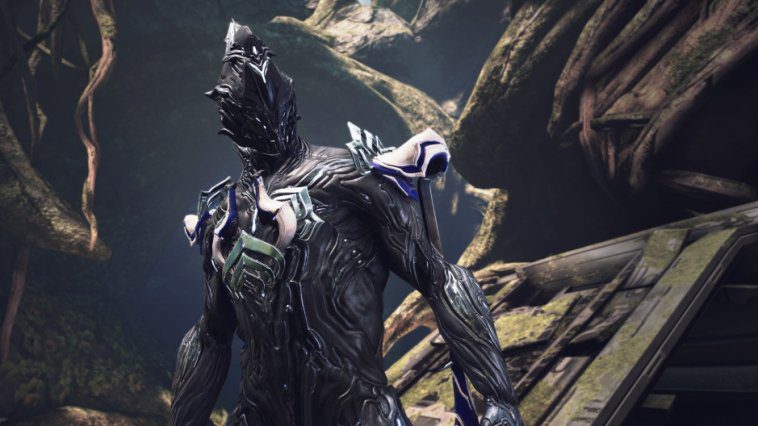 We’re feeling lucky today, Tenno. Warframe is seven years strong today, and we want to share our birthday in the most generous way we know how — by giving out free gifts and by calling on you to help create the next Warframe.

To celebrate this seven-year anniversary achievement with you,
we’re giving away free in-game armor, weapons, and skins. For this year’s special Dex
Raksaka armor, all you have to do is launch Warframe and log in. That’s it! Once in, the Dex Raksaka armor, including the
Dex Raksaka shoulder guards, chest guard, and knee guards, will appear in your
inventory.

That’s just an appetizer.
For each of the following weekends in March, you will receive in-game alerts
encouraging you to earn the original Dex rewards and a new glyph by month’s
end. These rewards include the previous Dex weapons and weapon slots, glyphs,
syandanas, skins, noggles, and more.

We originally called upon our players and our Community Design Council
in 2013 to create Nova, the first community-generated Warframe. Today, nearly seven years later, we’re
calling on players once again — that’s you, Xbox Tenno! — to come together to
create one. Drawing from your own initiative, creative instincts, and wild
ideas (because there are no dull Warframes), our call for submissions enables
you to contribute to the look and feel of the next suit.

A little side note for super dedicated players: The Design Council is a group of Founders and passionate players the development team goes to when they need specific Warframe feedback or ideas. Through forum polls, open calls, and feedback threads, the Design Council has helped shape Warframe. So, if you’re really dedicated, the group has grown over seven years, with invites sent monthly to players who are highly active in the community.

Here’s how the two-part process works: Players can submit their original
Warframe visual themes through our forums. The top 10 best themes will be whittled down to one,
as chosen by the Community Design Council. Then, independent Warframe artist Eorheit will
formally generate the winning theme. A special Alt-Helmet will be designed by
TennoGen artist Faven, and then players will be prompted to submit
“Ability” designs (Abilities are the four dedicated special powers of each
Warframe). The winner of the Theme category and fan artist Eornheit will then
be flown to Digital Extremes’ London, Ontario studio to see their creation
brought to life!

We’ve launched a special
anniversary microsite (find it on Warframe.com) that tells our story. It features highlighted community
memories, big moments and reveals, and emotion-laid player reactions to our
game’s evolution during the past seven years. Don’t miss some of these magical
moments!

Today’s celebrations offer
even more fun… but in the form of merch. You can buy commemorative real-world physical items — a
highly stylized Japanese-influenced, numbered poster, and a distinctive seven-year
anniversary pin and T-shirt — to show your spirit!

In all, today is a special
day we want to celebrate with you. Whether it’s through free gifts,
collaborating on the next Warframe, taking a stroll down memory lane, or
putting on Warframe colors, we’re proud of your support through seven wild
years of development! Thanks for joining us, Tenno. We hope to see you
shooting, looting, and leveling up in Warframe soon. 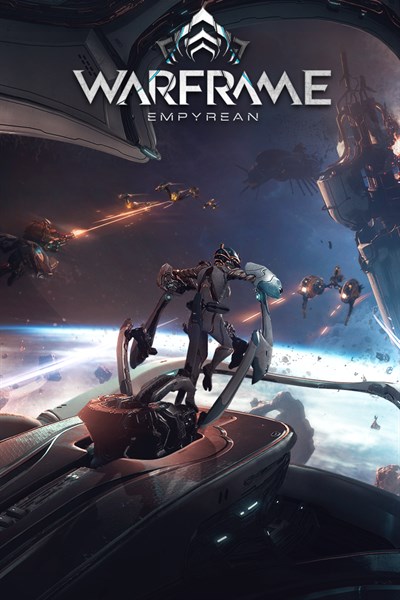 - Werbung -
☆☆☆☆☆ 1947
★★★★★
Get it now
They were called Tenno. Warriors of blade and gun – Masters of the Warframe armor. Those that survived the old war were left drifting among the ruins. Now they are needed once more. The Grineer, with their vast armies, are spreading throughout the solar system. A call echoes across the stars summoning the Tenno to an ancient place. They summon you. Come Tenno, you must join the war.

Related:
Your Dark Heart of Skyrim Adventure Begins with Harrowstorm
Next Week on Xbox: New Games for March 11 -13
This Week on Xbox: March 6, 2020