Call of Duty PlayStation 5 game could be coming 2019 | Blogdot.tv 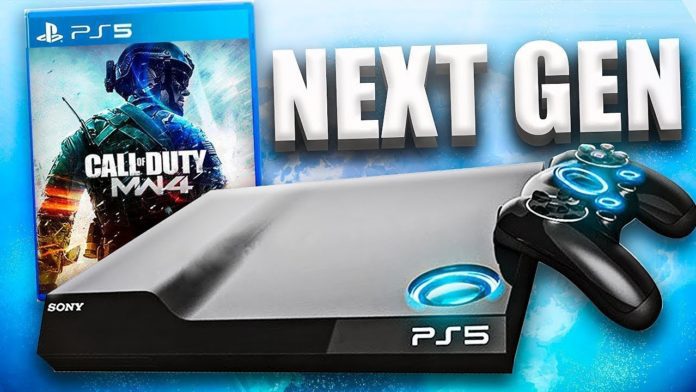 Call of Duty Black Ops IIII may have only just released, but already people are looking to next year’s game – and the Infinity Ward-made game may be targeting a next-gen release.

According to the latest job listing by Infinity Ward, Call of Duty 2019 seems to be targeting the PS5 and the Xbox Scarlett.

Infinity Ward has posted a job listing on LinkedIn which specifically states it’s looking for staff for an ‘unannounced next-gen title’.

“Come work with the game industry’s brightest on an exciting, unannounced next-gen title,” the listing proclaims. “The candidate must have a strong interest and passion for First Person Shooter (FPS) games.”

It’s highly unlikely that the game is the Call of Duty for after 2019 – Infinity Ward’s next game will be Activision’s 2022 Call of duty title, and it’s unlikely the developer will be hiring for a game that far away.

Infinity Ward – who is known for the Modern Warfare part of the CoD canon – is one of the most well-regarded developers in the industry, and it’d be interesting to see if they’ve got anything else up their sleeves.

As it happens, CoD is very much the team’s wheelhouse, and it’s unlikely this project will be anything else.

So that begs the question… will we be seeing the start of the next-gen next year?

Not necessarily. Infinity War bought us Call of Duty: Ghosts, which was a cross-gen title.

That means it released first on Xbox 360 and PS3, then on Xbox One and PS4. We could see CoD 2019 launch on this gen first, but with the developer making a version that will also run on next-gen hardware, making it one of the earliest cross-gen titles out there.

Other suggestions for next-gen or cross-gen games are Death Stranding and Ghost of Tsushima from Sony, and maybe Fable from Microsoft.

You can expect to hear more about the next CoD in May 2019, if previous reveal timings are anything to go by.