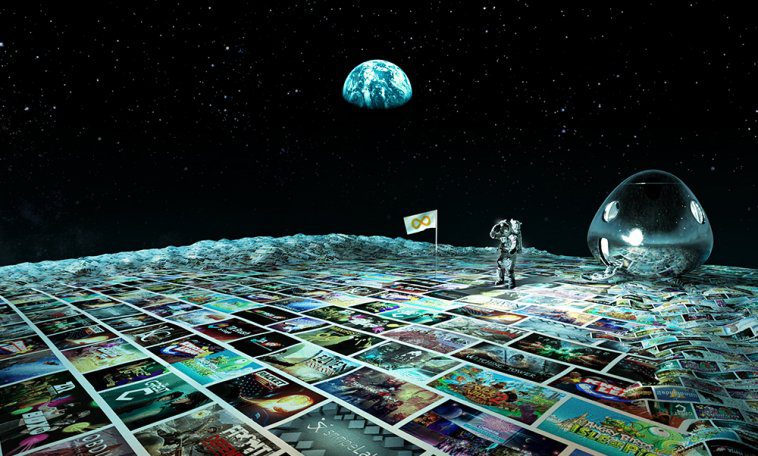 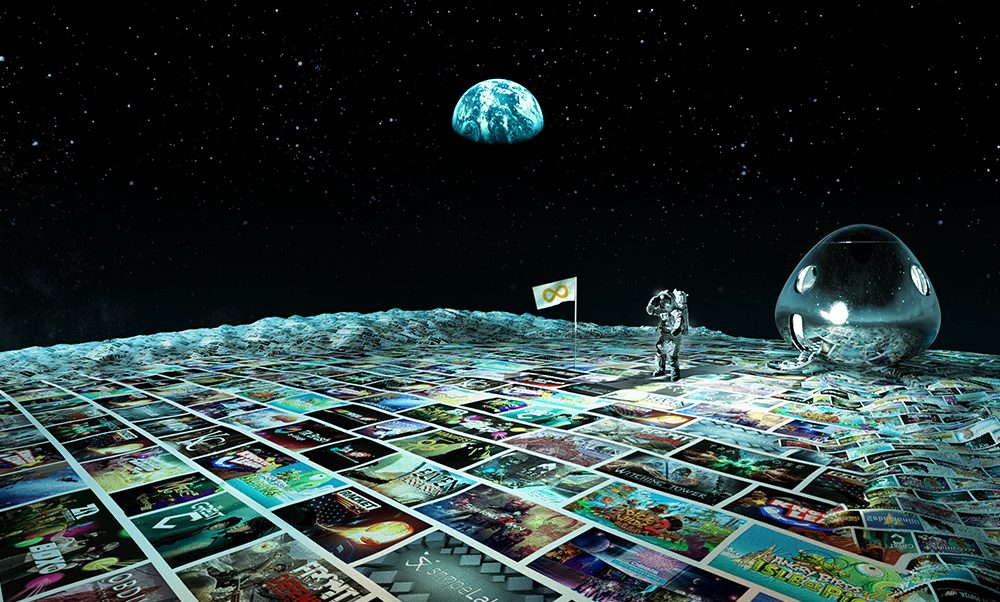 Attention Oculus Rift users: Viveport Infinity – your virtual passport to a galaxy of VR awesomeness – has arrived! Granting unlimited access to over 600 apps and games, as well as member exclusive discounts, offers and free to keep titles, Infinity provides a VIP virtual reality experience for Rift users. Start your free trial today and get ready to explore the Infinity with these top downloaded Viveport titles through your new membership!

In this jaw dropping AAA sci-fi shooter, you’ll step into the shoes of a soldier on a hostile alien planet, tasked with tracking down an allied recon squad that went missing. You’ll need to master the elements as well as your combat skills to survive against deadly adversaries in both the single player campaign as well as multiplayer co-op modes.

The feathers will fly in this immersive and addictive new version of the hit mobile phenomenon! Grab your slingshot and get ready to make these greedy pigs pay, flinging a variety of avian ammo to take down your porcine foes and take back the eggs they’ve stolen. You’ll need to lean and twist to find just the right angle for maximum damage as you bust up these piggy formations to achieve the highest score through 50+ levels. Don’t worry, though, you’ll have awesome character power-ups at your disposal to get the job done explosively!

In this critically acclaimed sci-fi experience, you’ll navigate the ruins of humanity as you take on the robot menace with awesome archery skills on your quest to take back the world from the mechanical scourge. Featuring fluid bow combat and free locomotion and teleportation, you’ll move around the world with swiftness and ease as you tackle a wide variety of challenging enemies.

Unleash your inner Van Gogh (and keep your ears in tact) with this powerful art experience from Google! Use your Oculus controllers to paint in a 3D space with ease, crafting your virtual masterpieces with a variety of tools in a huge living canvas. The possibilities are endless, and the only limit is your imagination.

Get ready to rumble and face off against boxing’s greatest champions, like… an octopus?? Take on hilarious and colorful enemies in an intuitive virtual fisticuffs experience. Dodge and weave and find the right opening to land that perfect jab or uppercut against hilarious cartoon champions.

In this darkly beautiful fantasy adventure, you’ll ascend a bewitched tower filled with puzzles and dangers on your quest to defeat its evil Queen and save the land from spire’s poisonous influence. Take on enemies with blade or ranged weapons, solve devious environment puzzles, and climb to the top in order to save the world.

Ever wish you could be the next daft punk or deadmau5 but lacked the hardware or the knowhow? With Tribe XR DJ school, you can pick up the tools of the digital trade and learn how to craft the next great club banger. Take interactive courses to learn the basics, mix your own custom playlists, and put on live performances of your next set online. You’ll be dropping the beat in no time!

It’s time to duel! With this addictive and intuitive card battler from the developers of Arizona Sunshine, you’ll take on local and online opponents in fast-paced tabletop games of skill and strategy. Draw cards from your customized decks and place them on the battlefield to annihilate your opponents, and summon spells to push back your enemy’s forces. Easy to learn but tough to master, you’ll be telling yourself ‘just one more match’ time and time again.

You know the saying: imitation is the sincerest form of flattery. Well, prepare to flatter yourself big time in this mind bending clone puzzler. You’ll explore trippy, dreamlike environments and solve challenging physics puzzles in a place where space and time no longer apply. Create copies of yourself and work together with those echoes to progress your way through 35 unique levels and learn more about the wild yet familiar world you find yourself in.

These are just a few examples of the amazing experiences at your unlimited disposal with your Viveport Infinity membership. Start your free trial today and blast off into the Infinity!