As a member of the Xbox Insider Team, I can say with certainty that we’re looking forward to 2018 and all the content we hope to share here and in the Xbox Insider Hub in the coming months. But we also think it’s important to look back on last year’s successes, which were pretty exciting from our point-of-view. To better celebrate together, we’ve compiled a “Best of 2017” list so you can see the changes we made last year, the content we shared in our app and everything you, as Xbox Insiders, helped us accomplish!

This year, Team Xbox introduced a ton of new features to the Xbox One with the help of our Xbox Insider community. Throughout the summer and fall of 2017, we received feedback from you on features like the new Home, an updated Guide, Light Theme, Arena and more – all of which contributed to some of our biggest updates this year.

Not only did our community try out and impact new system features, but Xbox Insiders also took part in the Xbox Game Pass Beta and helped Team Xbox successfully launch both Xbox Game Pass and new Store features like Digital Gifting.

We want to make sure our Xbox Insiders have early access to and the ability to provide feedback on all things Xbox, so we’ve spent the past year partnering with game studios to offer our community early playtests and content updates. In 2017 alone, we brought you the Minecraft Better Together Beta on Xbox One and Windows 10, which became our largest playtest ever, as well as early access to Paladins, Dragon Ball FighterZ and more.

Improvements to Xbox Insider Hub Give You More Choices

2017 saw many improvements made to the Xbox Insider Hub, all focused around giving our community more options. Last August, we expanded our Xbox One Update Preview Rings and clearly defined how Xbox Insiders gain access to each. Alongside these changes, we improved our tools to ensure that enrolling in and switching between the various Preview Rings available to you is a nearly instantaneous process. 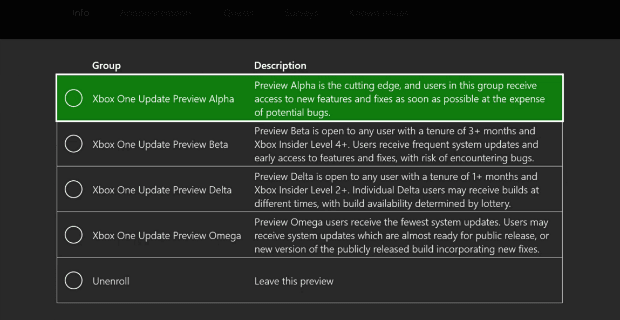 This summer, we started rewarding XP to Xbox Insiders who told us about a bug that was later fixed by Team Xbox. We plan to continue this effort in 2018 and would invite you to continue letting us know about any unexpected behavior you encounter via the “Report a problem” tool. We’ll let you know by Xbox One system message if you receive XP for your reports. 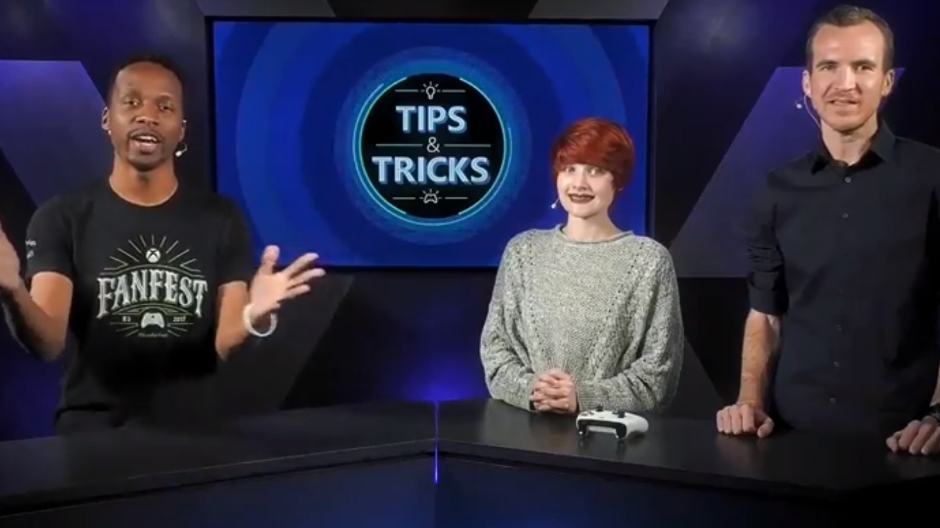 Another big goal for us this year was to create more opportunities and visibility across our program. To achieve this, we expanded the Xbox Insider Hub to PC so you can complete Quests and Surveys for PC-specific games and features on your Windows 10 device. We also launched our Xbox Insider Blog, partnered with the Windows team to include “Gaming and Xbox” as a category in the Windows Feedback Hub and appeared on “Tips & Tricks.”