Base Building ARPG The Riftbreaker Coming Soon to Xbox One | Blogdot.tv

It is my greatest pleasure to announce that The Riftbreaker will come to Xbox One! It is a base building survival game with action RPG elements in which you play the role of captain Ashley S. Nowak, an elite scientist/commando who travels to distant worlds inside an advanced Mecha-Suit. The rift through which you travel is a one-way portal, so as soon as you land on planet Galatea 37 you are on your own. 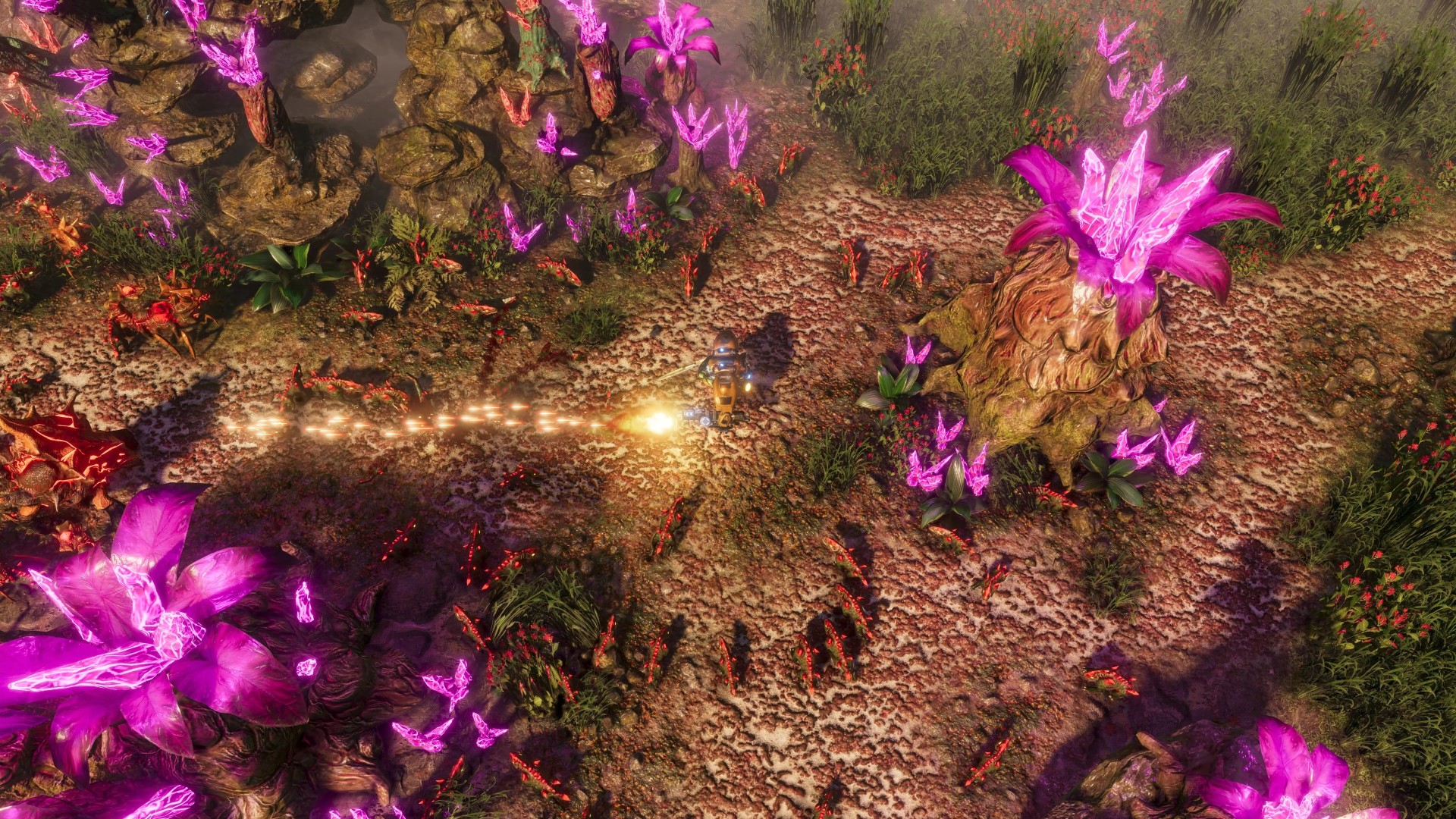 Ashley’s task is to build a base that will support a two-way portal back to Earth. Powering such a big rift is going to require enormous amounts of energy. A few solar collectors or wind turbines won’t be enough. You must build a chain of mines, refineries, factories, and power plants to create an industry capable of generating petawatts of energy. 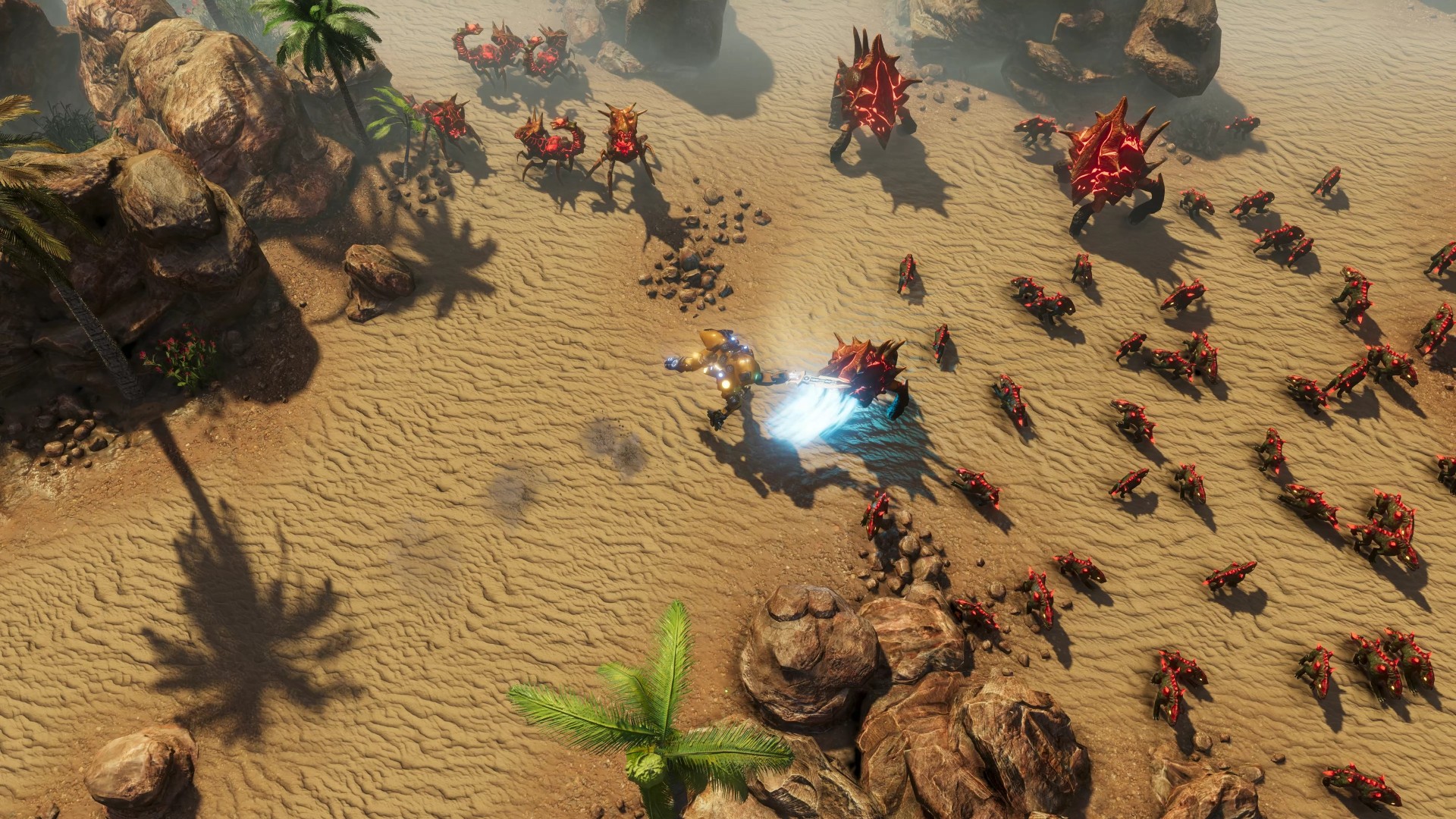 As you arrive on Galatea 37 with nothing but your Mecha-Suit, you’ll will have to scout your surroundings for any available resources and gradually build up your base. The planet is full of unknown minerals, fauna, and flora, so gathering specimens and researching them will play a key role in advancing your progress. You will be able to invent new buildings, technologies, as well as blueprints for crafting new weapons and upgrades for your Mecha-Suit (which Ashley calls Mr. Riggs).

Your activity won’t go unnoticed. Galatea 37 is home to many strange beasts and creatures. Destroying their habitat and mining resources will aggravate them and they will start attacking your base, trying to destroy your factories. Mr. Riggs is a very powerful battle machine and can single-handedly stop entire swarms of hostile creatures. However, if you want to go out and explore you will have to build up defenses that will protect your base when you are not there. Numerous types of walls, traps and defense towers will help you with protecting your home.

We want to develop The Riftbeaker together with our community and we’re adding interactive streaming features to the game from the very start. We’re going to stream gameplay from very early builds of the game and you will be able to participate in these streams. You’ll be able to spawn waves of enemies, send us resources, or spawn environmental disasters like a tornado or acid rain.

We can’t wait to hear your feedback and your ideas for improving the game. Those of you who have been following the development development of X-Morph: Defense already know that we are very open to our community’s suggestions. We hope that you will join us on this exciting trip to Galatea 37 and that we’ll be able to chat on our Mixer streams soon.