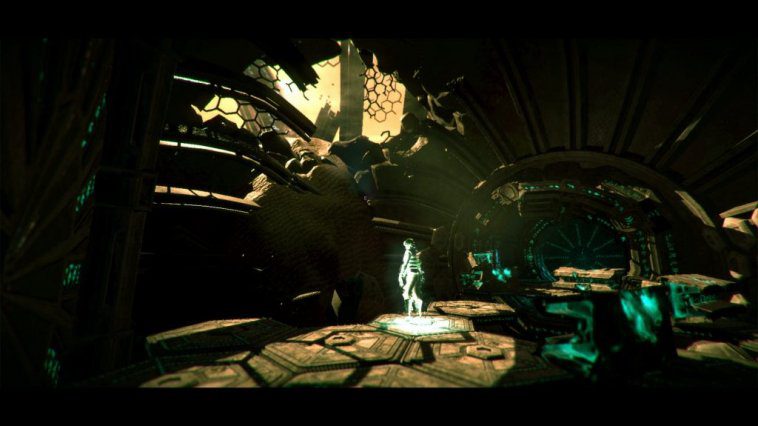 With yesterday’s highly anticipated release of ‘The Gallery – Heart Of The Emberstone‘, we took some time out to sit down and chat with Cloudhead Games‘ Antony Stevens to gain some insight into the development of the title.

Can you tell us a little about The Gallery and Heart of the Emberstone?

The Gallery is one of the original VR adventure games, and has sort of grown with the VR industry as it has come to life over the last few years. The first episode, Call of the Starseed, released as a launch title for the HTC Vive and was eventually bundled and rated one of the top VR games of 2016; and this new episode, Heart of the Emberstone, is out now on Steam and Viveport as a full-blown sequel.

Like the first game, Heart of the Emberstone is a story-driven puzzle adventure. In searching for your missing sister, you find yourself transported to the fantastical world of Ember, and have to uncover the mystery that led to its demise. Using your new Gauntlet and its power of telekinesis, you can begin to unlock the world, meeting new characters along the way, and ultimately harness the power of the Starseed. 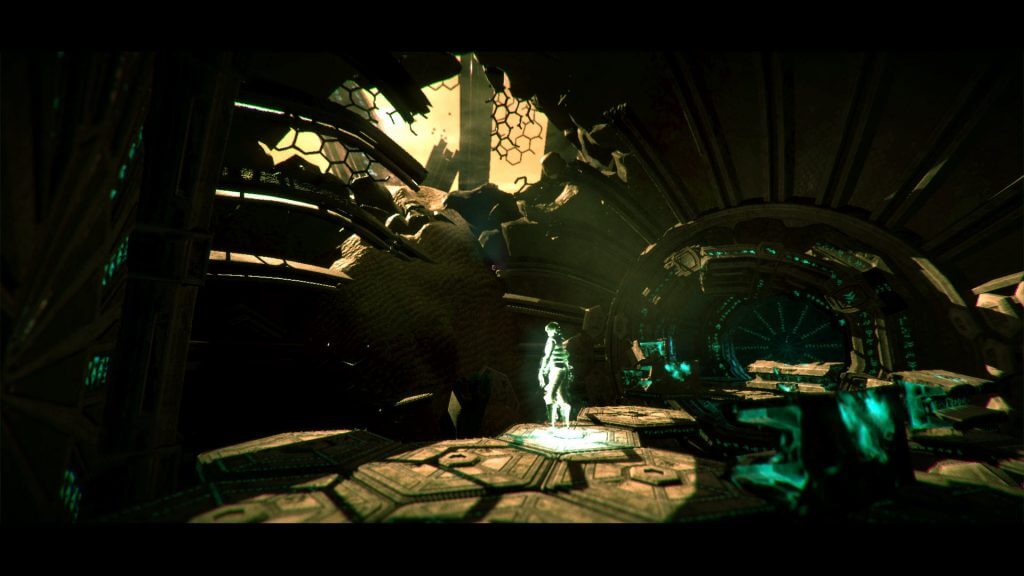 Where does Heart of the Emberstone take place?

Heart of the Emberstone continues right where Call of the Starseed left off, and is set on the world of Ember. This a long-forgotten planet whose history is ripe for discovery. We want players to feel like they’re Indiana Jones, or some sort of archaeologist, uncovering the dark secrets of the world and the mystery of its downfall. 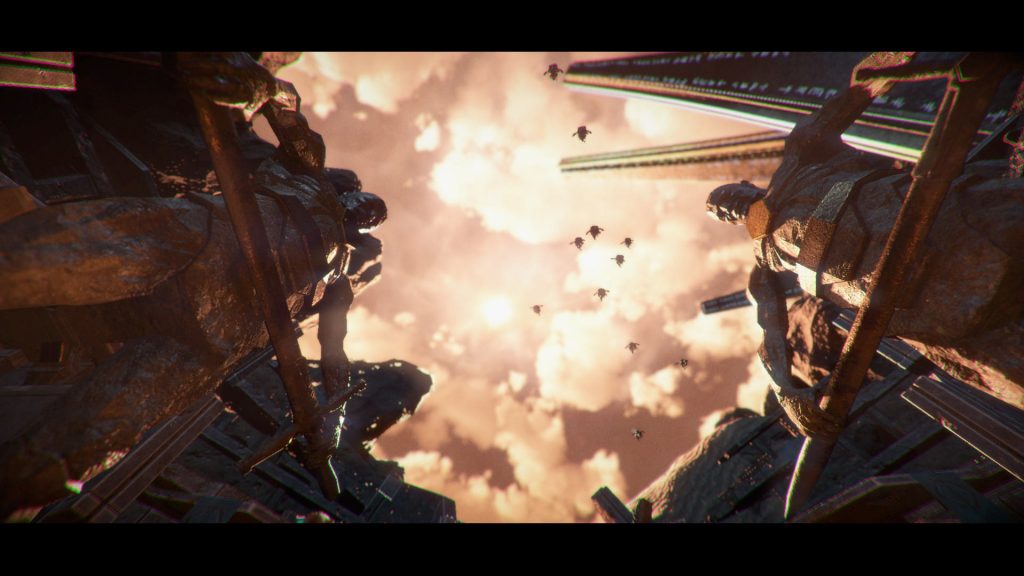 The Gallery’s first episode, Call of the Starseed, was bundled with the HTC Vive for almost 8 months, how did that feel for you as a developer?

It was an amazing honour to be so many players’ first VR experience. Call of the Starseed was a launch title for the Vive, and it stood out to many as a polished example of what VR can do. We know there are still a few of you out there who received the game in their bundle but have yet to play it, and we really hope that you’ll give it a spin now that Heart of the Emberstone is out to continue the story. The game unfolds in a really unexpected way, and if you never made it past the beach, you have a very pleasant surprise ahead of you. 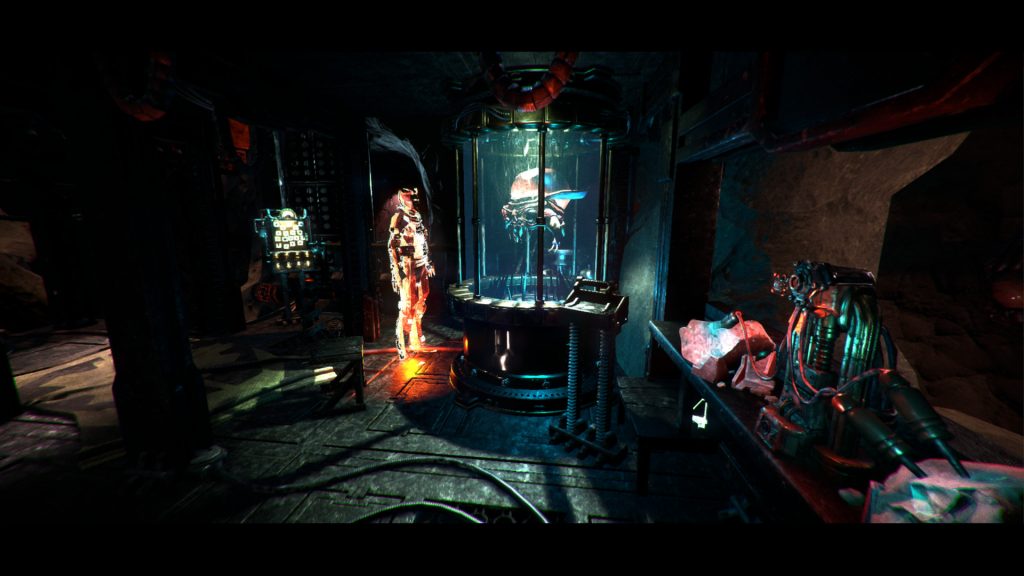 What inspired Heart of the Emberstone?

Heart of the Emberstone is deeply inspired by the feeling of childlike wonder. Many of us grew up in the 80s, watching classic dark fantasy like The Dark Crystal and Labyrinth, with over-the-top and wildly unusual adventures in mystical places. We want to replicate that feeling of sitting in front of the TV as a kid, fully immersed in the world of a movie, except you’re not just immersed visually, you can also move around the world, and touch its creatures, and learn its history with the power of VR and the HTC Vive. 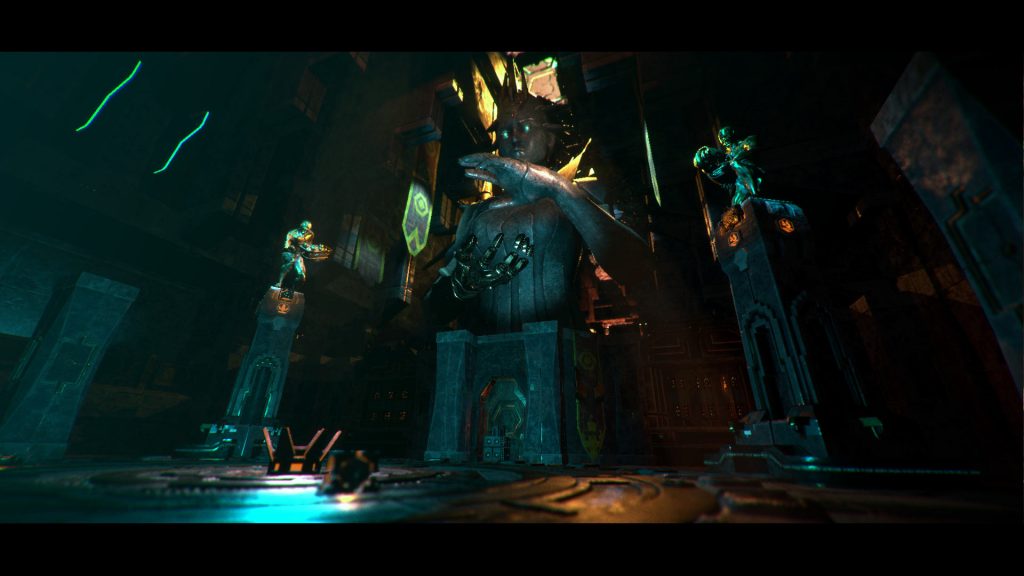 What’s new in Heart of the Emberstone compared to Call of the Starseed?

Heart of the Emberstone is a much longer experience, with more puzzles, more story, and a bunch of new gameplay features. While Call of the Starseed was a slow burn into the magical, Heart of the Emberstone thrusts you into a fantasy world from the beginning, and gives you unique ways to control the world around you that would only be possible with the science and fantasy of an alien world. 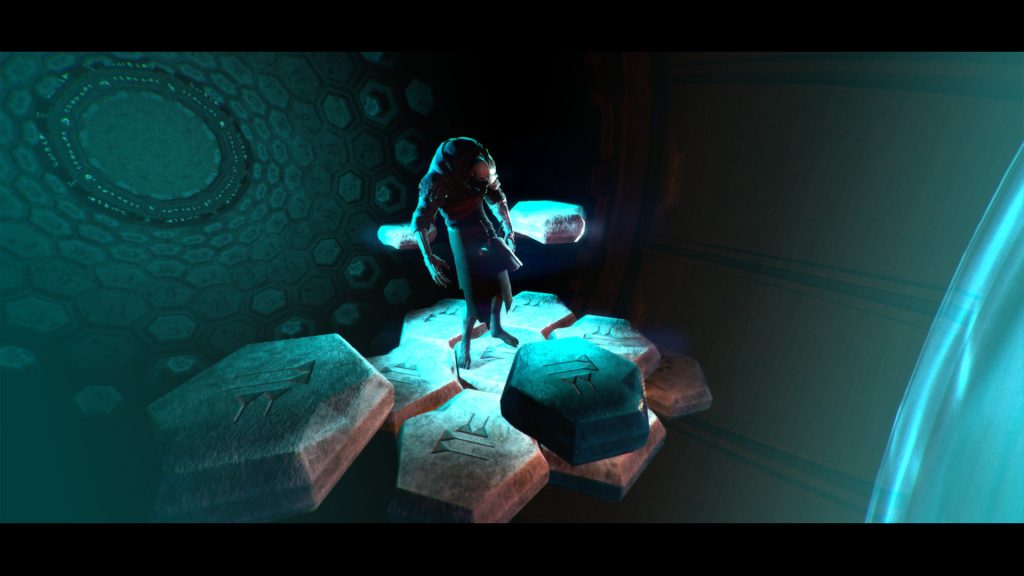 What makes Heart of the Emberstone a good fit for VR and the HTC Vive?

The telekinesis power is something we’ve seen early players spend a lot of time with. It took a long time to hone the feeling in to be intuitive, and it feels amazing to move objects like a jedi or a wizard with full physical control. The puzzles are also designed to best fit VR, often requiring the player to move around or change their angle to get a better vantage — a type of play style that only VR and the HTC Vive can enable. 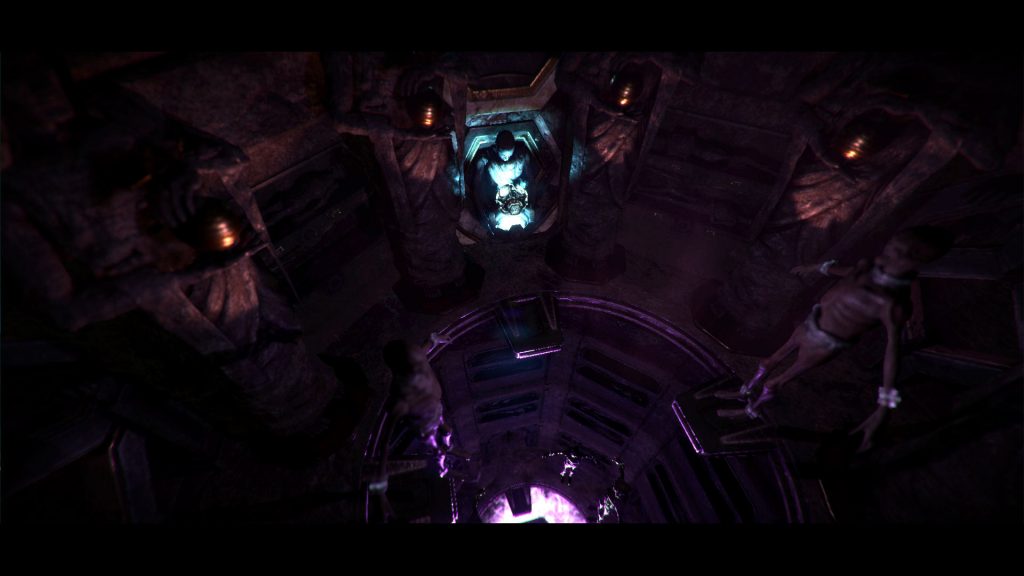 What type of players do you think will enjoy Heart of the Emberstone?

Adventure game fans of Myst, and players that are looking for something unique to VR. There’s a lot of VR action games out there, but far fewer story-driven adventures with full roomscale support. Heart of the Emberstone is a unique blend of film and game, so if you like your experiences with a bit more story, Heart of the Emberstone will be right up your alley.

And of course, fans of Call of the Starseed will enjoy it too; it has all the things you loved about the first game–the attention to detail and the cinematic feel–but with even more polish and beauty. We hope you love it.

The Gallery – Heart Of The Emberstone is now available on Viveport for $29.99